Home > You Need These Basic Devices to Build a LAN Connection

You Need These Basic Devices to Build a LAN Connection 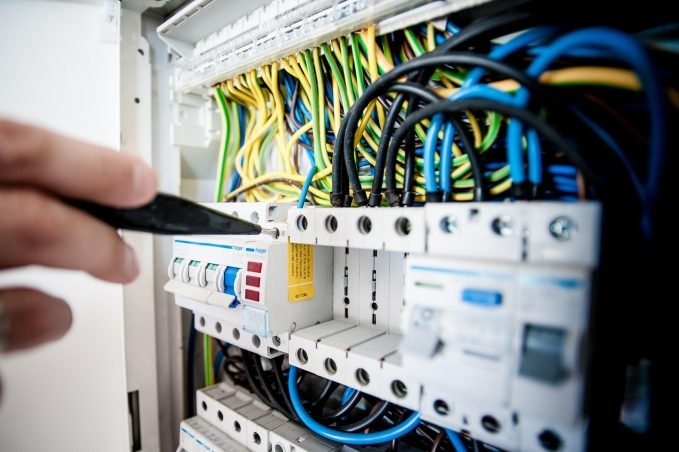 Nowadays, even the smallest businesses are run with a computer, which makes keeping track of progress and business processes easier. As a business grows, so does the need for more hardware and more computers that would need to be connected to one another for streamlining and easy access to business files. The answer to this is a LAN, or local area network, which is basically a group of computers and other commonly used devices that are linked together within a small area of location. What a LAN connection allows you to do is to share resources such as files, games, applications, and printers.

To build your own LAN connection, whether it’s for a small business or for personal use at home, you’ll need several basic hardware devices:

This is a card, or circuit board, that needs to be installed in a computer in order for that computer to be connected to a network. Essentially, this is the card that determines whether a computer may be included in a network. Each device on the LAN should contain an NIC, which may be built into the motherboard or come as a stand-alone item and installed into a slot in the computer’s motherboard.

You need computers or workstations that are connected to a server over a local network and communicate with other devices on the LAN connection. The computer is essentially the user’s gateway to the local area network.

This is a computer that is set up to receive, process, and deliver on requests from and to other computers or stations over a LAN. There are three types of servers: the file server, which stores files and provides multiple computers with shared access to them; the print server, which connects printers to computers over a local network; and a communication server, which handles communications-based programs and applications.

This device connects to the internet, sometimes via a separate modem, and in turn provides internet for LANs. Routers are designed to be able to figure out where certain packets on the network should go.

Commonly utilized in connecting parts of a local area network, the hub is where devices form a common connection point. They are usually built with multiple ports. When receiving a packet, hubs copy that packet to other ports in order for all segments of the local network to see it.

Similar to a hub in that it is also a central point where network cables are connected, a switch is able to receive a packet and then pass that packet only to its intended station or destination computer. In this way, it differentiates from a hub, which copies a received packet to all other ports.

Whether you’re setting up a wired network or a wireless one, a power supply would still be required. This is an important component of a LAN connection as it provides the power that all the devices in the network require in order to function properly.

This pertains to the wires and other connecting items used to connect each hardware component of the LAN physically. These are particularly necessary for wired local area connections.

Aside from the hardware devices, a LAN connection also needs software, or the programs that are accessed through the LAN. To complete the basic components of a LAN network, a user has to be giving the commands or utilizing the computer to access the network and share or receive files over it. Once you’ve set up a basic LAN connection, you can then look into ways to improve your network—for example, by setting up a wireless connection among all your computers. Do you have all the devices it would take to set up a LAN connection?

Photo by Pixabay from Pexels

Oct 17, 2016Jamie
Things to Consider Before Putting Your Home on AirBnbHow to Have the Nordic Look in Your Home