Home > You Have Given a Miracle This Christmas- Clean Water

You Have Given a Miracle This Christmas- Clean Water 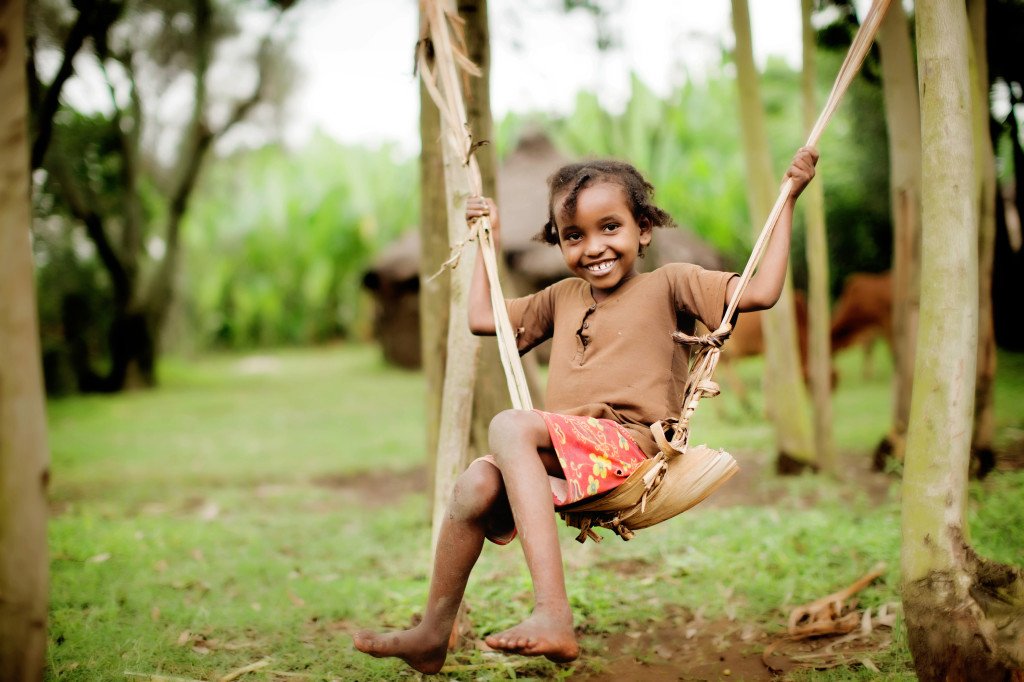 We had the Waves for Awassa Event in Los Angeles on World AIDS Day. (December 1) 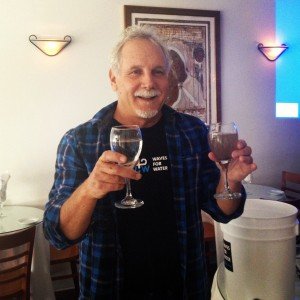 After water filter Demo- Which one would you rather drink? 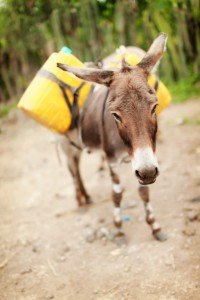 Jack, from Waves for Water, gave a water demonstration and showed videos of what can happen to a community when it’s given what every human needs access to- clean water.

When he was done speaking, a couple who attended (fellow adoptive parents, but that is all I will say so that they can remain anonymous) asked us when we were planning on going.

“March at the latest.” I replied.

Jack jumped in to say, “We will go tomorrow if we raise the funds. It is like saying, ‘Help, my house is on fire!’ and you have the resources to put it out. You wouldn’t wait around to help your neighbor in peril.”

It was met with an outpouring of applause. The woman replied with, “Well, it needs to be done.”

This was the first time I had met this couple, they came as guests of two of our best friends. What I found so moving about their giving was that it came through as genuine. Their giving wasn’t about themselves or the recognition; it was about meeting a need. They knew it had to be done and they were doing it. Nothing more, nothing less. And by matching the donation, it gave incentive for others to give. 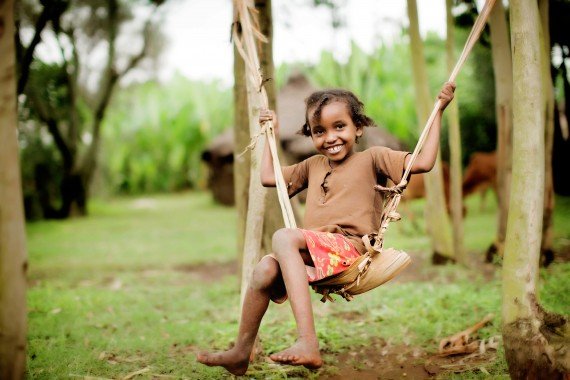 Which brings me to…. I have great news for everyone!

Stocking Market and the donations that have come in from Fayye Foundation plus the matched funds by the couple have given us the enough funds to allow Jack to travel alone to deliver filters to Ethiopia on Wednesday!

That means you all have stepped up to deliver life-saving water within a week of announcing it! YOU did this! 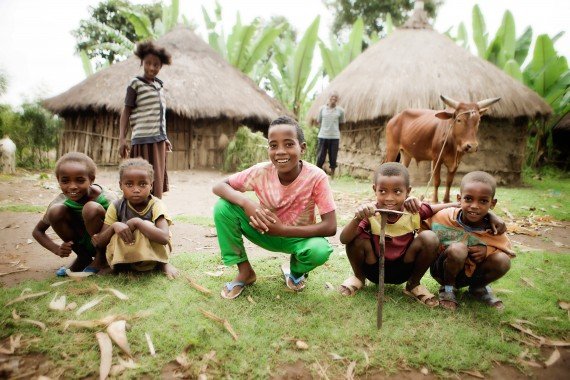 We will also be going back for a larger water mission in March, but this will (as Jack says it) “put out the fire” for the area of Argisa, where people are losing their lives to dirty water.

Everyone who donated to Stocking Market should receive their gift from Ethiopia (God willing) BEFORE Christmas. Jack will be going to collect each handmade item during his filter mission. If you want to participate click here.