Home > Would you be okay if your child brought home this note from school? 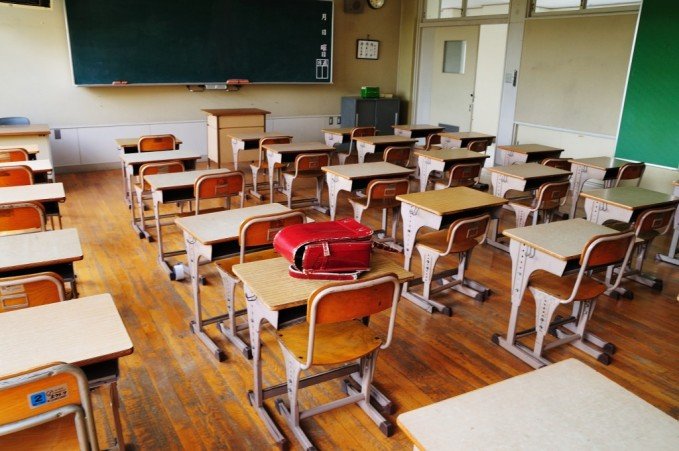 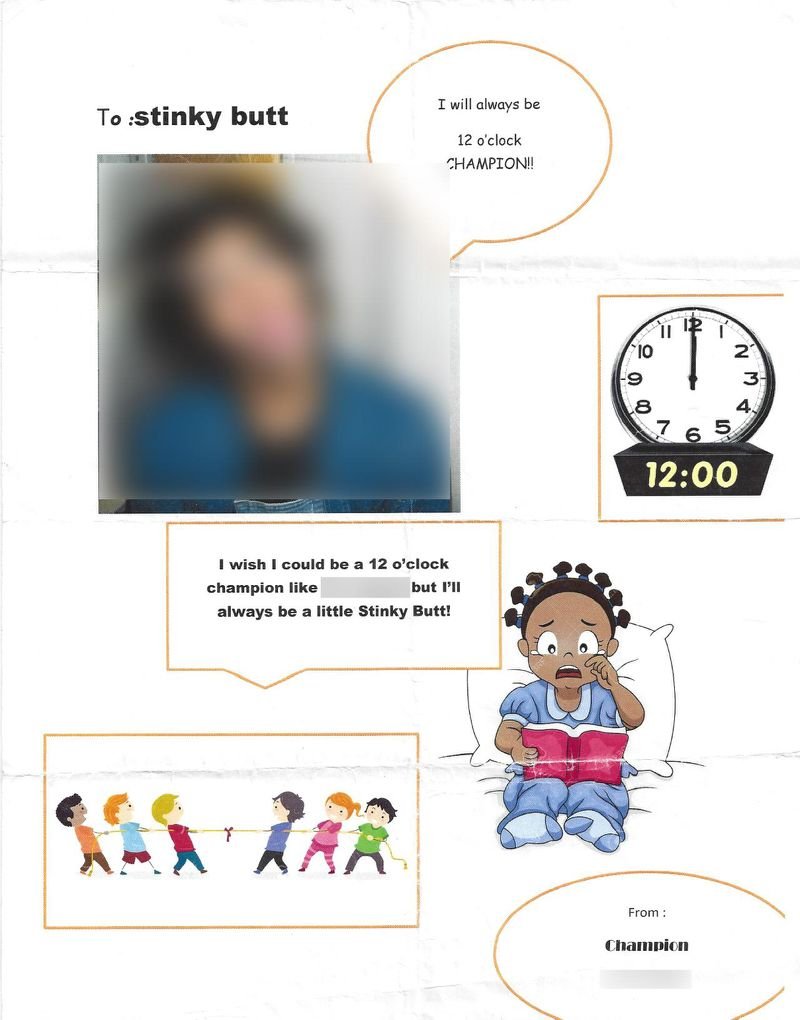 This fourth grade teacher was on the playground and had given up his lunch hour to play with the kids, which on the surface is commendable. But then she came home with a note from him that she was excited about. She was calling him by his first name; we hadn’t heard of him and we knew he wasn’t her teacher, so it kind of gave us an eye raise.

Reed, who works as an administrator for an at-risk youth charter school, told Yahoo News that he wasn’t quite sure how to take the note.

It seemed kind of weird. Why would he take a personal photo of himself? And that Stinky Butt part got to me — I work in education, and I wouldn’t do that. On the flip side, we thought maybe it was harmless and we didn’t want to pass judgment or tell our daughter to stay away from him just based on this. 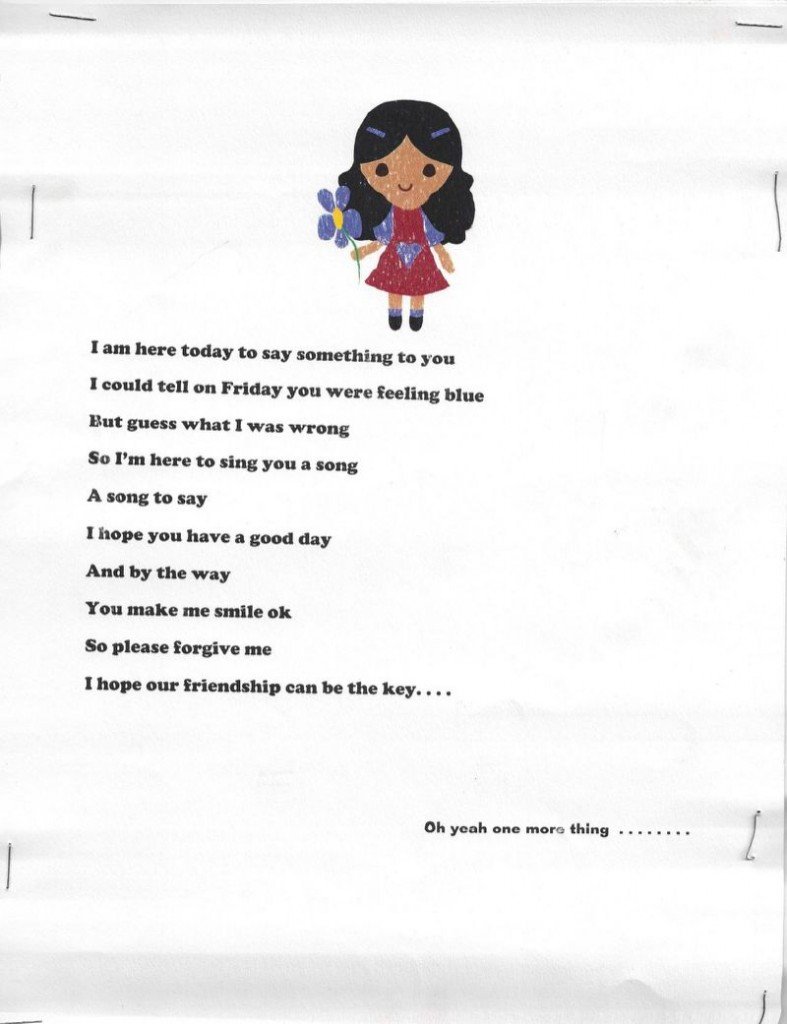 After seeing the second note Reed went to the school to have the situation investigated. The Aurora Academy Charter School released the following statement:

Improper language may have been used in the letter sent to the student. We have spoken to our staff member and are working to prevent this from happening in the future. Due to privacy laws and because this is a personnel matter, we are unable to disclose additional information. We did an internal investigation, an external investigation was done, the Police were notified and no basis for dismissal was found. This teacher is still employed.

Reed says he is not accusing the teacher of anything but no longer feels comfortable with his daughter at that school and has since enrolled her somewhere else.

Sep 21, 2015Jamie
Coupons For Good: 3 Online Travel Sites With A Purpose'Rainbow babies' are celebrated in these before and after photos