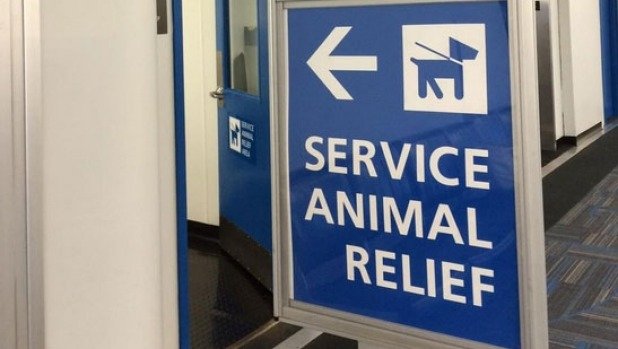 Liz Meagher Cooper just wanted to pump milk for her 4-month-old-baby. She disembarked her plane and immediately asked, at the counter, where she could pump. She was first directed to the bathroom. When she declined for sanitary reasons, the employee re-directed her to the pet-relief area. Apparently, this employee did not understand the sanitation problems with the bathroom and felt the dog-bathroom would be different. 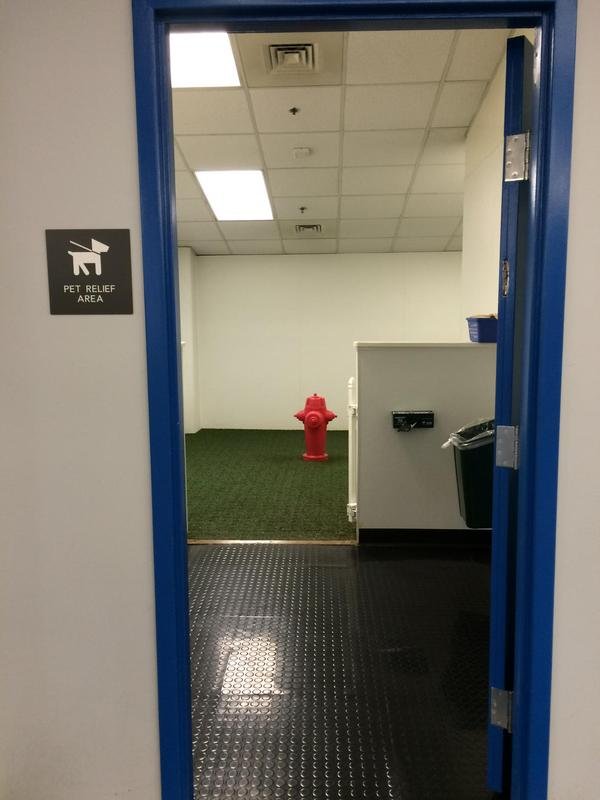 Our teams at Washington Dulles International Airport are working to develop dedicated lounges to accommodate nursing mothers, which will be in place later this year,

United Airlines has reached out to apologize but how many times will they have to apologize before they really make changes? This is not the first incident for United, who don’t allow their internal breastfeeding policy to be made public. In March, one of their flight attendants threw a blanket at a nursing mother, on a flight. In June, a woman paid $50 to use the United lounge to nurse her child but was told, by an employee, to use this janitor’s closet instead. 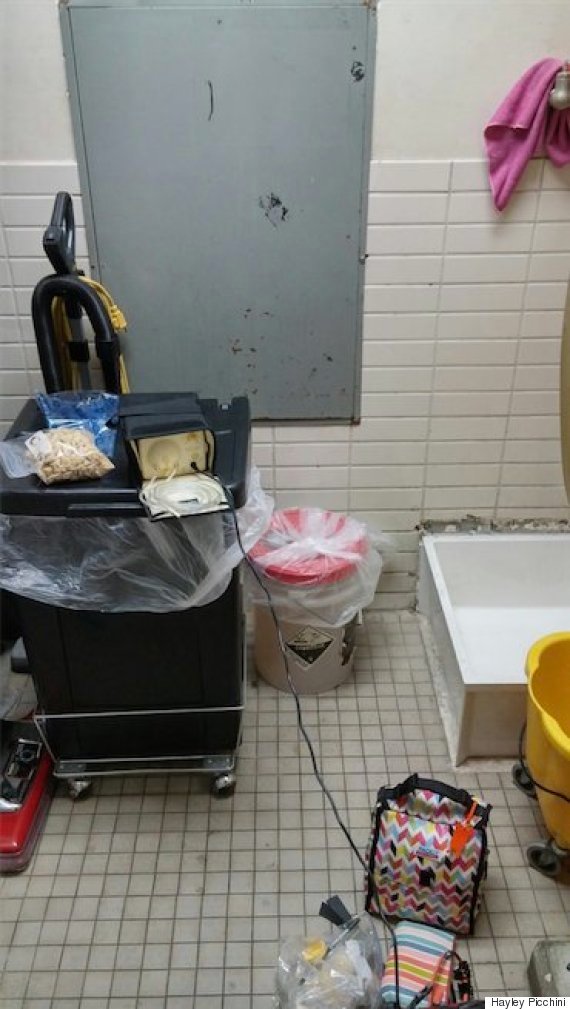 That’s three public incidents in less than a year for United. Each time apologies were issued and excuses were made but clearly nothing has changed with their employee training standards in regards to breastfeeding policies.