Home > Woman Records Every Single Catcall She Receives in One Day

Donning just a basic t-shirt and jeans, she casually walked the streets of NYC, and allowed the camera to capture every single incident of street harassment that she faced in a 10 hour period – 108 catcalls to be exact. 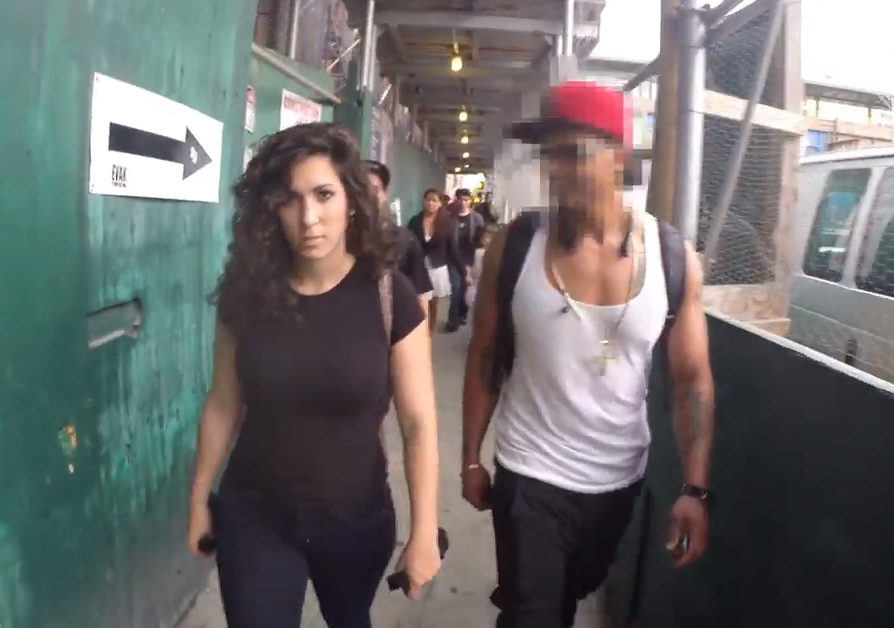 Many women have commented on this video and have said that they currently face similar forms of constant street harassment on a daily basis.

Update: Since this video was released Shoshana Roberts has been receiving rape threats.  Sadly, these were posted while Kelsey McKinny was writing a piece for Vox:

Oct 29, 2014Jamie
Someone Put a GoPro on a Whiskey Bottle during a Wedding and the Result Is Awesome Little Girl's Flying Fairy Flies Right into the Fireplace