Home > Woman Ordered to be Gang Raped by Village Council 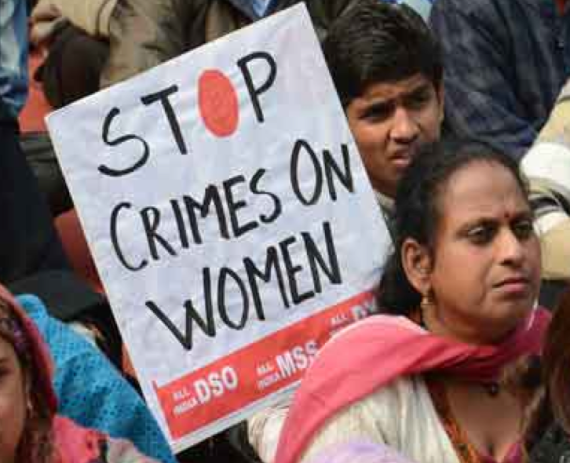 Thirteen men have since been arrested (for a 14-day period) in connection with the rape. However, many citizens of India are expressing their anger and have said this is just another example of safety and women’s rights issues in India. They believe their country devalues women and allows for men to have cultural, social, and religious superiority.

This incident comes just one month after the one-year anniversary of a teenage girl in New Delhi who was brutally raped twice, hounded at her home, and then later was killed after being set on fire at her new residence .