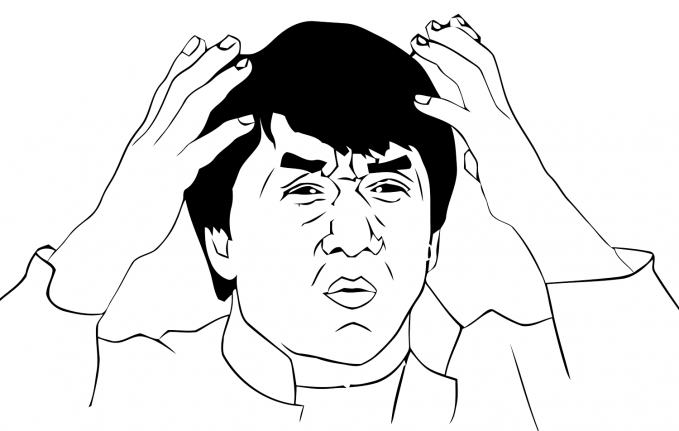 In the post, the mother admits to having sex with her husband while simultaneously breastfeeding their child. The original post was in french, on a popular French mom site called TPL Moms. This is a rough translation of her admission,

Yes, I already caressed by breastfeeding. Yes, we even had sex while the baby sucked. It is not pedophilia or incest. It has nothing to do with it!

She continues to state that because breastfeeding and sex both release oxytocin she is doing nothing wrong. According to the anonymous woman, society only sees it as taboo due to their “misunderstanding of the human body.” Her other defense was that the baby was once in her belly while her boyfriend and her had sex, so it’s no different to do it while he is nursing. She says they cease the “breastfeeding love-making” when the child reaches five to seven months. 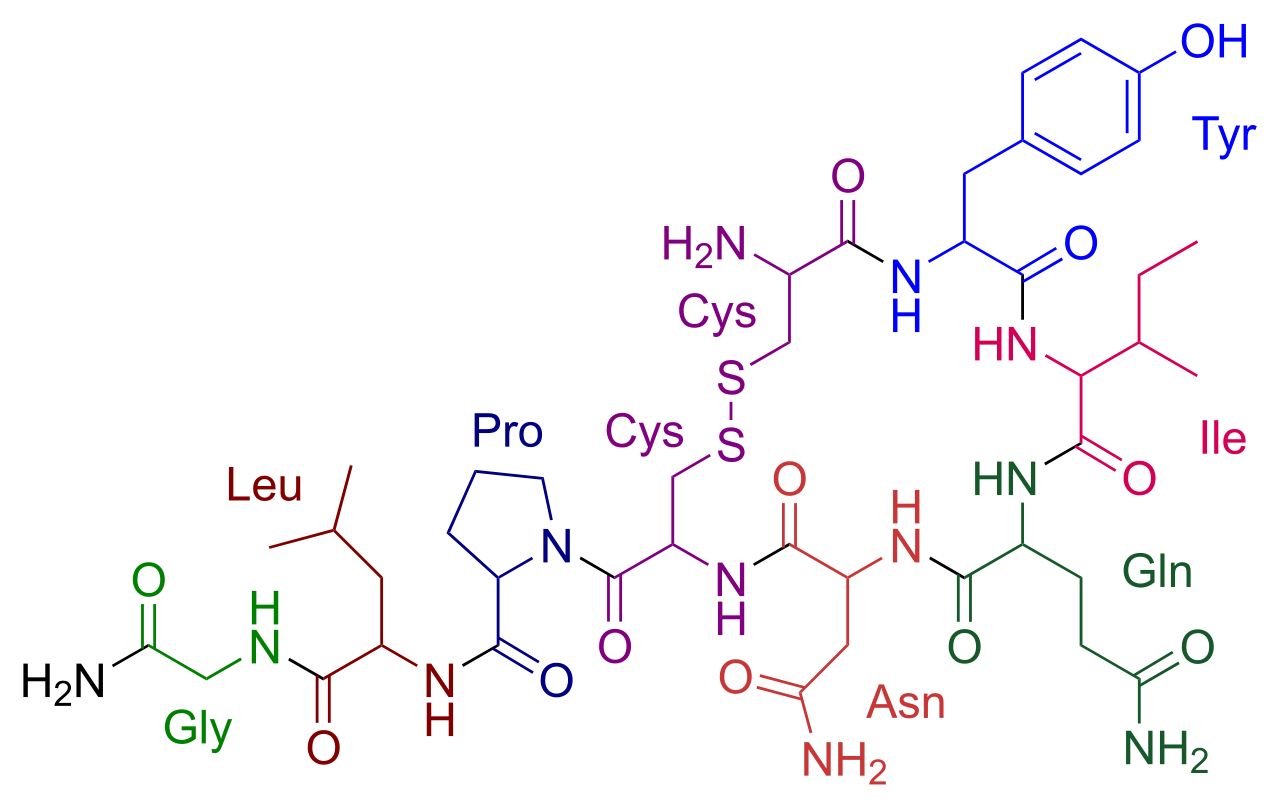 Most responses have been that stories like this are severely damaging to women, and breastfeeding. We spend so much time convincing people to stop sexualizing us and our breasts, especially when our children are feeding from them. The fear among the lactivist community is that the masses will see this and feel vindicated in their misinterpretations of breastfeeding.

Sexologist, Marie-Paul Ross’s professional opinion is that this is incest and will cause deep trauma, even to a young infant. Psychologist Marc-André Lamontagne admits that being sexually stimulated during is not unheard of but actively involving the child crosses the line, though he stops shy of calling it incest or pedophilia.

Sexual stimulation during breastfeeding is not something unusual. I do not know if we can talk about pedophilia, but from the moment a child is involved in a sexual relationship, it is a behavior to say the least questionable.

A small group of defenders are saying tht we shouldn’t be so quick to judge the mother. They state that what she is doing is no different from having sex while co-sleeping with an infant in the room, which is usually accepted within the Attachment Parenting crowd.

Whatever the case may be, everyone needs to keep in mind that this is not the “norm”. This is not how most breastfeeding mothers feel or behave in the slightest. Trust us when we tell you that we are not getting turned on when you see us in public feeding our baby and just trying to get through an outting without a meltdown or without a nasty comment from a busy-body passer by.

Feb 16, 2016Jamie
New Yorkers reveal their biggest regrets on a chalkboard for the world to seeHow to Care For Elderly Loved Ones