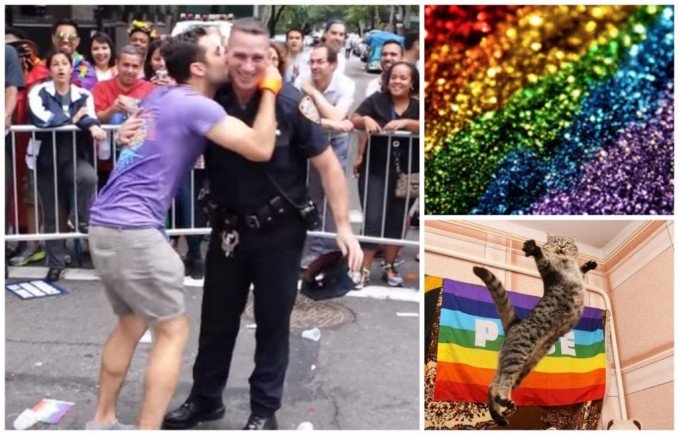 Unless you’ve been hiding under a rock, I’m sure you’ve heard about the landmark ruling in favor of same-sex marriage made by the Supreme Court of the United States this past Friday. It’s also Pride Week.  As you can imagine, celebrations ensued which made us think that maybe gay agenda really does exist…and it’s about a utopic existence for all of humanity.

Here are some examples:

NYPD officer getting down with this guy at NYC Pride Parade:

These men holding Pakistani and Indian flags. (There are are long running tensions between the two countries. Same sex marriage is illegal and heavily stigmatized in both countries.) 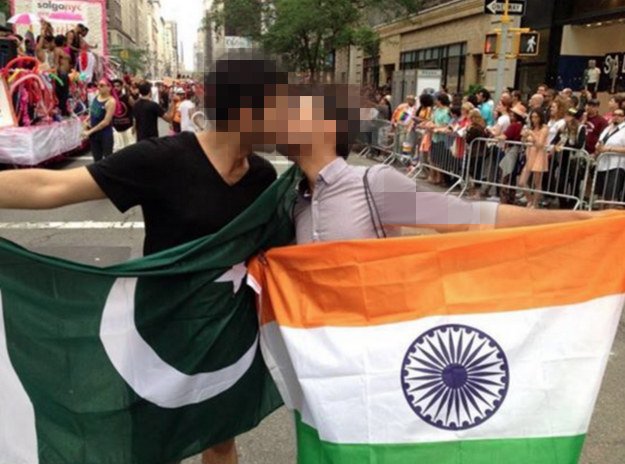 Source: Facebook (identities concealed at the request of individuals in the photo).

This police officer at the London Pride Parade accepting some love from a parade-goer: 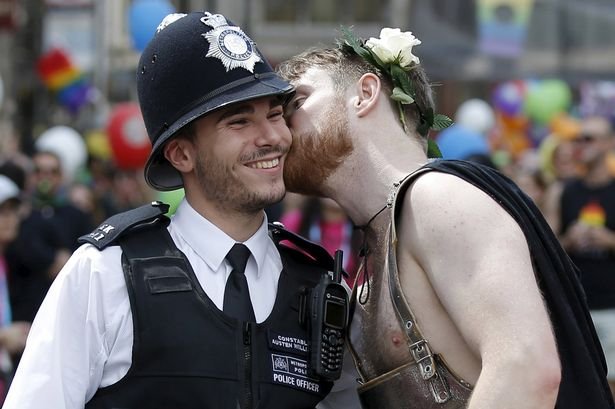 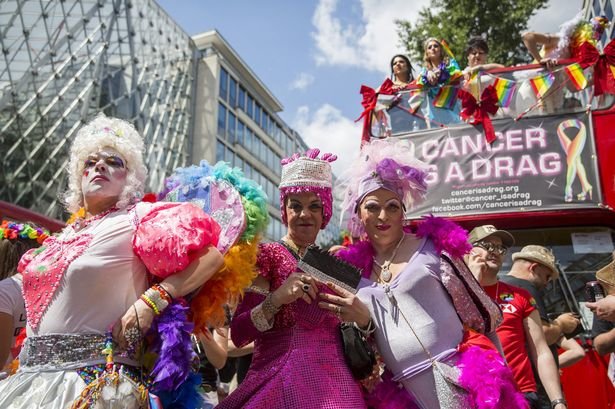 And just when you think ISIS came to ruin the party, you quickly realize (unless you’re CNN) that it’s actually just butt plugs on a flag that does have a very Isis-y look about it, which makes it even more hilarious. 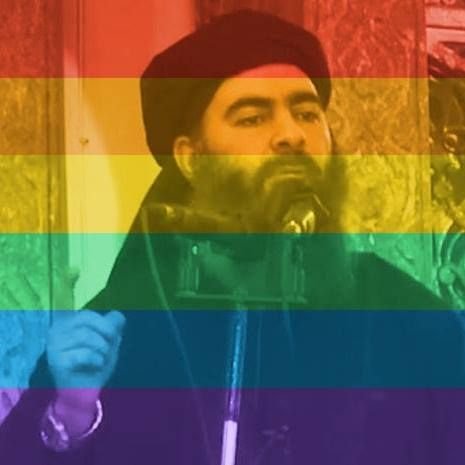 (More of the story with John Oliver): Because rainbows look good on everything and everyone: 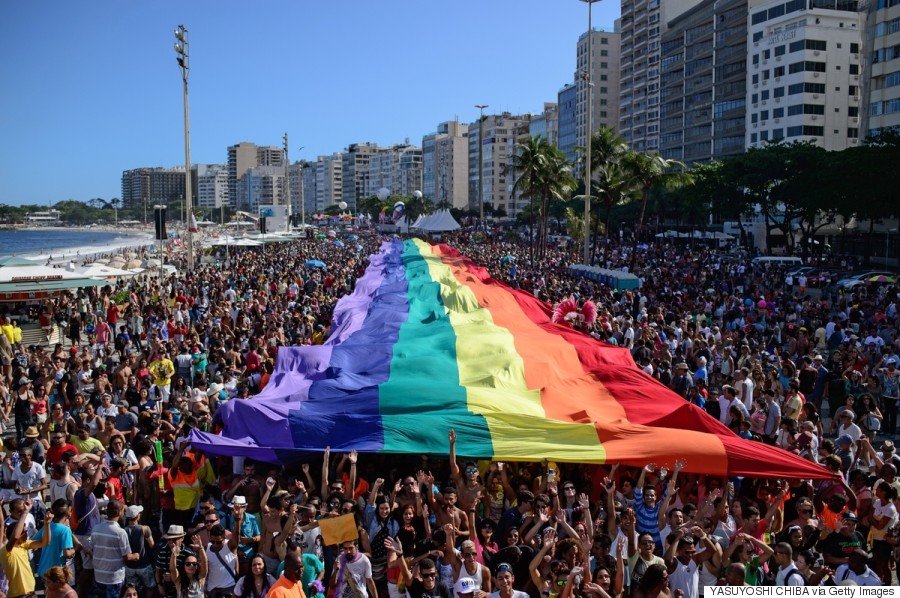 No seriously, they do. It even cheers up those (slightly disconcerting when worn in public- but ultimately courteous) masks! (Source: Getty Images) World Peace is just one rainbow away… Didn’t Simba get raised by two dudes? Just look how great he turned out! 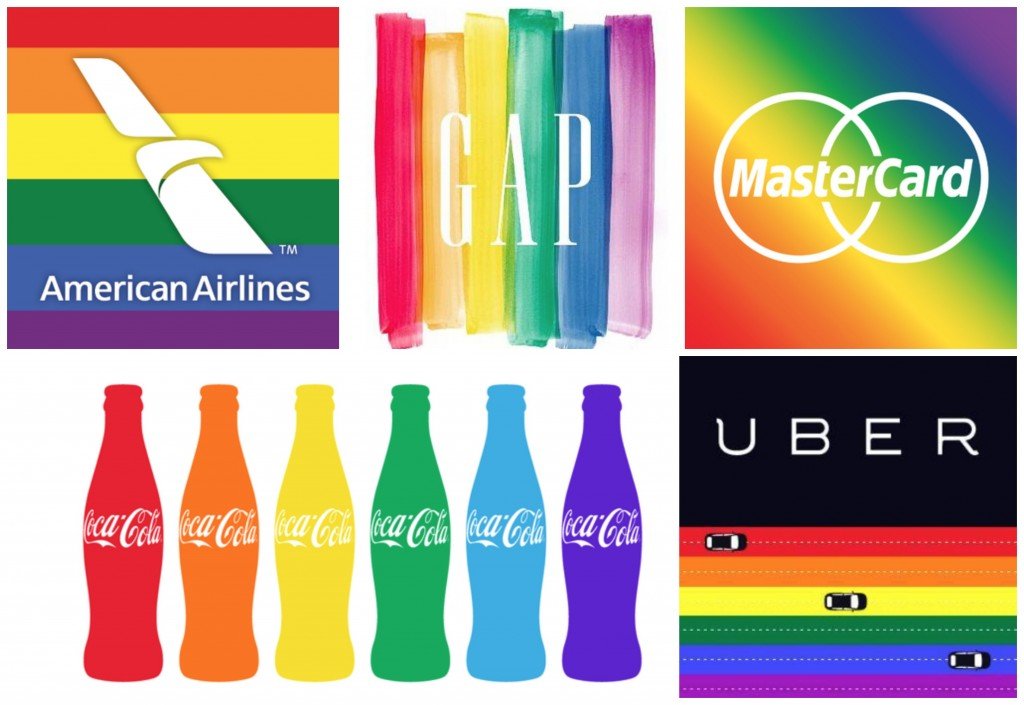 And because you will find this kind of stuff on Twitter and Tumblr: