Home > Why Home Massages May Be a Romance Killer

Why Home Massages May Be a Romance Killer A true romantic location. You can spend the night at the Chalkley Treehouse when visiting Lion Sands Game Reserve in South Africa!

When I returned from my month long African adventure, I hadn’t seen Brian in over two weeks. We were still talking about our spa and massage experiences in South Africa and so I had (what I thought was) a genius idea to do home massages. Affordable and fun…or so I thought.

I bought special oil, we put on Skyfall, and I gave Brian a full-body massage for the entire movie. Brian returned the favor later that night. Awesome, right? Well, it probably would have been if we were trained masseuses. My puny arms apparently packed more punch than I thought and Brian has no concept of his strength against my scrawny body. We both felt okay at the end of the day, but that was about to change. 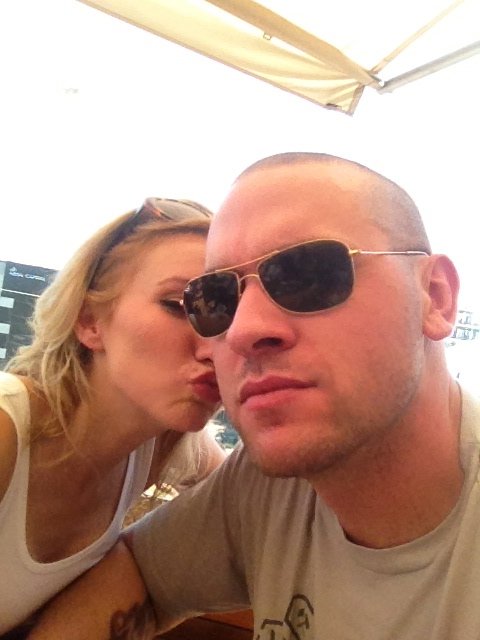 The next morning Brian woke up an invalid. I had pinched a nerve during my Jamie style shiatsu and his massage-related injury made him bed-ridden for the better part of the day. I woke up with a horrible headache and a stiff neck from the lovely massage Bri had given me. I, at least, was mobile, and together we tried to hobble through the day with the kids.
We have decided next time we’ll pay for a couple’s message to avoid serious injury and keep our dignity intact for the following day.