Home > What Would You Do If Your Significant Other Cheated

What Would You Do If Your Significant Other Cheated

Nobody ever wants to think that their partner might cheat on them. It’s a horrible, frightening thought that makes you feel sick to the very pit of your stomach. If you’re in a monogamous partnership, it could be one of your very worst nightmares. No one wants their partner to betray them in the very worst way. It’s humiliating, and it hurts. But what happens if your partner has strayed? Let’s face it, whatever the outcome you’re going to have to take a long and frank look at your relationship. 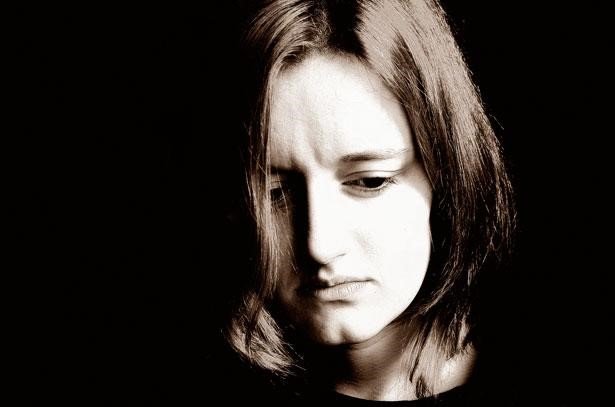 People who are a hundred percent happy don’t usually stray. Sometimes, if they are weak willed and the offer has been obvious, and it was too much for them to resist. But that is no excuse for being unfaithful.  Acts of infidelity are either caused by problems in a relationship where one partner isn’t feeling fulfilled in some way. And by that, it’s not even typically in the bedroom department, if that’s what you were thinking! If someone doesn’t feel they are getting enough attention in some way, they are more likely to stray. And that stands for both men and women.

It doesn’t matter how you found out that your loved one was playing away from home. It matters little whether you come across their indiscretions by accident, or did something to catch them out on purpose. You might have even hired a private investigator to trail their tracks, but the result is the same. They still did the dirty on you. It’s a devastating feeling. So what are you going to do next? You need to decide whether or not the relationship is worth saving!

Have they cheated in the past?

Often, leopards don’t change their spots. If someone has cheated on their previous partners and now they are cheating on you, they could be a serial adulterer. If someone thinks they can get away with it, they will. Don’t ever let them think you would tolerate such behaviour.

Do you know why they cheated?

A one off, one night stand is a lot easier to forgive than a full blown affair. While there’s never an acceptable reason to lie and cheat to your partner, some circumstances might be easier to accept. Can you understand why they did it? If you’re able to put yourself in the same situation, and see why it happened, then you might be able to salvage your relationship.

Do you think they’d do it again?

You have to be very careful whether or not you think you can build that trust up again, say the experts at DivorceGuru.com. They see many couples who have tried to make it work after an affair but fail to regain an adequate amount of trust.If you don’t think you can, then it could well be time for a divorce. It may be a difficult decision, but many couples just can’t get over a partner’s infidelity. Sadly, it’s one of the most common reasons people do end their marriages. If all you can think of revenge, then divorce is a better option. Don’t stoop to the same level. Divorce will afford you some dignity!

Was your relationship in a good place?

If your relationship was on the rocks, it might not be quite so tough to understand their actions. Again, it’s not a valid reason or excuse, but it can help you comprehend why. If they show remorse, then you’ve got a starting point. But if they show no regret whatsoever, it’s time to walk away.

You’re going to have to give each other space. Recognise and understand that the relationship that you hand is gone, and learn to trust each other again. Good luck!