Home > What If Your Kids Catch You Having Sex?

What If Your Kids Catch You Having Sex?

What happens if your kids catch you having sex? 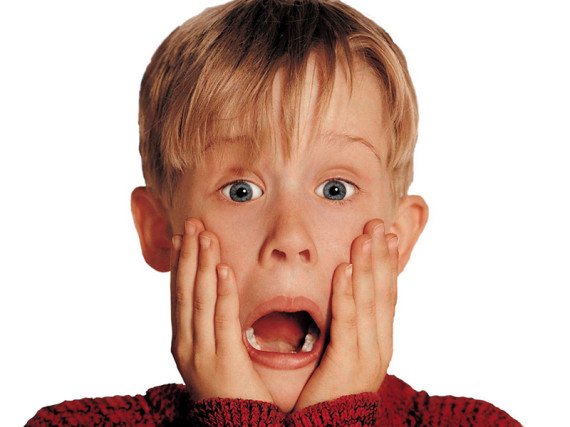 We’ve had parents write us concerned that their children will find them having sex and be psychologically damaged.

Many have said their concern has gotten in the way of their sex life (i.e. this fear is of such a concern that they sometimes avoid having sex with their partner.)

I think the fear, to a point, is rational, but when it starts interfering with living a healthy life, the fear itself becomes very unhealthy.

Paul Okami, a Professor at UCLA, conducted research that followed families and children from a young age until they reached adulthood. They studied the long-term effects of “household nudity” exposure as well as children being exposed to “primal scenes”.

I think these studies and articles written are helpful, but that is it. Helpful.

This isn’t really addressing the original question that started this post, but it is is helpful information for many wondering if it is appropriate to allow their children to see themselves nude.

The outcome makes sense when you think about the fact that allowing your child to see the human body, exposed (rather,  just in a normal state) aids in allowing the child to identify the human body as normal and multifunctional (not just for sexual purposes). This would give a child greater self-confidence to not give in to peer pressure or have their first sexual experience before they feel they are ready.

Okay, now the real question. If your child has walked in on you having sex, will they be scarred for life?

“In the case of primal scenes, exposure was associated with improved relations with adults outside of the family and with higher levels of self-acceptance. Girls exposed to primal scenes were also less likely to have used drugs such as PCP, inhalants, or various psychedelics in adolescence. The one note of caution was sounded by a significant sex of participant interaction indicating that males’ exposure to primal scenes was associated with reduced risk of social “problems” associated with sexuality, while the opposite was the case for females. Women in our study who had been exposed to primal scenes reported increased instances of STD transmission and pregnancy. All findings were independent of the effects of SES, sex of participant, family stability, pathology, “pro-naturalism,” and beliefs and attitudes toward sexuality.” –source

Well, according to this, it sounds like that depends on the gender of your child.

The results here are so mixed that it doesn’t give much answer to the question, but I think it helps in formulating a personal opinion.

I think avoiding sex completely to avoid the potential exposure of a child to a sex act is almost more harmful long-term to the child. It seems exposure risk is relatively low (especially when basic precautions are taken), but parents avoiding adult intercourse would likely cause many issues within the adult relationship that would in turn affect the child.