Home > What Are Your Rights When You are In Jail

What Are Your Rights When You are In Jail 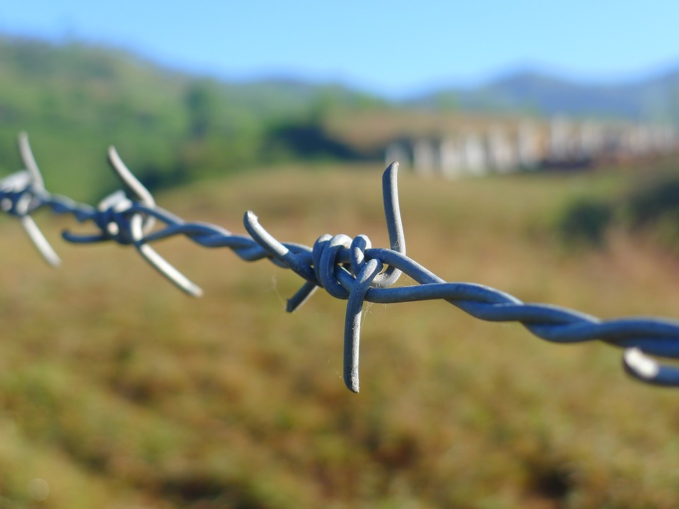 Those who have never gone to jail before may not realize the crushing aura that surrounds it every second of the day for those who did. There is no doubt that prisons were made to rehabilitate and improve the incarcerated individual to become better members of society and benefit their communities. The problem is that in some cases, this is nothing more than a letter on paper. Depending on the type of crime, jail, and the personality of the persecuted, the experience can actually make a person come out worse if their rights are overlooked, and their dignity is taken.

Many people may find it hard to empathize with inmates because they believe that their actions are the only thing that led them there, and not the pressure of society, poverty, classism, systematic racism, and a myriad of other factors they are not in control of. This article isn’t about proving that inmates deserve a second chance, but rather about giving them their most basic rights according to the constitution and the law. Here’s what you need to know about fundamental rights any incarcerated person has.

Regardless of the crime, all defendants have the right to an attorney by law. Even if someone doesn’t have the money to hire an attorney, they get a public defender. However, this might take some time. If you already have an attorney, you can provide their name during intake to ask when you can call them—the important thing to remember is that having access to your mobile isn’t always an option. So, you must memorize all the significant numbers that you might want to call. It’s always better to be safe than sorry. Thus, having your attorney’s mobile number on speed dial and memorized is smart because you never know what might happen in the future.

You Have the Right to Leave

Depending on the type of crime committed, inmates can have the right to bail themselves out instead of having to spend some time in jail. This option is necessary for people to proceed with their lives and prepare for the trial instead of getting stuck in jail until their court date. Proceedings can sometimes take weeks, if not months.

Judges will determine the amount of bail that needs to be paid, so the defendant gets the right to spend the night at the comfort of their houses to prepare for trial and to prevent putting their lives on hold for long. Defendants who are not allowed to pay the whole bail amount or can’t afford it usually need a bail bond attorney to help them complete the requirements. Without proving that you are a “low flight risk,” which means that there is a low chance that you won’t show up on your court date, you won’t be granted the right to leave jail.

The Eighth Amendment states that every inmate has the right to be free from any violations or inhumane treatment. Anything that might fall under the category of cruel treatment is punishable by law regardless of the crime this inmate has committed. While the amendments don’t necessarily explain further what can be considered as cruel and unusual, the supreme court suggests that such behaviors might include extreme acts such as burning alive, beheading, and disemboweling or as simple as any act that might violate one’s dignity and pride such as denying inmates of owning books, working, or enjoying some fresh air.

Under the American with Disabilities Act, inmates who struggle with any kind of disability are entitled to some accommodations. Reasonable accommodations are essential to ensure that they have the same access to all the jail facilities, just like the rest of the inmates. All inmates are entitled to receiving mental and medical health treatment whenever necessary.

Extraordinary arrangements are not essential, but adequate care is required to be provided to whoever in need regardless of the crime they committed. For example, if someone is suffering from a cavity or toothache, a filling and any other necessary treatment are mandated by law. If someone is suffering from a serious illness or disease, officials have to offer them an adequate treatment that ensures that they are comfortable.

LGBTQ inmates have the right to be protected in jail. This means that an inmate, regardless of their sexual orientation, cannot be forced to endure violence. In New York, transgender inmates are granted their hormone treatment if they are still undergoing transitioning. In other places, inmates might be denied the right to access their medicine, especially if they do not stay for long. However, if these patients might suffer from any complications, they might be entitled to receiving their treatment.

Committing a crime doesn’t mean that you should be denied your rights. Inmates in jails and prisons have the right to receive humane treatment. Any inmate who finds themselves in a situation where their rights are being violated or denied has the option to communicate their concerns with their attorneys. Inmates also have the right to raise complaints to or against their prison officials. Understanding your rights keeps you safe from enduring violence, cruel behaviors, or any unusual treatment.

Nov 16, 2019Rex
Your Guide to Getting Affordable Moving Quotes for a Winter Move10 Tips for Your Winter Landscaping Needs