This post was written for inclusion in the WBW 2013 Blog Carnival. Our participants will be writing and sharing their stories about community support and normalizing breastfeeding all week long. Find more participating sites in the list at the bottom of this post or at the main carnival page.

I received 20 emails in one day about the Life & Style blurb regarding Alicia Silverstone’s milk-sharing program and how the magazine compared it to slavery. Wendy Williams was the source of the quote: 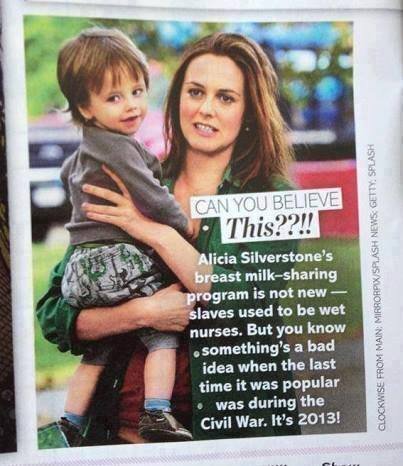 “Alicia Silverstone’s breastmilk-sharing program is not new–slaves used to be wet nurses. But you know something’s a bad idea when the last time it was popular was during the Civil War. It’s 2013!”

Well, come on, it’s Life & Style and Wendy Williams. I’m not really sure why we are outraged. What did you expect? Quality content on the topic of breastfeeding from these two sources?

Okay, so that has taken up enough space in this post. I agree, it is silly, let’s move on…

Human milk dramatically boosts the chances for sick and fragile premature newborns to survive; however, not every mom can produce it.

For these infants, human milk has life-saving health benefits:

A Brief Overview of the History of the Wetnurse 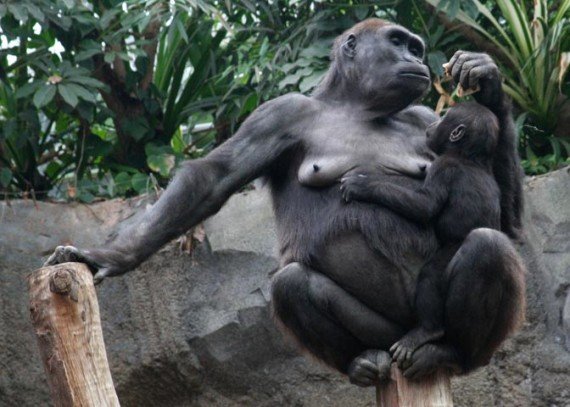 Wet-nursing and cross-nursing is not unusual for mammalian species.  Alloparenting and Allomothering are common within the animal kingdom, and wet-nursing is known to be included in this kind of non-maternal care for the young. 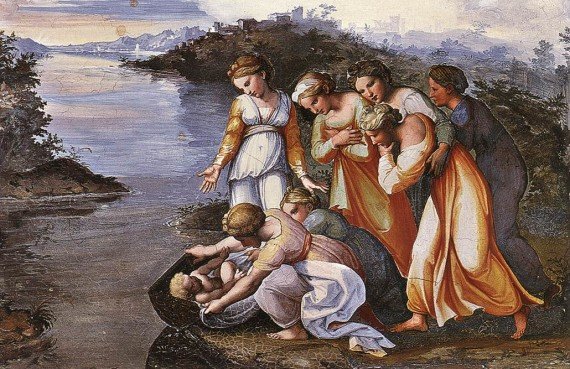 In the Book of Genesis, Rebekah (wife of Isaac) is nursed by Deborah as an infant and child.

The Book of Exodus has Moses being wet-nursed, but it, as we know from this ancient story, was actually his own mother.

Muhammad was foster mothered and wet-nursed by Halimah bint Abi Dhuayb. Wet nurses came to Mecca from the desert. They preferred that the fathers of the children they fed were still alive, but did sometimes take on double orphans (like in the case of Muhammad). 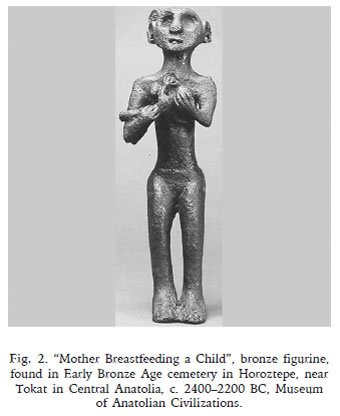 Wet-nursing was especially common in ancient times because the maternal mortality rate was very high, but it also became the cultural norm in some regions of the world.

Ancient Rome even had a Columna Lactaria “Milk Column”. It is believed that this was a location where poor parents could obtain milk for their infants, or where one could hire a wet nurse. 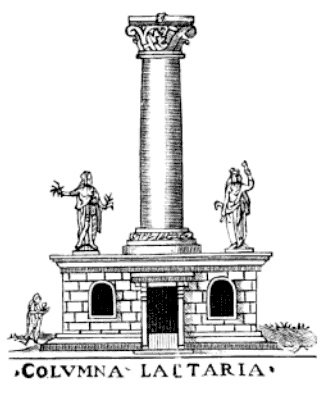 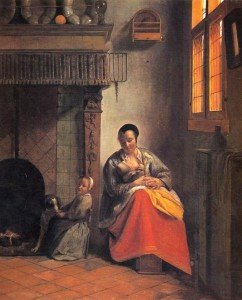 Royalty or nobility during this time would have multiple wet nurses for their infants.

Wet-nursing was so common during this time in Britain that it was mentioned in Emma:

“For years it was a really good job for a woman. In 17th- and 18th-century Britain, a woman would earn more money as a wet nurse than her husband could as a labourer. And if you were a royal wet nurse you would be honoured for life.”

Marie Davis addresses using black wet nurses prior to and during the American Civil War: 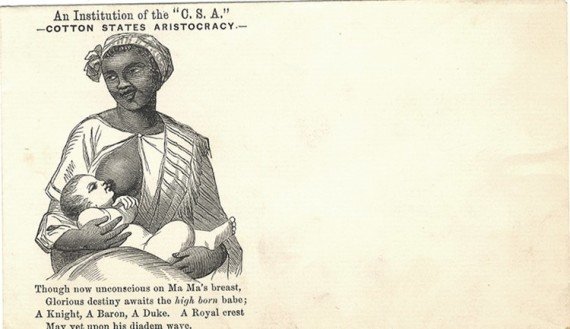 “In America’s Pre-Civil War South, ‘Privileged children were nursed at the breasts of black women . . . The property of their parents (Edwards and Waldorf 70).’   Privileged white women had baby after baby, fed and cared for by African American wet nurses. The duties of some female slaves included breeding and breastfeeding. The rules protecting the slave woman feeding her own child were very explicit including: a suckling period of one year, field work at 60% of that done by a full field hand, within a short distance of the children’s house, a period of ‘cool down’ after reaching the children’s house, and 45 minutes to breastfeed three times a day until their child was 8 months old (Baumslag and Michels 51).”

Wet-nursing in England began to decrease in the early 19th century when the infant mortality rate for children of wet nurses was increasing. Children during the last century were frequently sent to live with the wet nurse without any parental supervision and the wet nurses were not allowed to sleep with the infants. 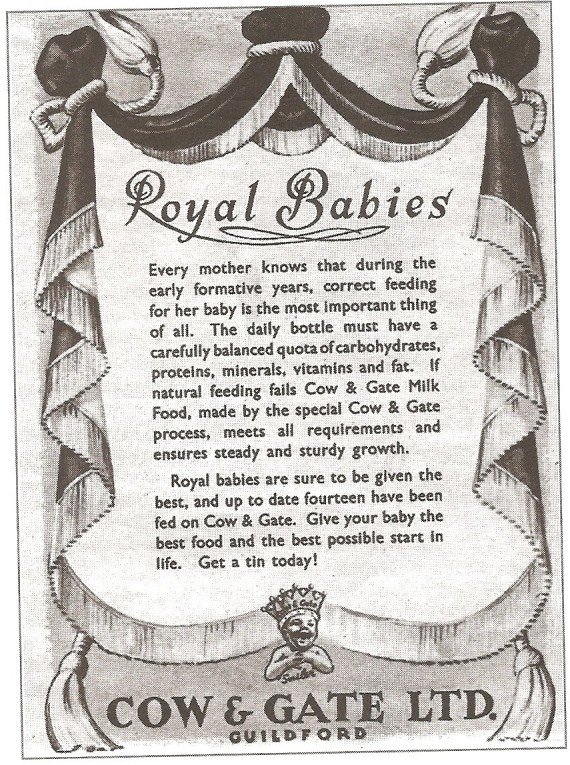 Wet nurses were still commonly used in the  early 20th century, but fell out of fashion in the West when infant formula was introduced and became readily available. 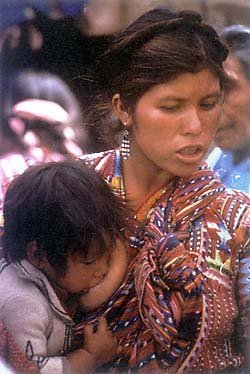 Wet-nursing and cross-nursing are still very common in various countries around the world, but are viewed as taboo in modern-day Western cultures.

(This list will be updated by afternoon August 3 with all the carnival links.)

Jul 19, 2013Jamie
A Breastfeeding Story: It's Not All Fun and Games At FirstReal Men of AP: Enduring Distance