Home > Weekend Entertainment Recap With Ginger: Weed and Salsa and Wolves, oh my!

Weekend Entertainment Recap With Ginger: Weed and Salsa and Wolves, oh my!

Welcome, my little gingersnaps to the Weekend Entertainment Recap! Thank you guys for leaving all those comments on my first Weekend Recap! If you really like me, you’ll leave comments again this week. Or maybe if you just like me a little. Or if you don’t like me at all, you can STILL leave me a comment. I think what I’m trying to say is… Leave me a comment! (please) I ain’t too proud to beg.

In Celebrity News, Willie Nelson now has his own brand of weed. Anyone surprised? Yeah, I wasn’t either. He will have his own line of products, including a “strain” of connoisseur weed called, “Willie’s Reserve”. There will be stores in states that have legalized pot, and according to Willie’s people, these stores will aim to be the “Whole Foods of Weed”, selling bud from growers who meet Willie’s high ethical standards. hehe. Does Willie’s “high standards” include smoking a drug for years that until recently has been illegal? If his stores ever have too much surplus, will he have a sale called, “Free Willie”?? Okay, even I know that was bad. I apologize. In Weird News this week, a woman stabbed her boyfriend in the groin with a pen because he ate all of her salsa. I bet he won’t ever do that again.  I wouldn’t go that far for salsa, but if someone took one of my Little Debbie Swiss Cake Rolls, I might get stabby. Thankfully my family knows this. I like how they reported that the brand of salsa was not recorded in the police report. I wonder if she knows that Pollo Loco has plenty of salsa and they keep trying to give it away. Seriously. I’ve gone through the drive thru and just asked for a Dr Pepper and they asked if I wanted salsa both at the time of the ordering AND at the window. NO, I do not want salsa with my Dr Pepper, thankyouverymuch.  I think Pollo Loco has some sort of deal where the employees HAVE to peddle the salsa. Do they get incentives for how many sides of salsa they give away, or do they get punished? Does Pollo Loco have a red room of pain for those naughty employees that haven’t offered salsa to their customers?? I’ve been asked mid-order if I want salsa, after I ordered, then twice at the window before. That’s FOUR times in one order! I feel like I need to write a message on my forehead, I DON’T WANT SALSA every time I go through their drive thru. All that to say, had this lady known about Pollo Loco’s salsa peddling ways, this groin stabbing might have been prevented. 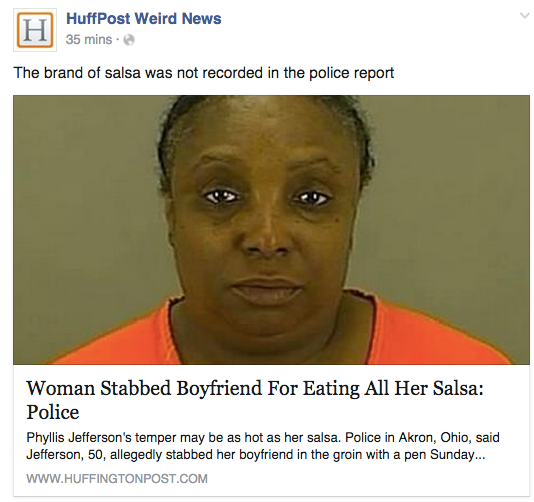 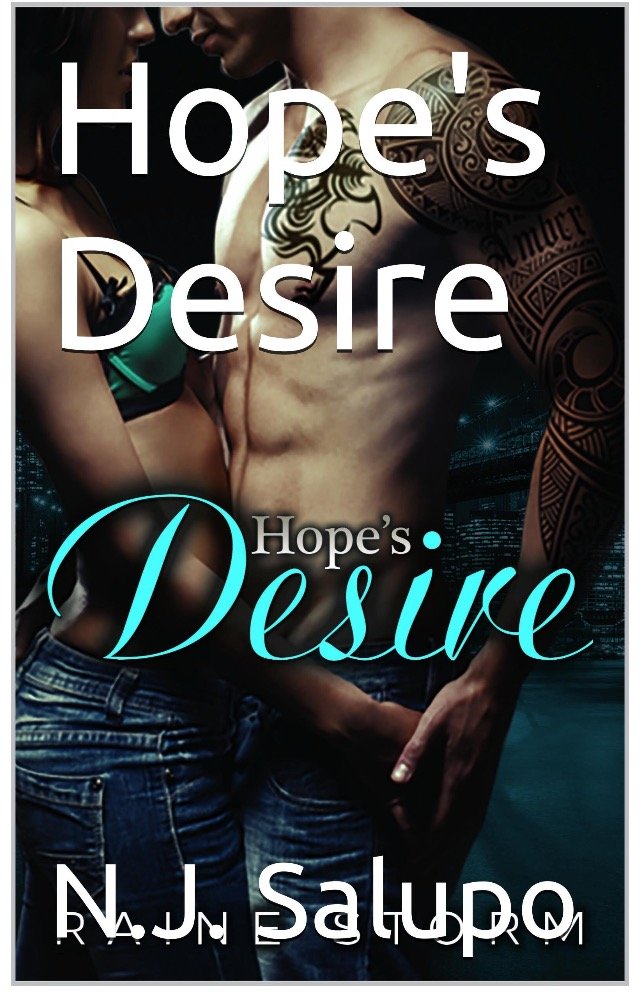 Why does this have to be a joke class? Cause I’ve gotta tell you, being chased by a pack of ravenous wolves is one of the few things that would inspire me to run. This could be a very successful and lucrative class, you know, once everyone signs the “I understand I might die and won’t hold you legally responsible” contract. 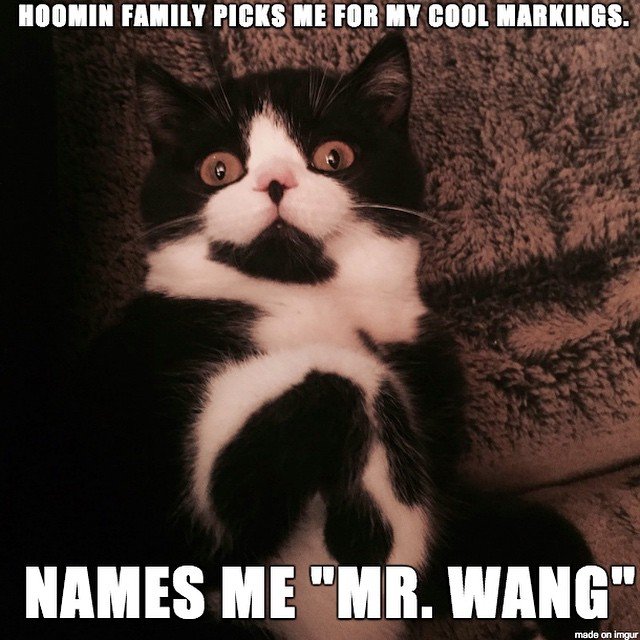 Thoughts running through my mind as I look at this picture: “Why do the pregnancy photo shoots always have to have the woman naked, wait, is she bedazzled…what does that name say…KAIDYN or KAIOYN… that kid will hate them for it either way… oh look at the guy’s hands… THAT’S CLASSY, wait, is he sending that message to us, or to the girl, who he presumably already did that to… I AM SO CONFUSED… are they framing this picture in their house, apartment, trailer… will the in-laws see this… these people are going to be RAISING A CHILD very soon… I worry about the world sometimes.”

And that’s all the time I have for you today but I’ll leave you with this WT? Fact.  Until next Saturday, everyone…