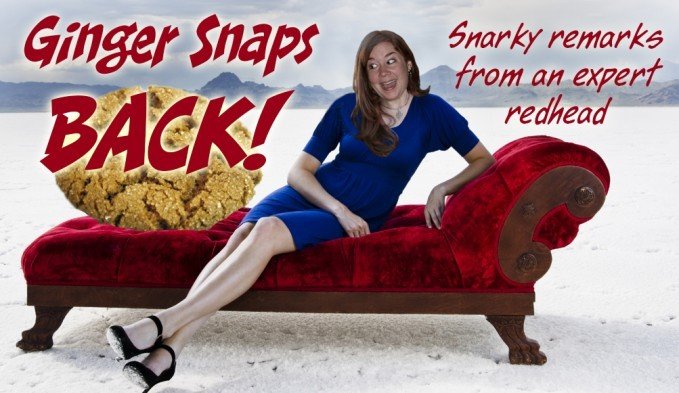 Hello, my little gingersnaps! How’s it hanging? How’s your weekend going?  You ready to get started? I know I am… 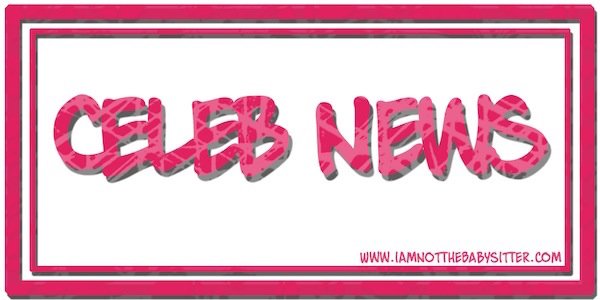 North must be REALLY phone savvy.

“North posted this while playing games on my phone,” said Kardashian in her caption. “Not sure why or how she chose it, but I’m not complaining!”

Sure, Kim.  I’m sure your toddler “while playing games on your phone”, opened your Instagram app, then went through your photos, picked that one, and posted it.  Next you’re going to tell us you don’t retouch your selfies. 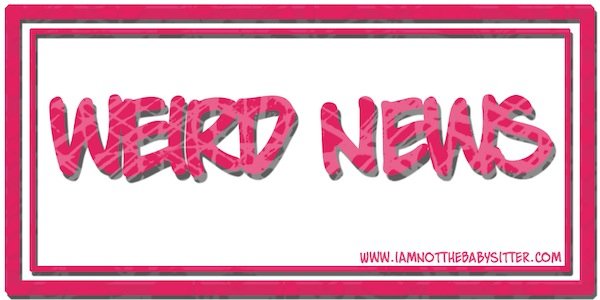 An Oregon man was arrested Thursday after he broke into a Portland home, stripped naked, crawled into bed with the couple who live there and kissed the man — who turned out to have a gun — police said.

An incident report says Defeudis broke into the home about 3:40 a.m. (6:40 a.m. ET) Thursday and began gathering items of value.

He then removed all of his clothes and climbed into bed with the unidentified man and woman who live there — and for some reason kissed the man, it says.

The man woke up to find the burglar sitting on top of him, holding a knife, police said. When the man pulled a gun, the burglar hurriedly put on his pants and fled — chased by the now fully awake man, who fired three shots but missed, according to the report.

Hey Dufus, you’re welcome to try that at my house but guess what? 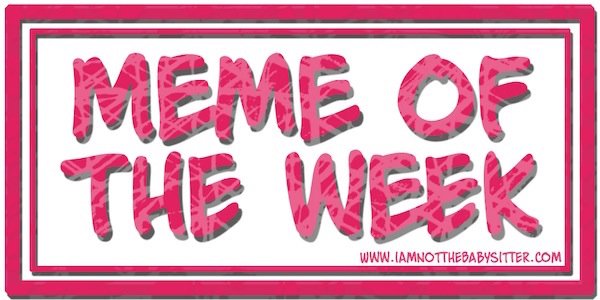 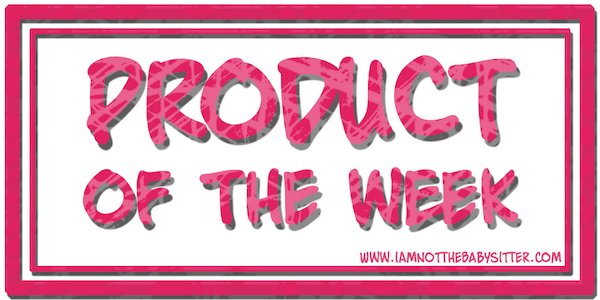 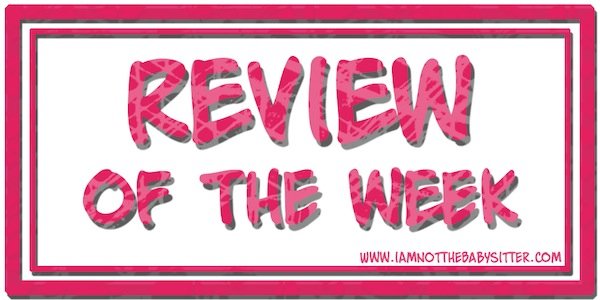 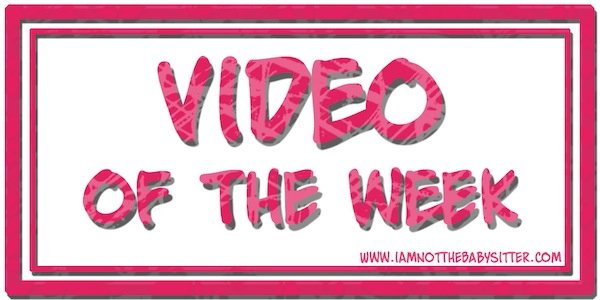 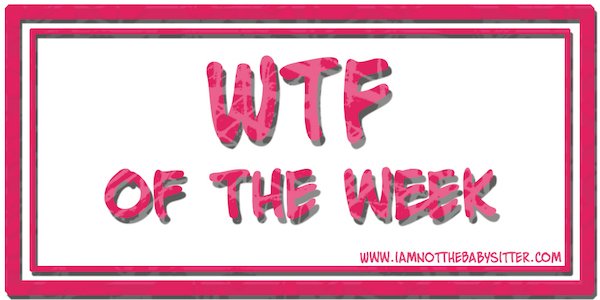 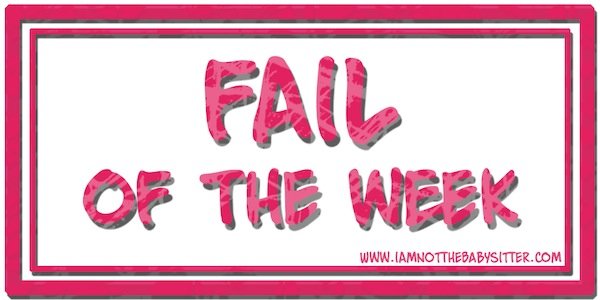 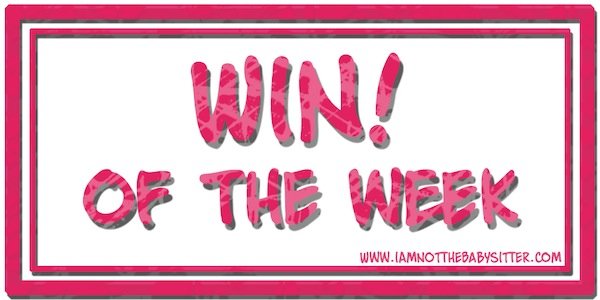 And that’s all the time I have for you today.  Have a great weekend and don’t do anything I wouldn’t do. Oh, and one last thing… 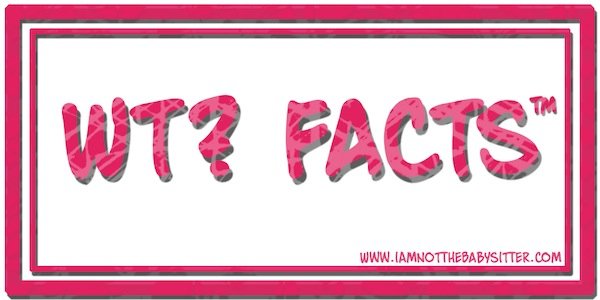 Don’t Miss Out On This Awesome Giveaway

See the giveaway details
at Goodreads.