Hellooooo my little gingersnaps!  I’m sorry for missing the last two weekends but I’ve been under the weather.  And by weather, I mean praying to the porcelain god.  Thankfully I’m feeling better now.  Are you ready for the Weekend Entertainment Recap?  Well, you don’t have a choice. Imma gonna do it either way. So let’s get started!

In celebrity news, Matthew Lewis, AKA Neville Longbottom from Harry Potter, posed in tighty-whiteys for the current issue of Attitude Magazine to show everyone his Neville Shlongbottom. 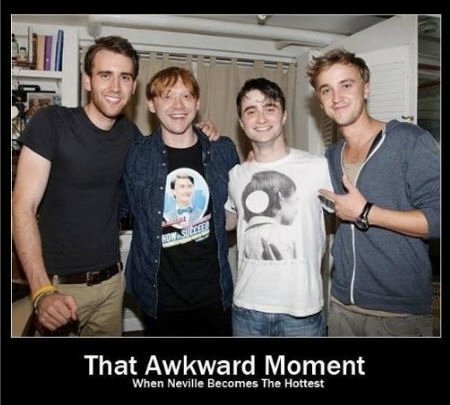 Of course it got a little awkward when J.K. Rowling saw it and the twitter exchange between the two was hilarious. (see below)  Now that everyone has seen Neville’s wand, they are looking at him in a new light.  Just goes to show, you never know how someone will turn out once they master the puberty spell.

J.K. Rowling saw Neville Longbottom in his underwear, and it got awkward on Twitter. 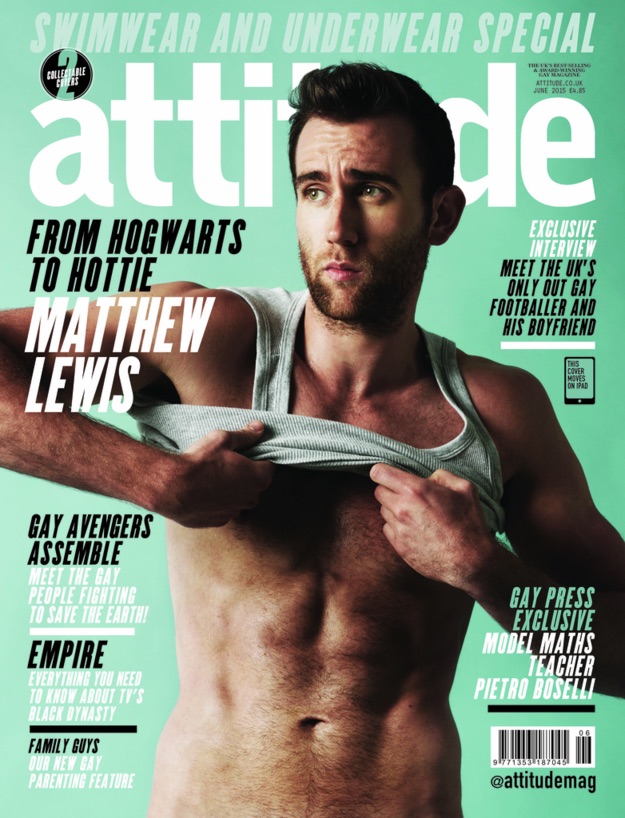 That shirt is definitely being put back on in this shot. Matthew Lewis is done here.
(via Attitude)
Actually, Attitude is a gay lifestyle magazine in Britain, not slang for sexy furriness, but you’d be forgiven for thinking that if all you saw was this spread of Matthew Lewis in his tighty-whiteys (he still has a cardigan on, of course. He’s still British). 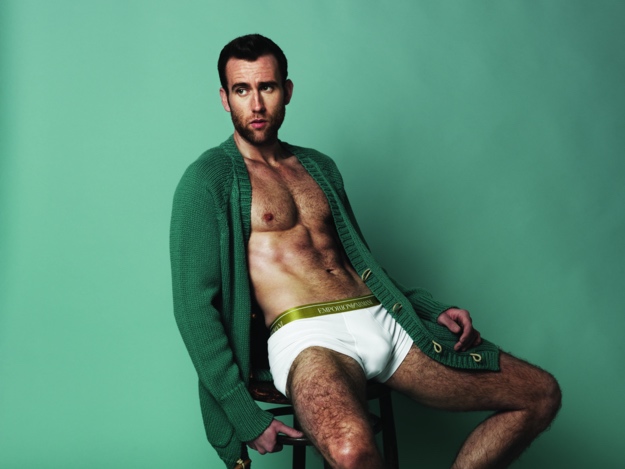 “If you noticed I’m wearing a toggle-hook cardigan, this is not the magazine for you.”
(via Attitude)The pictures have been tearing up the Internet and reviving lots of Millennials’ teenage fantasies (by the final film, fans had already noticed that Lewis did a good job growing into his once-silly face). One non-Millennial who saw them, however, was the Creator herself, J.K. Rowling.

Equus, in case you’re totally uncultured, is a famous modern play where you get to see a dick. Horses are also involved, but they’re blind so they don’t get to see the dick. Anyway, after Harry Potter, Danny Radcliffe did the play and I guess J.K. Rowling went to go see it and was probably like “That’s not how Harry’s dick was in the books.” Anyway, even though Matthew Lewis is 25, he was still bashful to have this mother-figure in his life gawking at his straining pair of briefs.

But, J.K. recovers and takes it in stride. Obviously, Dumbledore would approve of her accepting attitude (the only thing she doesn’t approve of is strong women settling for the wrong guy).

In other “celebrity” news, a girl that gained notoriety for being pregnant as a teen and being cast in MTV’s ‘Teen Mom’ show, wants breast implants, and she wants YOU to pay for them.  So she started a fundraising page so people can donate for her implants. She’s already contributed a whopping $20 of her own toward her future boobs.  At $5K, she has a long way to go to reach her goal.  Oh sure, you can donate your money to help bring clean water to villages in Africa, to help sponsor starving kids in underdeveloped countries, to go towards cancer research, to various other worthy charities, but why should you do that, when you can use your money help this teen mom have surgery to get big breastasies?  Come on, where is your heart? Don’t you know this poor girl needs breasts? Isn’t this worth giving up your daily Starbucks specialty coffee?  *shakes head no* 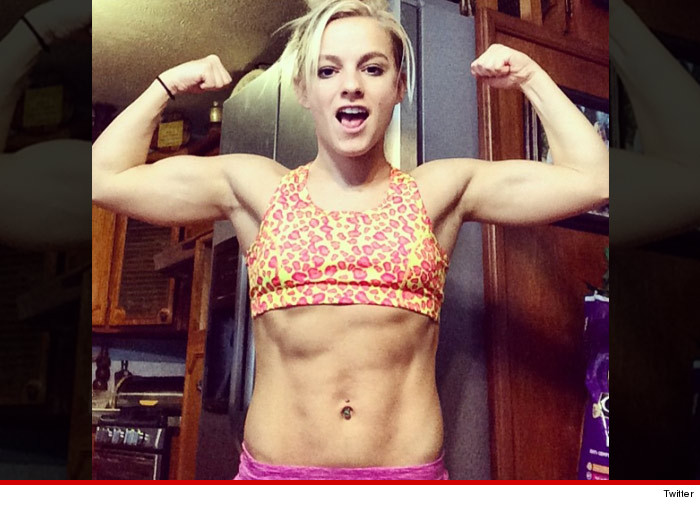 Mackenzie McKee wants to turn her mosquito bites into mountains…and, best of all, she wants you to pay for it.

The “Teen Mom 3” star has started a fundraising page on MyFreeImplants.com — a kickstarter of sorts for boob jobs (who knew?).

According to her crowdfunding profile, McKee – a self-proclaimed fitness nut — feels going under the knife will make her body “more proportionate” and help her take home gold at fitness and bikini competitions. She’s looking to upgrade to a full C cup.

Also, it can’t hurt that estranged husband Josh is out of the picture … since he’d put the kibosh on her boosting her rack.
Mackenzie already has Bev Hills surgeon Dr. Neal Handel on standby — but she still has a looooong way to go. As of now, she’s only tallied up about $20 of her $5k goal.

In weird news, An Israeli Rabbi wants to help Ultra-Orthodox Jews gain orgasms by promoting Kosher vibrators.  And I thought Kosher applied to food.  Silly Gentile! Apparently you can have a Kosher Vibrator by promoting it on a website free of nudity, suggestive imagery and coarse language.  This rabbi says, “It’s not about my orgasm. It’s about our orgasm.”  Whoa… hold up. Is he suggesting he will be there to help demonstrate these Kosher Vibrators?  Does he have a “hands on” approach to teaching? He just had to make it weird, didn’t he?  Other than that strange quote, I’m all for helping women meet their needs in the bedroom, which I believe is an issue in Orthodox/Conservative religious marriages that have very little sex education.  Good for that Rabbi, looking out for the needs of Orthodox Jewish women.  Still a little weirded out by his “our orgasms” quote though.

An Israeli rabbi is selling sex toys for ultra-Orthodox Jews in search of a little something to spice up their love lives.

Natan Alexander, a 34-year-old rabbi who lives in a West Bank settlement, is hoping his website, Better2gether, will help his customers get creative in the bedroom.

Ultra-Orthodox religious rules ban nudity and suggestive imagery, according to Bloomberg. In some communities, the genders are separated at an early age and kids rarely get any kind of sex education from their parents or teachers. Couples often seek sex advice from rabbis after they get married.

To keep it kosher, Alexander’s website is free of coarse language, or photos of scantily-clad women. The same careful consideration goes into the packaging of his sex toys. The 200 items on sale on his site are shipped in boxes that are free of racy images, the Times of Israel reports. Orthodox Jewish sex gurus are also available online to help answer shoppers’ questions about the products and about sex.

Alexander’s goal isn’t to promote solo play — he wants to help couples be intimate with each other.

“It’s not about my orgasm. It’s about our orgasm,” Alexander told Bloomberg.

The Master Crane vs. three Tigers. There’s a reason the Crane animal technique was the winning move in the original Karate Kid movie.

I’m an Amazon reviewer (mainly for books), but before I buy a product, I make sure to read the reviews. But there are a number of items that have reviews solely for the purpose of entertainment.  For example, the BIC Cristal For Her Ball Pen by BIC.  Here are just a couple of reviews for this item:

BIC Cristal For Her Ball Pen by BIC

“I don’t use it for vulgar endeavors like math or filling out a voter application, but BIC Cristal for Her is a lovely little writing utensil all the same. Ask your husband for some extra pocket money so you can buy one today!”
E. Bradley
“This product is fantastic for those days when my prose is suffering from that not-so-fresh feeling.”
K. Gray
“HULK SAD. HULK DEMAND BIC FOR HIM.”
Brittany 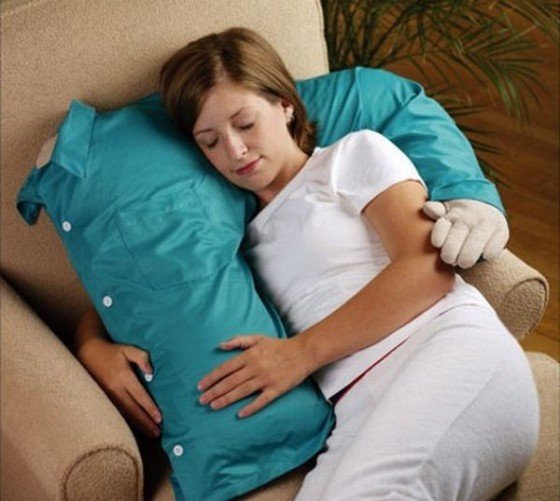 While this act on an nonconsenting partner definitely deserves an apology at the very least, I don’t believe cake will make up for it.  Even if it was a mistake. Nope, cake just doesn’t cut it. Oh! see what I did there? 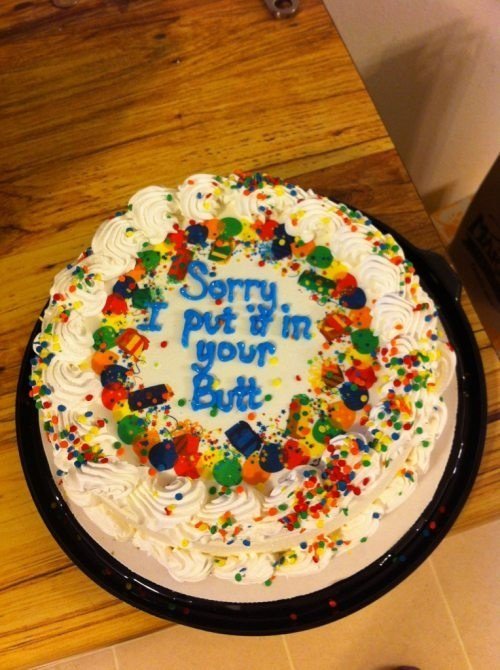 On the other hand, if your female partner is dealing with Aunt Flo, cake is most assuredly a good thing to give your woman.  Preferably chocolate cake. 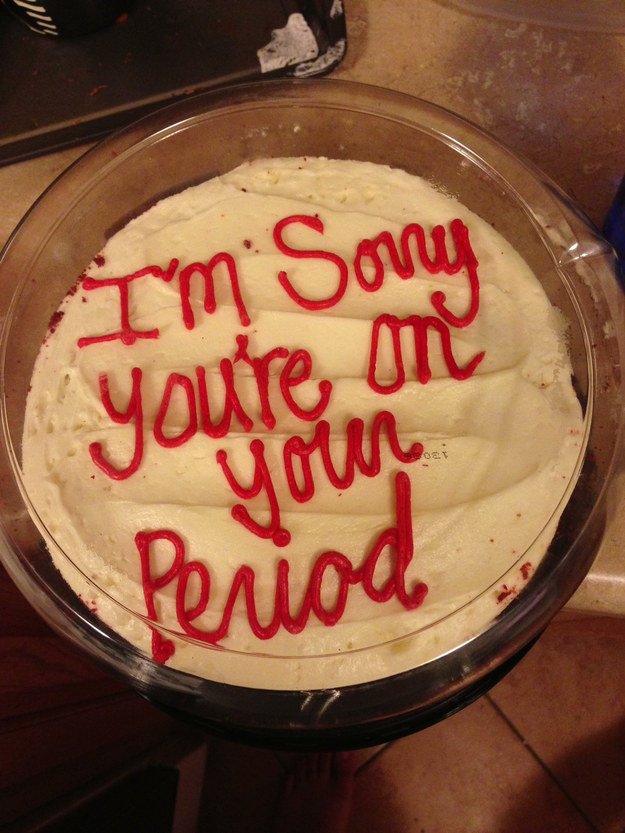 I’m totally guilty of this. If one of my seven (yes SEVEN) cats gets themselves into a funny predicament, you better believe I’m taking a picture before I help them out. Because… funny! 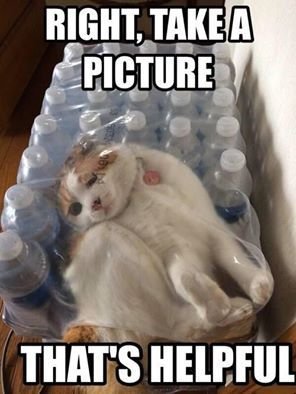 And that’s all the time I have for today. Hope you enjoyed yourself and enjoy your Memorial Day weekend.  Until next weekend, I leave you with this very important fact…  They never mentioned this in the Bee Movie!

May 23, 2015Jamie
How to Foster Independence and Acceptance for Teens with Disabilities6 Things That Only Brothers And Sisters Understand