Welcome to the weekend, my little gingersnaps! I hope you’re all doing well. Who wants to talk about the Kardashians?  Yeah me neither, but I’m gonna do it anyway.  Hold on tight!

In celebrity *cough* news, Kim and Khloe Kardashian meet the Armenian Prime Minister to commemorate the 100th Anniversary of the Armenian Genocide.   The Prime Minister “hailed the fact that the Kardashians never forgot their roots and added that their visit would make Armenia more recognizable.”  Oh you mean because an Armenian became famous for having a sex tape that went viral, and her entire family made millions riding the coattails of her fame BECAUSE OF HER SEX TAPE? Is the Prime Minister aware of that little detail? Because maybe America should use Paris Hilton to commemorate something.

I love that in the same article it says that the Prime Minister hailed the fact that the Kardashians never forgot their roots AND that they all apologized to him for not being able to speak Armenian. Ummm…. 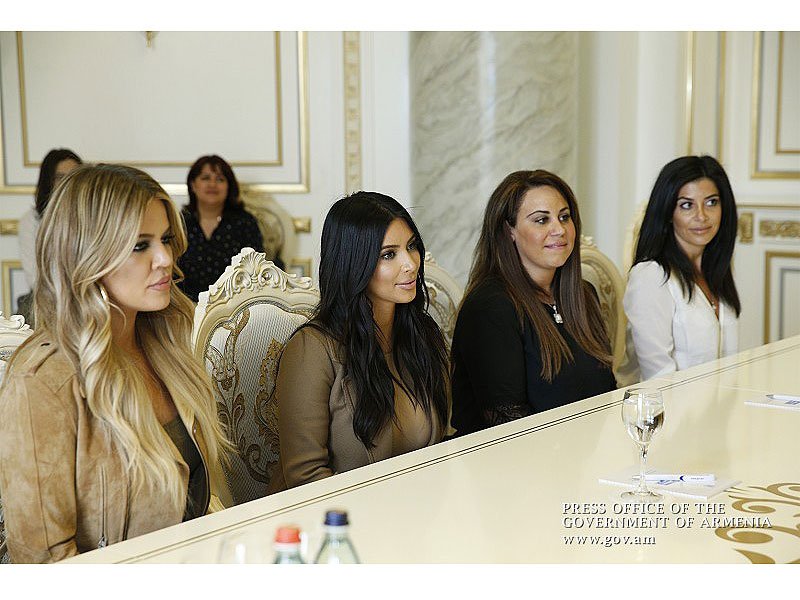 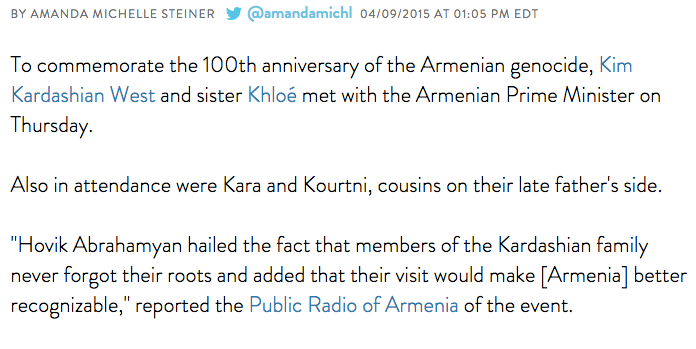 Meet Mike Fine. He likes to cuddle. He says he’s cuddled with TEN THOUSAND PEOPLE and that he brags about how much more intimate it is than sex.

Oh honey, I KNOW I said cuddling is more intimate than sex, so I hope it’s okay that I’m going to keep being intimate with other women after we get married.  Yeah, good luck with that, Buddy!

‘I’m the cuddle star’: The man who has snuggled with 10K people

When a blond beauty came over to his house wearing Daisy Dukes and a halter top, comedy writer Mike Fine couldn’t resist.

They got a bit tipsy, one thing led to another and things got hot and heavy on the loveseat. “It was an amazing night,” recalls Fine.

But the two didn’t have sex. They just cuddled. “It was dirty and wholesome at the same time,” says Fine, who bragged to his friends that they spooned for hours.

While some men rack up notches on their bedposts, Fine is more interested in postcoital activities than actual coitus.

“I’d choose cuddling 10 times out of 10 [over sex] — it’s more intimate. And at least cuddling I know I’m good at,” explains the 33-year-old bachelor. “Sex is like a chore, a routine — it’s like going to the dentist.”

The Upper West Side resident claims to have cuddled 10,000 women in his lifetime. He says he averages seven women per week — for about an hour each — but really racks up his count at parties devoted to the activity, where he snuggles with dozens of partners in a single night.

His passion for PG-rated activities began four years ago after an engagement with a “deeply unaffectionate” fiancée soured and he had trouble rebounding.

“So many women turned me down for sex that I figured cuddling would be a great middle ground,” he says.

Still, some find his desire — or lack thereof — confusing.

“Girls automatically assume guys are out to f -  - k,” Fine says. “They think there’s something wrong when I tell them I’m into cuddling.”

But there are also women — Fine doesn’t cuddle men — who seek out his services, having heard about him through social media or friends.

After years honing his craft (he never charges for his services), Fine knows his way around the female body, even coining a position — “cuddle doggy style — inspired by a wrestling move. For that, the woman raises up on all fours, while he wraps himself around her, holding and rocking her.

But not all of his partners are content just to be held.

“Some want to sleep with me or [for it to] turn into something more,” Fine says, recalling one who wanted a relationship after five sessions.

“There’s nothing worse than a clingy cuddler,” he laments.

“You could tell he knows what he’s doing,” says Amy Fuks, a 29-year-old artist on the Lower East Side who cuddled with Fine to stave off the cold on a winter evening.

When and if Fine does settle down one day, he says the woman will have to be comfortable with his extracurricular activities.

“I have no intention of stopping,” he says. “I’m the cuddle star. It’s my thing.”

Seth Meyers had a dinner party and invited Jon Snow from “Game of Thrones“. He then finds out Jon Snow makes a horrible dinner guest. If you’re a fan of Game of Thrones and haven’t seen this video, don’t miss it! It’s hysterical. Plus… Jon Snow!

Source: The Spank and Ginger Show via Spank

You mean SOMEONE ELSE has a horrifyingly inappropriate mother without boundaries??  Reminds me of when I was 9 months pregnant, trying to start labor and my mother told me to have my husband play with my nipples. OH YES SHE DID!

Yeah, you laugh… it wasn’t YOUR mom telling YOU that. #horrifying

I wonder if this was the mother of the bride or groom who wrote this? Who doesn’t want their mom writing marriage advice that includes, “Always snuggle naked especially when his manhood is snug between your cheeks.”  Manhood?? *gigglesnort* And I’m assuming she’s talking about butt cheeks. Because otherwise, it would be hard to snuggle with his manhood snug between your other cheeks. What? 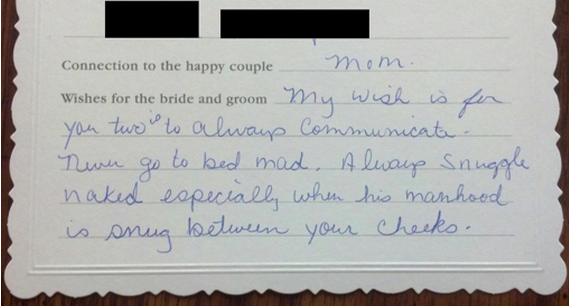 This is seriously the best wedding invitation I’ve ever seen. If Mr. Ginger and I ever get married again, we’ll send out this! 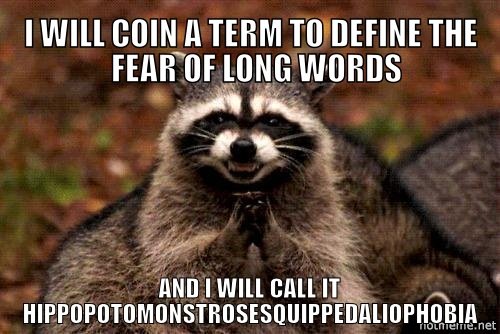 Until next Saturday, I’ll leave you with this little educational fact… 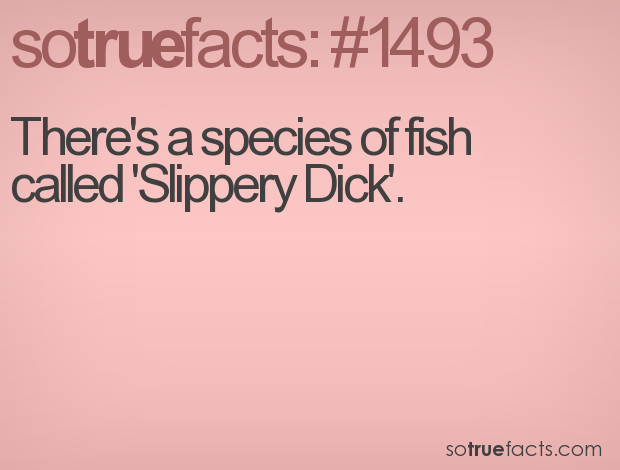