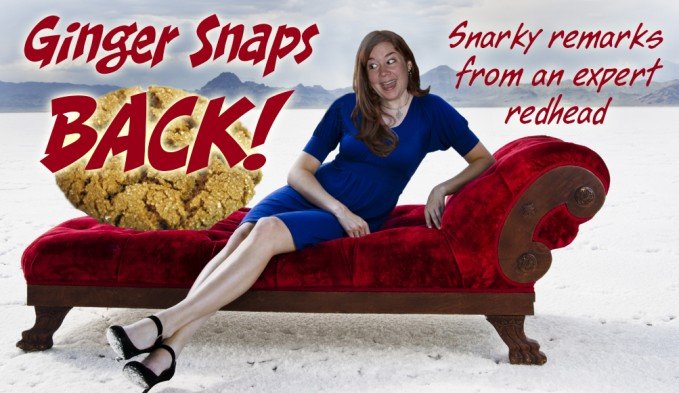 Happy 4th of July, my little gingersnaps! Don’t blow yourselves up!! And those of you naughty people setting off fireworks in places where it’s illegal (like California)… don’t do it. I’m saying that for purely selfish reasons. I don’t want my house to burn down.  Remember how last week I did a post even though my arm was hurting because I got a tattoo?  Well guess what? Oops I did it again.  This past Tuesday I got the other arm done.  It’s not quite finished because my arm swelled up after almost 5 hours and my skin pores closed up and wouldn’t accept more ink. So we had to stop and in a couple of weeks I’ll get it finished.  You want to see what it looks like so far?  Well, it’s in a geometric style like the other one below… 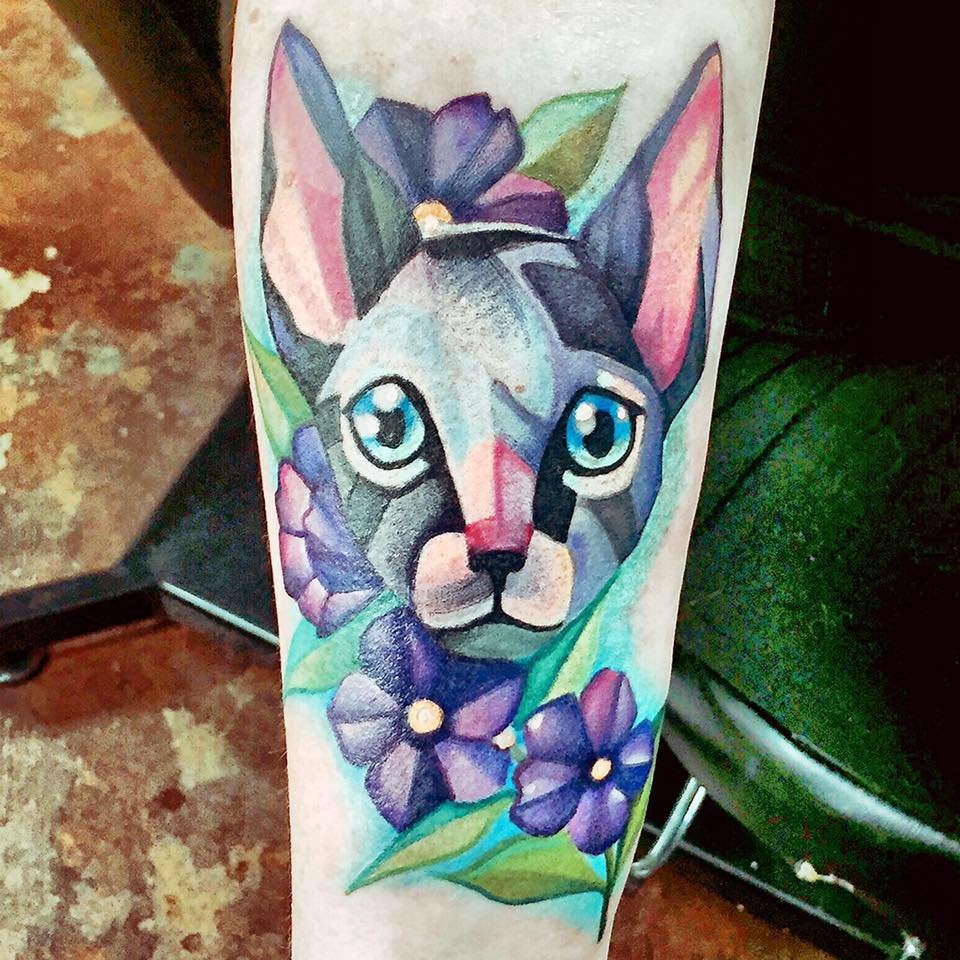 But instead of a Sphynx breed, she tattooed a Scottish Fold breed.  Here’s my new one… keep in mind IT’S NOT FINISHED! She still has to finish the California Poppies, the teal shading around the tattoo and finish details. 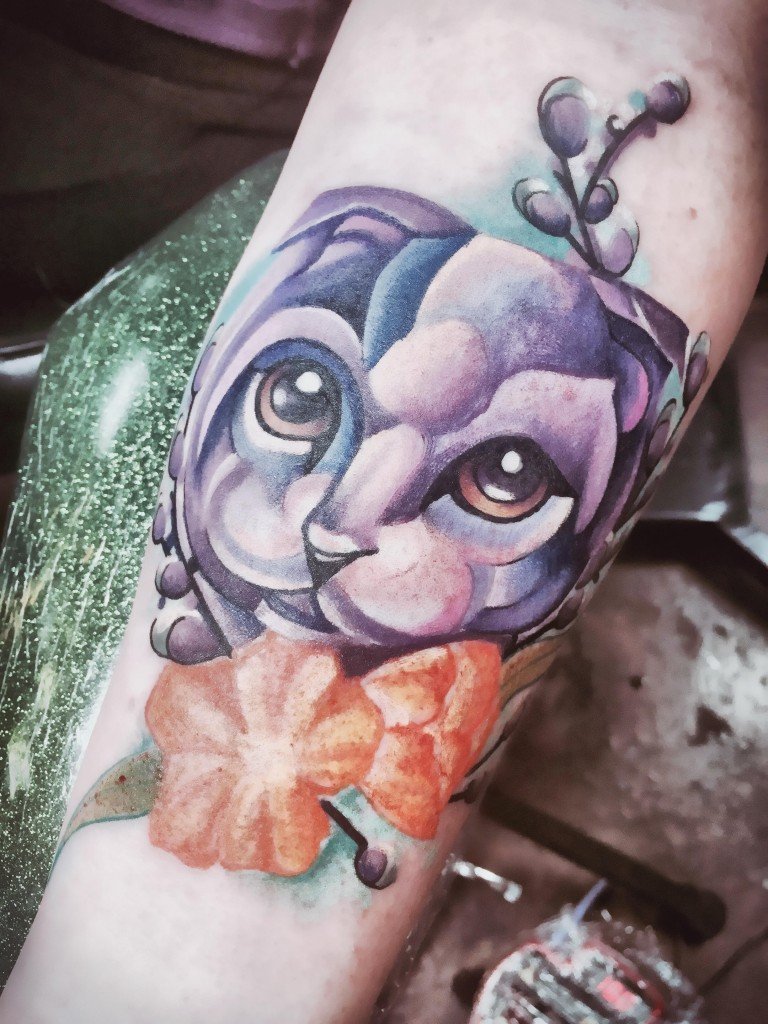 I cannot wait to see it when it is finished.  In the meantime, I will endure the pain it takes to write (go ahead and feel sorry for me) and move positions. I’ll endure it for you guys. Hey look! It’s me!! I’m wearing my ‘Murica hat!! See, I’m being Patriotic today.  Since today is America’s Independence Day, I’m going to do things a little differently around here. Cause I have the FREEDOM to do what I want.  Yeah I know that was bad.  So today my goal is to insult some people by showing jokes about why ‘Murica is better than other countries.  Are you insulted yet?  Wait I haven’t even gotten started yet!!! Save your sensitivities for the jokes!

All jokes aside, I’ve got a few reasons to celebrate Independence Day.  Both sides of my family (Pennsylvania Dutch and Amish) were here in America when it still belonged to England.  I always knew I had Patriots in my family because my Paternal Grandmother was in the Daughters of the Revolution.  So I decided I should join. I found out that the Daughters of the Revolution no longer exists.  It ended in the 80’s.  BUT, there is a Daughters of the American Revolution now (DAR) which I decided to join.  Since I know nothing more about my Paternal Grandmother except her maiden name and she had Patriots in her geneology, we had to search my Grandfather’s side.  I found out that I have at least 6 Patriots on my Grandfather’s direct side (that share my maiden name). I had always been told that one of my ancestors crossed the Delaware with George Washington that Christmas where the tide was changed for us to win the war.  But in searching my family records, I learned that actually four of my ancestors crossed the Delaware with Washington and were all granted large amounts of land in return.  Turns out the Pennsylvania Dutch had a pretty big role in helping Washington win the war.  Pretty cool stuff.  I’ve got all my documents except one, which I’m waiting for, and then I’m in! I’ve already attended the local chapter of the DAR’s meeting and was impressed with how much volunteer work they do in the community for American Vets.  My kids also get a chance to win a Scholarship to go to college through the DAR.  My husband’s mother went to college on a DAR scholarship.  Anyway, all that is to say I’m a proud American.  Not always proud of what we do, but I’m glad to be an American. So let’s start, shall we? 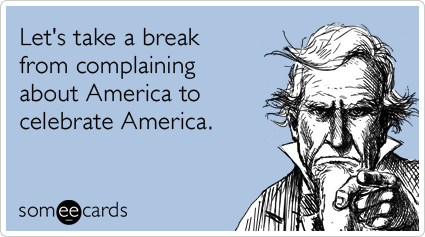 First, we have this shirt… Anyone out there have the cajones to wear this? 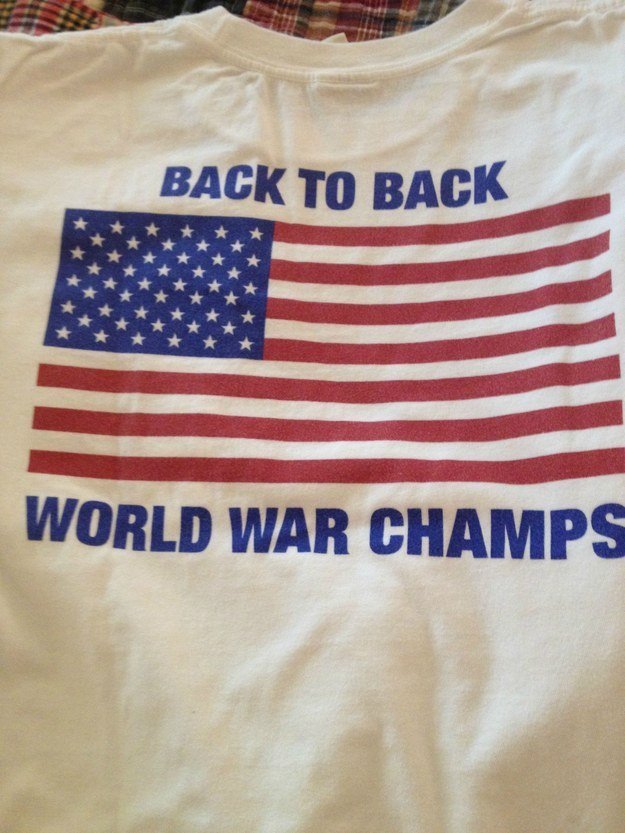 And then there’s this American Actor… wait, what do you mean he’s not American? 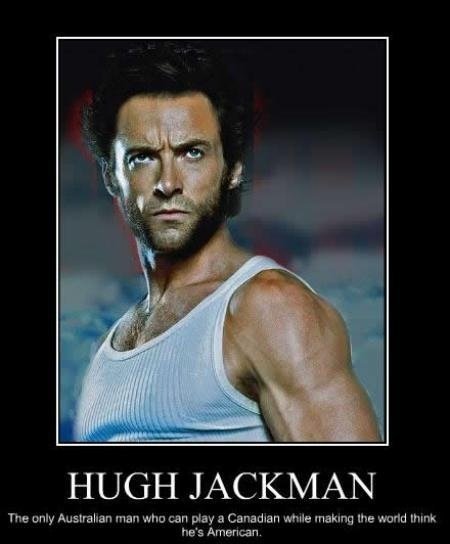 Drop the mic and walk away, Guyer… 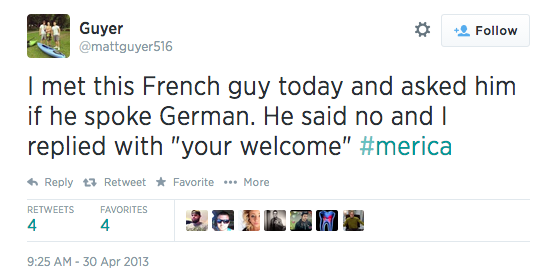 Yes I know this is cheesy, I’m posting it anyway. 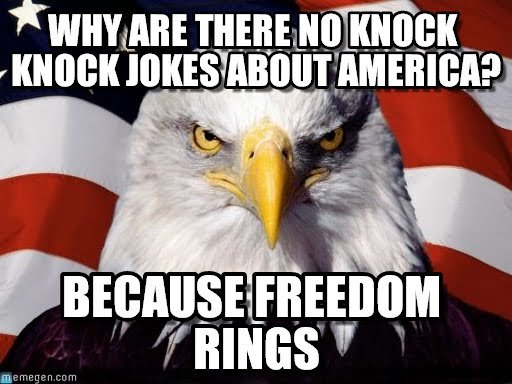 Does anyone really drink tea here in America? (hush you tea drinkers, it’s a joke) 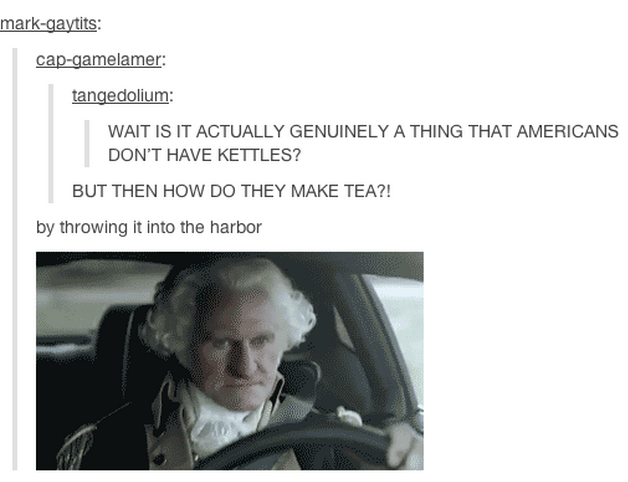 And the time that Old Spice and Taco Bell went after each other on Twitter. Old Spice wins! 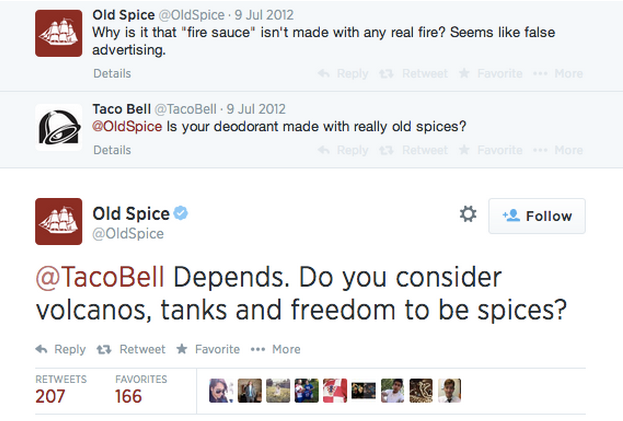 And Stephen Colbert who always wins. 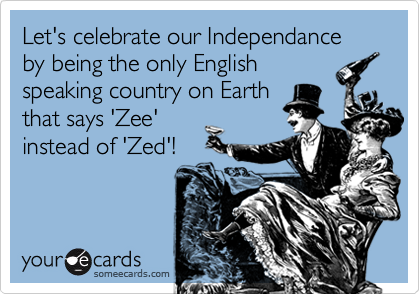 It’s only fair to give a little dig to America. 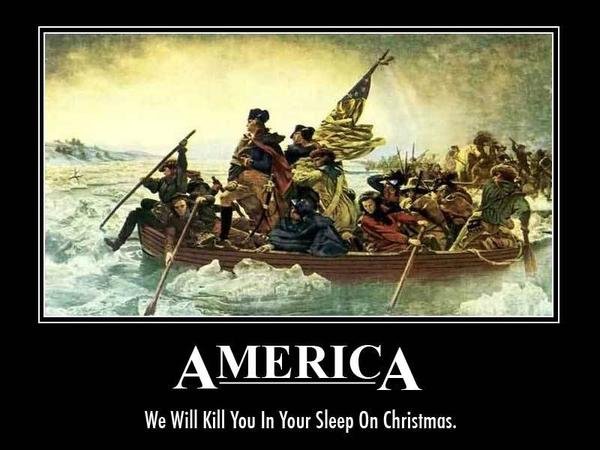 Happy Fourth of July, Americans. Don’t blow yourselves up!

Jul 4, 2015Jamie
Couple Dies in Each Other's Arms after 75 Years of MarriageMake your garden perfect for your four legged friend