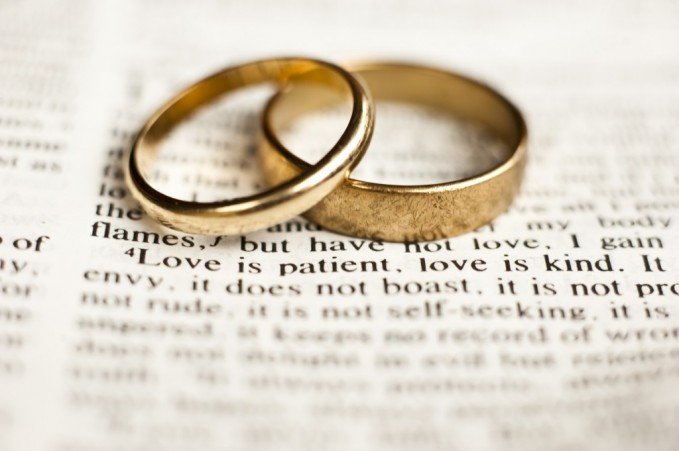 A little while back I posted my introduction as Chief Operating Officer for Jamie Grumet’s blog and her nonprofit organization, Raise It Up.  A picture was posted on Jamie’s Facebook page of me with my daughter on my shoulders during a trip to see the Terre Cotta Warriors at the Indianapolis Children’s Museum.  Several readers quickly took notice (for whatever reason) that I wasn’t wearing a wedding ring in the picture.  Comments started almost immediately about this “married guy” with kids not wearing his ring.  For the record,  I am happily married with a 3 year old girl and a 17 month old boy and an elementary principal wife that is the most understanding, beautiful and loving woman I’ve ever met.  Coincidentally, the picture with my daughter was taken on a day I wasn’t wearing my wedding ring because it’s freezing cold in Indiana right now and, because I’m a nurse anesthetist in my former life (and a little bit OCD), I wash my hands a lot.  My finger was chapped under my ring so I wasn’t wearing it for a couple of days.  This created some discourse on the site about why or why not married people wear their rings.

There have been some recent articles detailing the history of the wedding ring.  I won’t go into all that because you can read about it from people who write much more eloquently than I do.    Interestingly enough, it has been in the news even as recent as last month with Starbucks banning wedding rings due to food safety issues.

What I thought I would do is interview some of the guys closest to Jamie’s blog and get their take on the wedding ring and what it does, or doesn’t mean to them.  :

Q:  Do you wear your wedding ring?  If not, do you ever get asked about it?

A:  “No, I never get asked about my ring at work. The reason I don’t wear it is because I don’t want the people that I arrest or deal with to know that I am married and use it against me, or come after my family. ”

Pretty hard to argue with that.

A:  “I don’t wear mine because it’s a pain in the butt.  It gets in the way and I end up taking it off and then misplacing it or losing it.  I also don’t like how jewelry feels while I’m doing things. When it’s a special occasion I will usually put it on if we’re going out or something.   I’ve noticed my wife goes days where she doesn’t wear her ring and it doesn’t phase me.  We’ve never sat down to really talk about it.  There are times we’ve gone out and she notices that I’m not wearing and has asked me why I don’t have it on, but for the most part I don’t wear it.  I actually saw it sitting on the counter today so I put it on but I’ll probably take it off again soon because it gets in the way when I’m working.  I think it may be due to the fact that we didn’t have an actual wedding.  We woke up one morning and said “let’s go get married..” I didn’t have a ring until 2 years ago and we’ve been married much longer than that.  So for the longest time I didn’t even have one to wear so it didn’t become a habit.  I think men buy rings for their wives friends.  We don’t want to be the guy that didn’t buy a decent sized rock.  We don’t want to be “that guy” that bought our wife the small ring.”

I find this concept interesting in and of itself.  The idea that men buy the ring more as a “status” symbol.  A lot of the history of the wedding ring goes back to extremely chauvinistic customs that entail the idea of a wife being a man’s “possession.”  The ring was a way for men to “stake claim” to a woman.  I personally think that has changed somewhat but still think there’s some validity to the idea that some men buy rings more as a symbol of their own wealth than for their wives.

I also asked our resident single guy, Bryan Ellis (Jamie’s best friend and our IT ninja here at IANtB) what he thought about wedding rings:

A:  “As a single guy actively looking for the right person to spend the rest of my life with the idea of weddings rings has crossed my mind on several occasions. I think the hardest thing is to find balance between the social stigma of what a ring means and what it actually means to the two people making the commitment. When I start looking for a ring the two thing I will be looking for are modesty and elegance. I want the focus to be on the beauty of the women the ring is on, not the ring itself.”

I also asked him about the very interesting thing that seems to happen to some single people when they suddenly find themselves looking for wedding rings on the opposite sex:

A:  “I first started noticing wedding rings on women when I turned 28 and now a wedding ring is definitely the fourth or fifth thing I notice on a women.”

I didn’t him ask him what the first, second and third things are that he notices…

Dec 10, 2014Jamie
How to protect your family from vampires Fixes for the Top 5 Party Messes