Home > Violence Against Women is Now Considered a Worldwide Pandemic 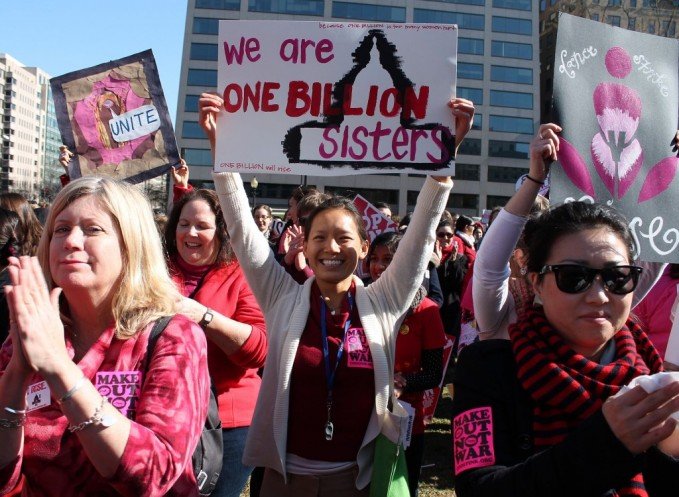 Here in the United States, domestic violence has been in the spotlight recently with the myriad accusations leveled against current and former NFL players, celebrities such as Bill Cosby and stories about “pick up artists” like Julien Blanc.  However, as described in a recent 5-part journal series by The Lancet, awareness of the problem does not translate into prevention or action.  The journal elucidates a call to action plan for policy makers that includes the aforementioned allocation of resources in order to build on awareness and institute sweeping social change if the violence is to stop.  The authors suggest a 5-part plan to address the problem worldwide.  The action plan includes the allocation of resources to help protect victims, policy changes that prevent discrimination against women, funding and building victim’s recovery resources, utilizing healthcare and education as platforms to respond to and prevent violence, and promoting further research into the issue. The studies conclude that awareness of the problem is not enough and that significant political and economic resources need to be allocated to education, policy change, healthcare initiatives, research and prevention. 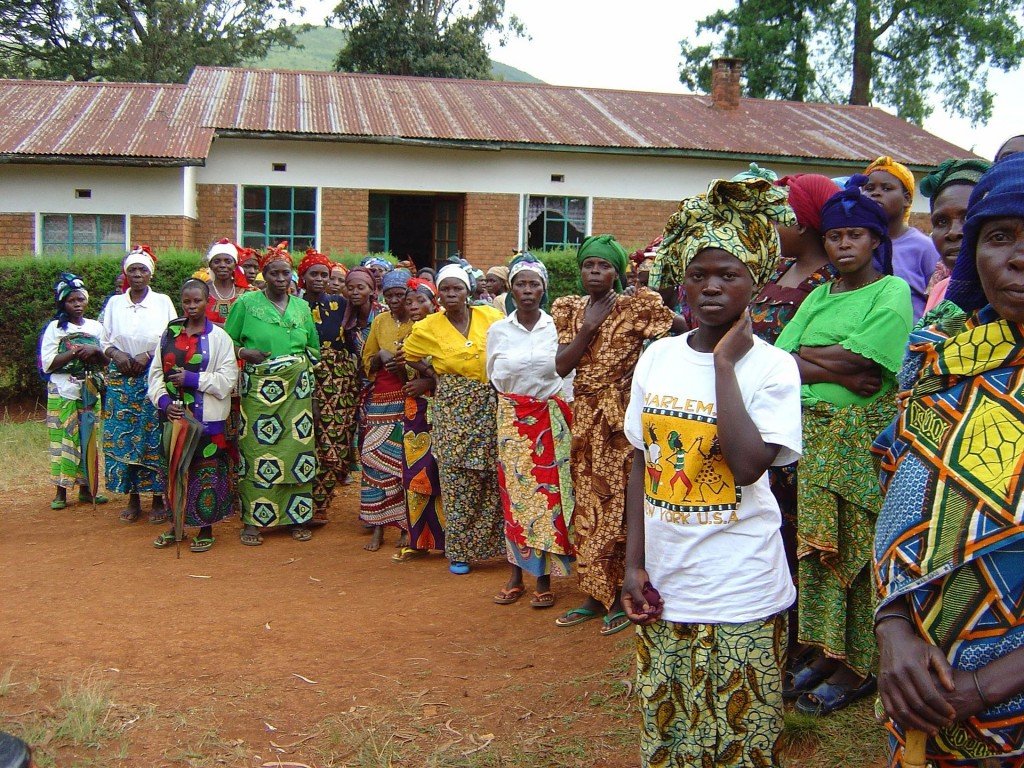 Dem. Rep. Congo: Meeting for Rape Victims Rape victims who have been successfully reintegrated into their communities assemble in a “peace hut” near Walungu, South Kivu in DRC. USAID-supported health programs have assisted rape victims with counseling, training, employment, and safe living environments.

Several disturbing statistics are presented in the studies.  30% of women worldwide have experience some form of violence perpetrated by their partner.  7% of women have been sexually assaulted by someone outside of a relationship.  Over 100 million African girls have experienced genital mutilation and nearly all research into violence against women has been conducted in high-income countries.  Healthcare workers are at the forefront of the issue as they are often the first individuals victims contact after an assault.  Opportunities exist for victim and perpetrator education but underlying social issues confound the problem both inside and outside the U.S. A statement by WHO physician Dr. Claudia Garcia-Moreno, reads “The health community is missing important opportunities to integrate violence programming meaningfully into public health initiatives on HIV/AIDS, adolescent health, maternal health, and mental health.”  Beyond that, in the U.S., most current plans to curb violence against women address the issue after the damage is done.  Significant work needs to be done in order to focus on prevention of the problem instead of cleaning up the aftermath. 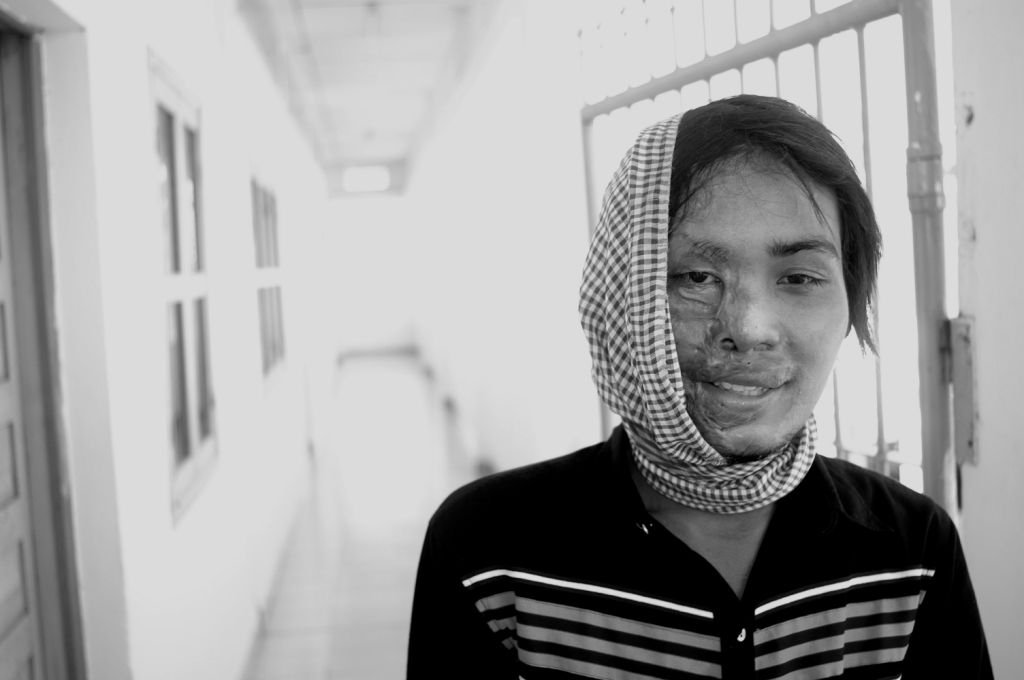 The problem is vast and deeply ingrained in cultural mores throughout the world.  Without funding, education and action it will continue to leave a trail of victims worldwide.