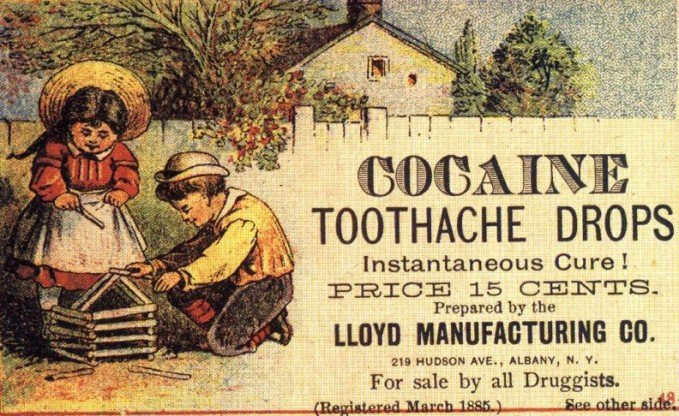 A look back in time through vintage ads.

When was cocaine outlawed in the US?

For centuries, South American Indians chewed coca leaves as a source of energy and strength. In the mid-1800s, cocaine was isolated from the leaves, mainly for medicinal purposes (and Coca-Cola did contain cocaine at one time). Cocaine was later used as an anesthetic and to control bleeding during surgical procedures. By the 20th century, the addictiveness of cocaine was well known, and in 1914 the U.S. government passed the Harrison Narcotics Tax Act, making cocaine illegal for non-medical purposes.

In 1970, the U.S. Congress passed the Controlled Substances Act, in which cocaine was classified as a Schedule II substance. This act affirmed that cocaine was a very addictive drug and could be used legally only as an anesthetic for specific surgical procedures. -Source 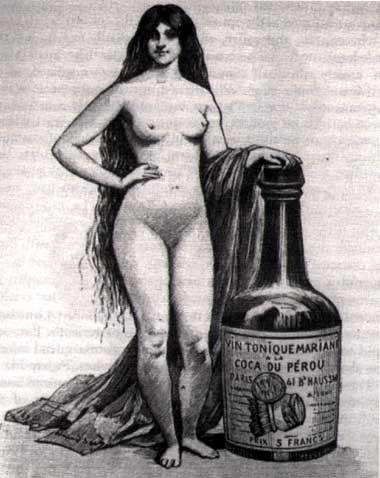 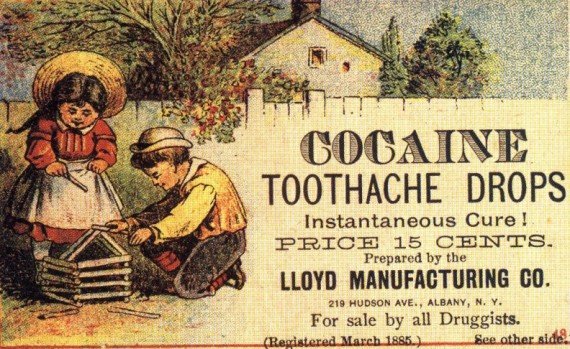 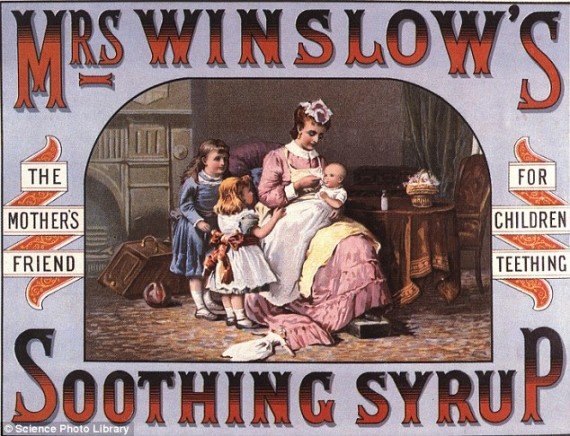 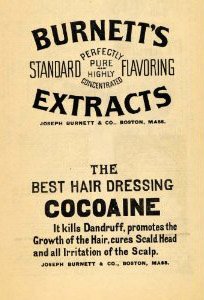 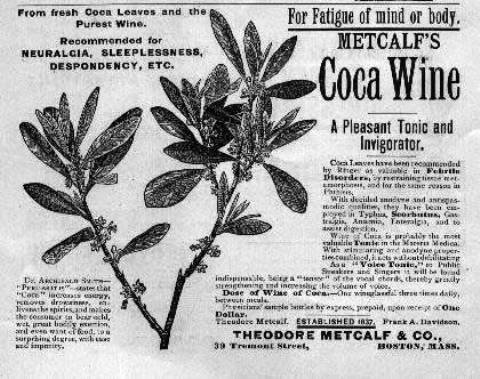 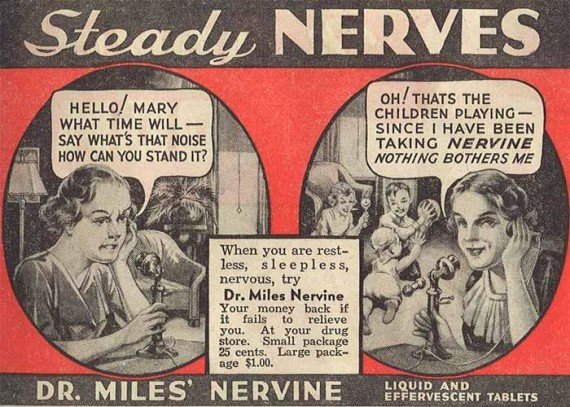