However, one fan decided to use his jersey to champion children. He removed the Peterson nameplate from the back and added a child abuse hotline. The powerful statement has quickly gone viral on the internet. 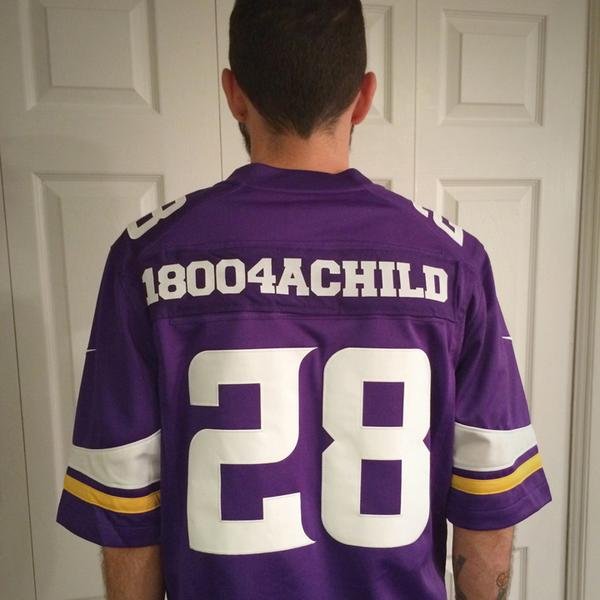 Sep 15, 2014Jamie
Powerful Animation of an Ancient Story Teaches Us about Hunger and Humanity If Disney Princes Were Real They Would Make Terrible Boyfriends