Well, along with a monkey and a platypus, put a duck on the list of random animals I want (but will never get to have) as a pet. Seriously though…how cute is this!?

If Tampons Were Marketed to Men

What would a tampon commercial look like if it were attempting to target male customers? Well, the non-profit Water Aid creates this satirical commercial probably isn’t far off from what this reality would be. Although, I think they are underestimating the female appeal of a NASA scientist created tampon. I think that may be a universal sell. Wait, scratch that, if a menstrual cup

was created by NASA scientists it would be a universal sell…there we go…… Keep Reading!!!

Anyone who was a child when the Lion King came out probably remembers the heartbreaking moment when Mufasa from the Lion King is killed. My dad took me to the theater and the Mufasa character reminded me so much of him I couldn’t stop crying. We even had to take a quick break from the theater so that he could calm me down…

Anyway, not much has changed since the movie was released. The Elton John songs are still catchy, … Keep Reading!!!

Friends Search for Real Life Doppelgänger and Then Set up Real Life Meetings!

Twin Strangers was created by three friends who thought it would be interesting to search for their doppelgängers. They took to the internet with their idea and soon found themselves sifting through some uncanny submissions.

This video shows a Twin Strangers real-life meeting with Niamh and her doppelgänger. It’s shocking how much these two actually look alike.… Keep Reading!!!

This Short about the Butterfly Child Will Move You

Jonathan Pitre was born with Epidermolysis Bullosa (EB), an extremely rare genetic condition that causes the skin to blister with the slightest touch. He has expressed that there is never a moment, even when sleeping, where he is not in pain. Some of you who followed the “‘EB’ing a Mommy” blog (Tripp’s story) may already be familiar with the condition.

The children who have EB are called “butterfly children” because their fragile skin is as delicate as a … Keep Reading!!! Every parent has had that kid. That kid who takes everything apart, upends every container, overturns every dirty rock. That kid who puts things that do not go in toilets into the toilet bowl, and presses the lever to see what happens.

But this mom has a very special child.

This child put the right thing (poop) in the toilet…but in the wrong part! That’s right — by methods unknown (perhaps that is for the … Keep Reading!!!

Watch: Couple Surprises Friends and Family with Twins at the Hospital

The Rademachers were expecting twin girls, but none of their friends knew until they came to visit the happy family in the hospital. They capture the reveal on video and it is pretty fun to watch all the reactions from their loved ones.… Keep Reading!!!

What Would Happen If a Homeless Man Offered You Money

Youtuber, fouseyTUBE is known for his public pranks but this time he decides to see how people will react if someone they view as a homeless man offers them his last $10. Some reactions are truly heart warming, others are not so much. Under the video fouseyTUBE says, of filming this video: 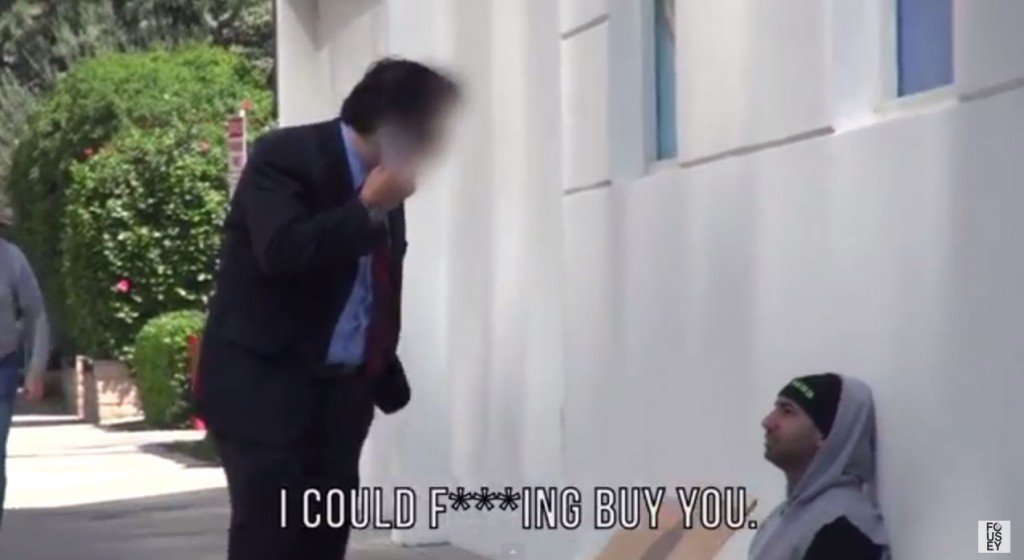 Going into this video, the end goal wasn’t quite sure. You can never be sure because you can never know how people will react. It’s a completely different

Oh coconut oil, all my mom friends are obsessed with you. I feel more this way about coconut butter

(put it on your face and it will clear up your skin, I swear, it’s the pulp or something…like some sort of miracle… pulp of the gods, I say…) but coconut oil has yet to woo me quite like it has others. This video by The Second City Project jokes about overzealous love many people of coconut oil. I get it, … Keep Reading!!!

The Warning is a rock band made up of three young girls that can do a badass cover of Enter Sandman. 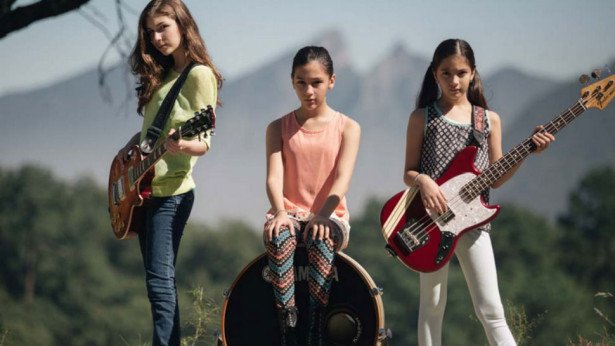 And they’re cooler than all of us.… Keep Reading!!!

On Friday I went to the annual Star Wars Celebration with my family.… Keep Reading!!!