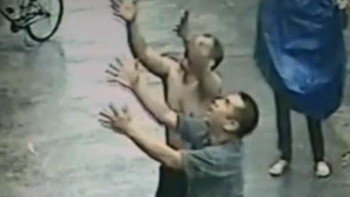 A baby boy, presumed to be looking for his mother, climbed onto a window during a violent thunderstorm.

A man, now identified as Mr. Li, saw the baby about to fall. He ran across the road in an attempt to catch the child if it did end up falling.

The other man, who has been identified as Mr. Hu, also witnessed what was … Keep Reading!!! 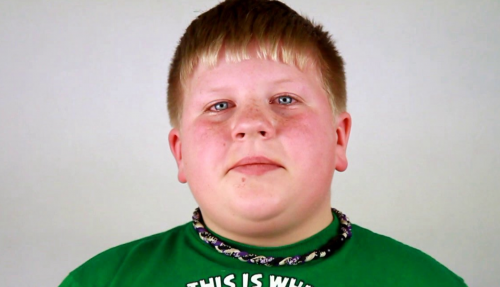 The letter began by listing different things that were going to happen to him in the upcoming year, and ended … Keep Reading!!! 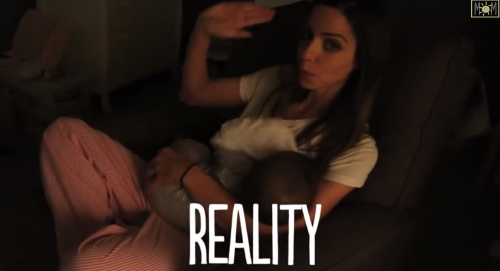 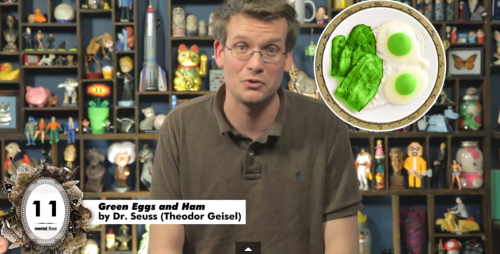 Did you know that Green Eggs and Ham was created on a bet? Additionally, the ever cheeky Dr. Seuss (Theodor Seuss Geisel) would keep editors on their toes, hiding words like “contraception” in his newly finished books, just to see if they were paying attention!

Halle Berry Talks Breastfeeding on Ellen: “He’s like sucking the life out of me!” 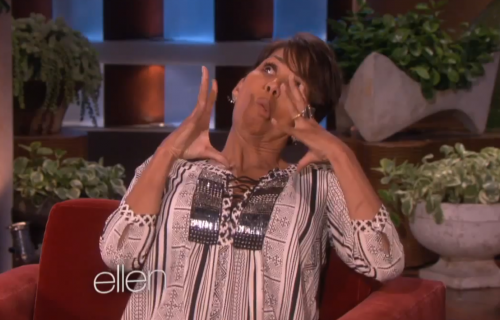 Halle Berry made an appearance on Ellen this week, where she discussed the difference between breastfeeding a son vs. a daughter. (Hilarious reenactments included.)… Keep Reading!!! 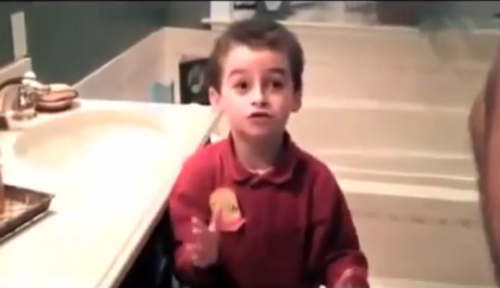 Young Calen explains to a couple that he has never met “two husbands” before- but seemed to put forth the idea that love is love.

Calen leaves the mini Q and A to play ping pong, and ends the video with “you can play if you want to!” – The best and most inclusive sentence known around the world by kids and adults, alike! We couldn’t have said it better ourselves.… Keep Reading!!! 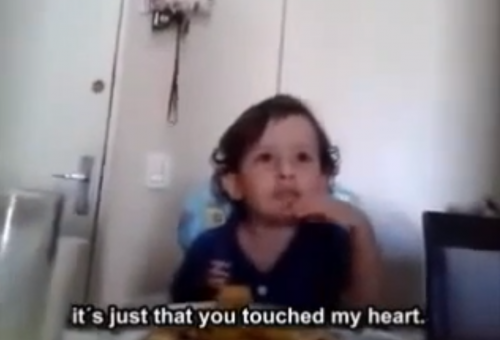 One night, three-year-old Luiz Antonio was served octopus for dinner. This is when Luiz began questioning what he was comfortable consuming- using reasoning so full of empathy and compassion that his mother began to weep.… Keep Reading!!! 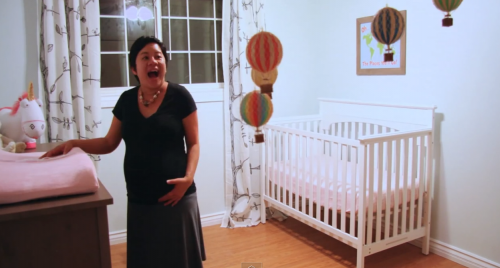 Dan Tran and Anne Tran made a time-lapse video of Anne’s pregnancy, but decided to add a bit more creativity when documenting their journey. The video follows the couple (including Anne’s expanding belly) through holidays and nesting in the home.

The ending of the video is especially sweet when couple shows up in “real-time” with their precious addition- a baby girl.… Keep Reading!!! 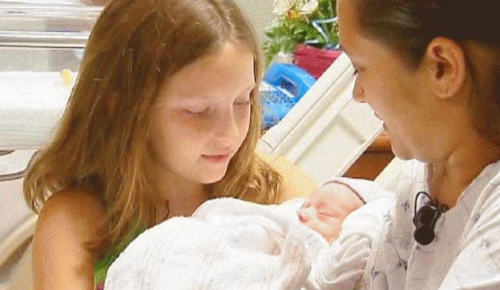 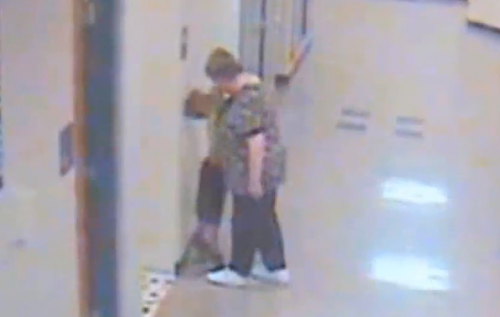 Barb William, a teacher at Riverdale Schools in Hancock County, Ohio, was suspended for just 10 days after surveillance footage revealed that Williams had stopped a child exiting a restroom, pinned him against a wall, picked him up by his shirt, and grabbed the child’s face. During this time, it was reported that the teacher was yelling “I’m sick of you,” “I’m sick of your parents,” and “I will rip you apart” to the kindergarten student. 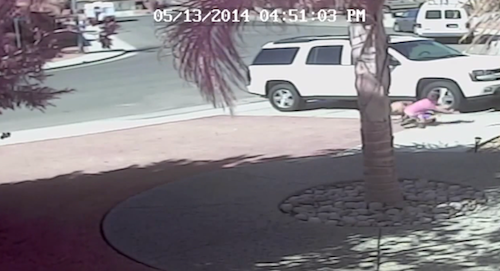 Watch this cat save its owner’s three-year-old son from a vicious dog attack.… Keep Reading!!!

Mama Hope: Not Your Mama’s Mamas

I love this video created by Mama Hope because it highlights the lives of tech savvy business women in Kenya, who also happen to be from the Maasai tribe, one of the oldest tribes on the planet.… Keep Reading!!!