Okay, I’ll admit that I have questioned the point of preschool graduations. I’ve also never attended one…

However, if Jathan Muhar’s preschool graduation video has me changing my tune. This adorable little guy and his “graduating class” were instructed to say their name and what they want to be when they grow up. 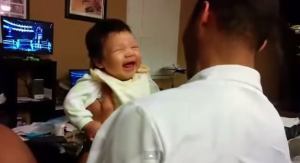 I love cats. They will chase off attackers and protect your home from strangers. Best of all- they aren’t dogs. (Sorry dog people…)… Keep Reading!!! 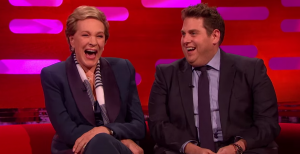 During an interview, Jonah Hill recalls a time when he was in a movie with Morgan Freeman.

The two had spent three days taping a scene in a car. However, aside from delivering their lines, the two didn’t talk at all.

If that wasn’t bad enough, when Morgan did finally speak in between takes, he said the weirdest thing ever. The conversation is brief and so fantastically strange it will make you love both Jonah and Morgan- because they are … Keep Reading!!! 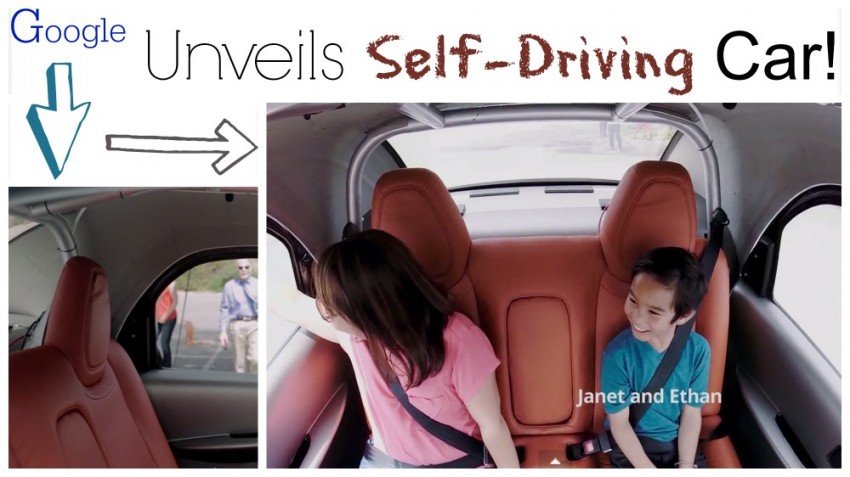 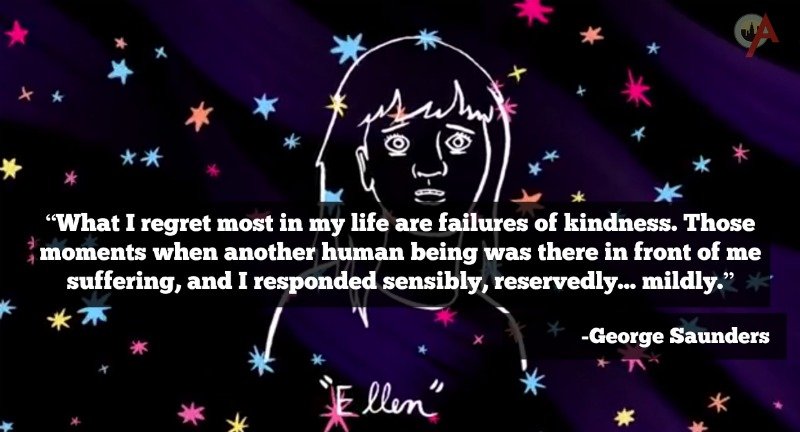 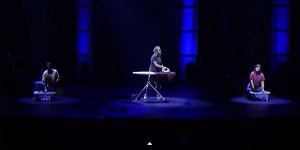 “Mommy Rhapsody” by Church on the Move.

Luckily for us, I think many of these complaints were left back in the 1950s where they belong.Still- very funny…And the ending is super sweet. -via Neatorama… Keep Reading!!! 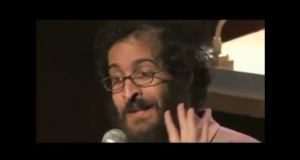 Meet Anis Mojgani. The two-time National Slam Poetry Champion who is so talented he can make lists seem f*cking exciting (take that as a warning- there is profanity in the video). Here, he performs “Direct Orders.”… Keep Reading!!! 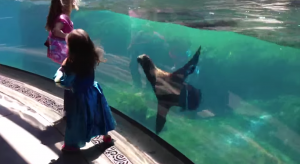 A little girl and sea lion are playing a game of tag when the little girl trips and falls. Watch the sea lion’s reaction. 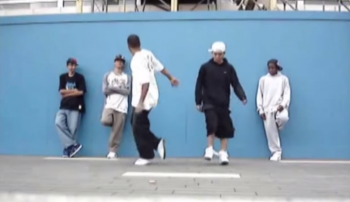 Someone replaced the music that accompanies a London 5 Way C-walk video with the folk stylings of the Clancy Brothers.

Guess what? It still totally works!

This pretty much proves the theory of a universal message through dance.

You can watch the original video (featuring “Real Talk” by Outlawz) below:

What’s So Scary About Smart Girls? 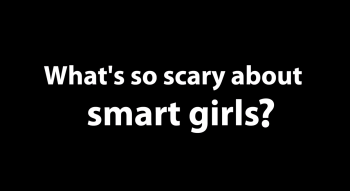 Share this video and join us in declaring that you’re not scared of smart girls.

-via Half the Sky Movement… Keep Reading!!! 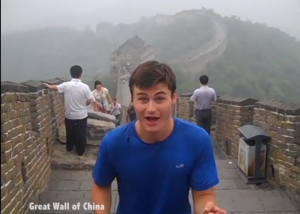 Jack Hyer knew he wanted to marry Rebecca Strellnauer after their first date. However, it still took him four years to ask for her hand in marriage.

Perhaps the delay was due to his elaborate proposal plan.

During those four years, Hyer constructed music video lip-synching to “I’m Gonna Be (500 Miles)” by The Proclaimers, which takes place in 26 different countries.

It’s too bad that she declined his proposal. Okay, just kidding… She said yes!

We wish the happy … Keep Reading!!!