Is it Dangerous to Stand in Front of a Microwave While it is Cooking? 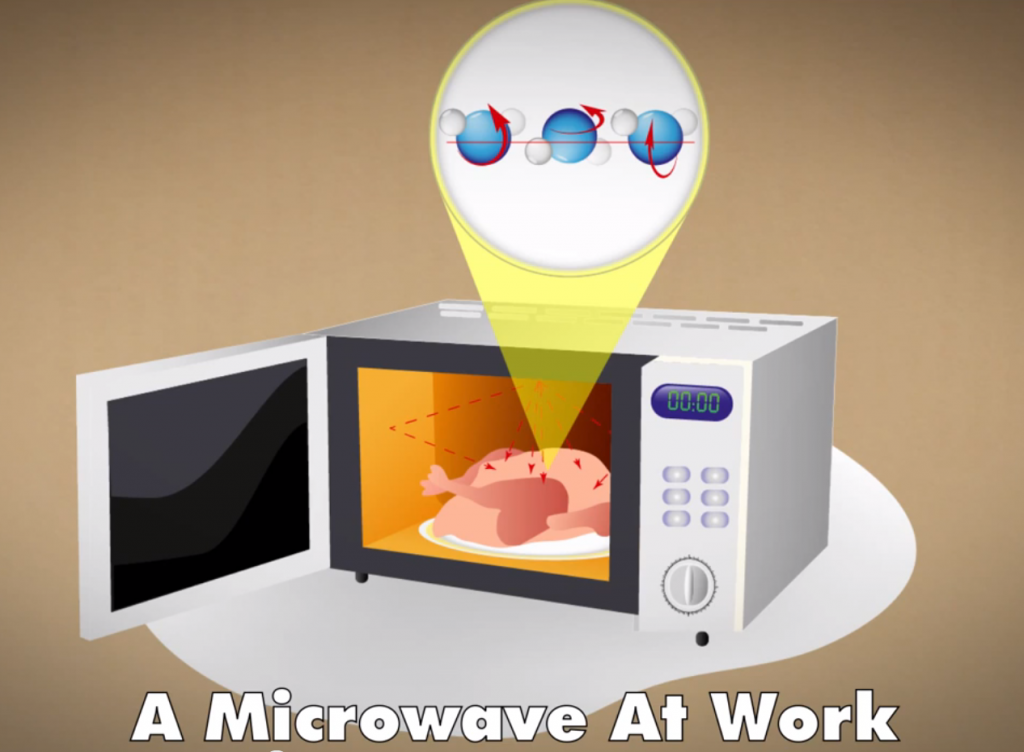 Mental Floss takes on the big question with a resounding “No” to the question, “is it … Keep Reading!!!

“Food is also an occasion for sharing, for distributing and giving, for the expression of altruism, whether from parents to children, children to in-laws, or anyone to visitors and strangers. Food is the most important thing a mother gives a child; it is the substance of her own body, and in most parts of the world mother’s milk is still the only safe food for infants. Thus food becomes not just a symbol of, but the reality of, love and … Keep Reading!!!

Once Upon A Time “Frozen” Episode Helps to Normalize Breastfeeding

“Look, I am not magic. I have had eight hours of sleep in the last week, I am breast feeding and I am exhausted. I don’t need this. I may have cast a little curse, but I did not ask to maintain a metropolitan electrical grid.”

My boys love Once Upon A Time, especially Ginnifer Goodwin’s character. Also, did you know that she and co-star/husband Josh Dallas have a baby on the show and in real life?  That is why … Keep Reading!!!

Win a Night with Matt Goss on October 15! 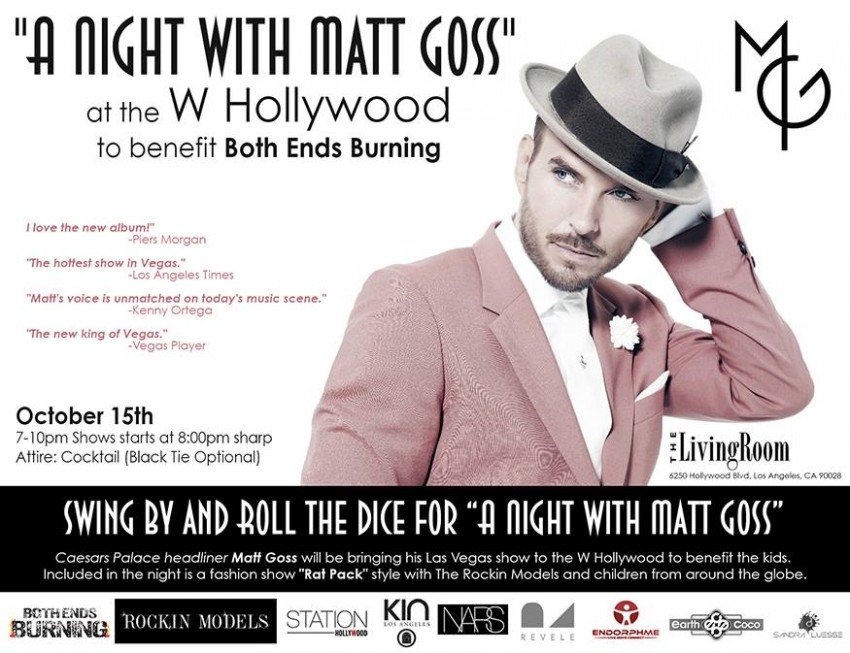 Celebrity trainer and philanthropist Grace Lazenby has put together a night of music, fashion, and charity to benefit children all over the world It is going to be a star-studded evening. …And you’re in invited!

A Night With Matt Goss

In order for children to create their dreams, they need to have loving homes. Both ends Burning works in various parts … Keep Reading!!!

Time-Lapse of Baby Learning to Walk 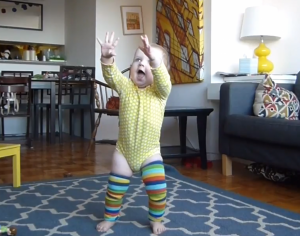 He captioned this video,

“How our 1-year-old daughter Lucy became a biped — distilled down to about a minute.”

Congratulations Lucy! You are now one of two very famous Lucys known for being bipedal. Get it, girl. (And you can now, because you can just walk to it.)… Keep Reading!!!

11-Year-Old Dancing Sensation Takes on “All About That Bass” 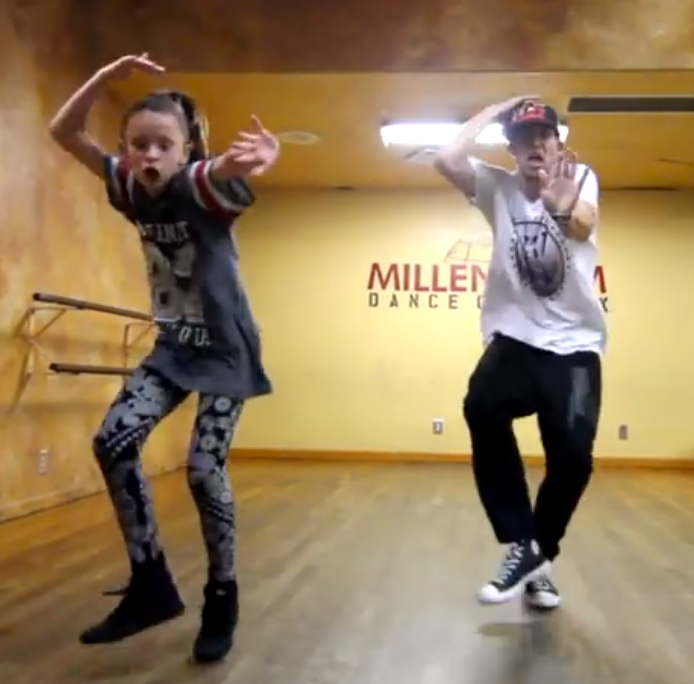 You may remember the video of 11-year-old Taylor Hatala dancing to Anaconda. It went viral last week, and she has since been seen on various media outlets, including Ellen.

Now she is back dancing to “All About That Bass” with her choreographer Matt Steffanina.… Keep Reading!!!

This social experiment created by Mankind Initiative first shows a woman as the victim of domestic violence, and the public’s response. Next they swap places and the male is now the victim with the female as the attacker. The difference in public reaction is astounding.

The video has since been criticized as “piecing together” reactions to create a clear difference in the response of the public. Some have even said that putting any focus on female … Keep Reading!!!

Drop Everything and Watch Noah Ritter Walk with Dinosaurs

Noah Ritter is best known as “Apparently Kid,” the adorable rosy cheeked child who won our hearts the day he was interviewed at the fair by a local news station.

The Ellen Show found out that he loved Dinosaurs, so they arranged for him to check out the traveling “Walking with Dinosaurs” when the event hit Los Angeles.

Someone please give this kid his own show. … Keep Reading!!!

This Guy’s Take on Social Media Will Blow Your Mind

Rapper Prince Ea recently released “Can We Auto-Correct Humanity,” which is a spoken word piece critiqing social networking and the overuse of technology in general.

As we downloaded Snapchat, our team was blown away watching this. (Yeah, we know… )… Keep Reading!!! 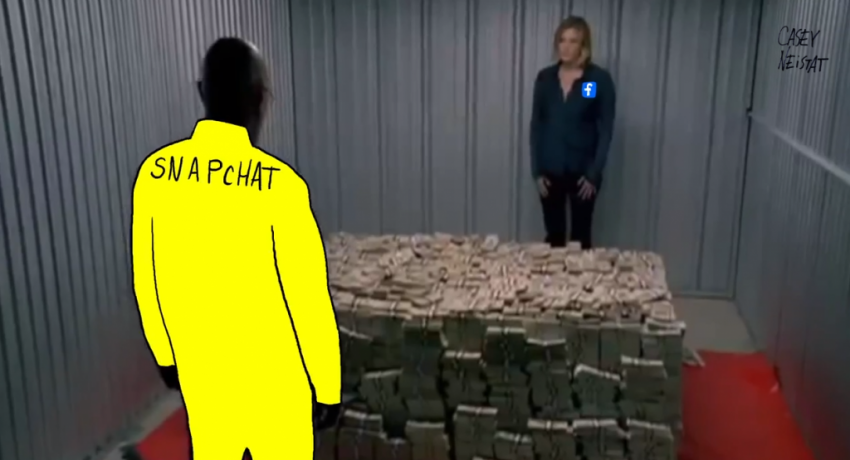 This video explains why Snapchat is growing astronomically in popularity, and may replace Facebook.

The father in the video shaved his beard and his baby girl wasn’t sure who she was looking at. She gently and lovingly examines him. So sweet.… Keep Reading!!! 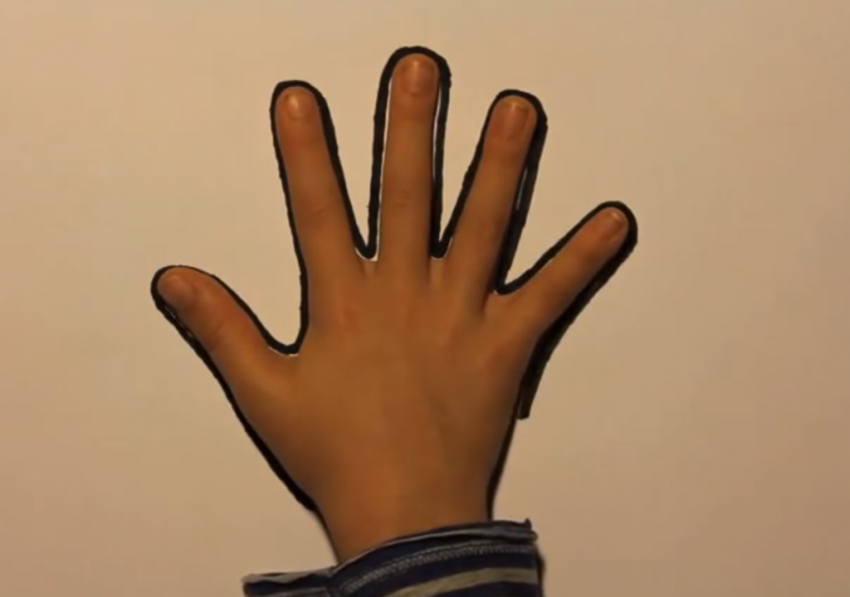 A group of third graders explain the meaning of life.

Poignant answers narrated by these sweet voices should give you a little motivation for the day.