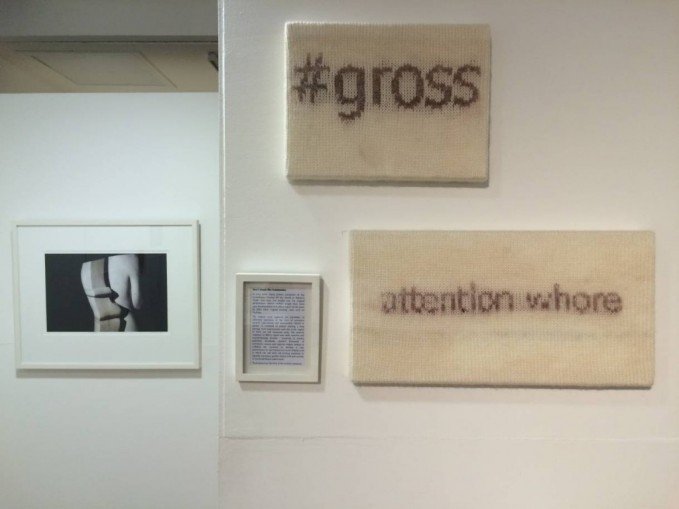 Instead of getting upset, Casey was intrigued by the comments and their repetitive nature. She began screenshotting the thousands of comments and sorting them into files with labels like “Gross/Disgusting”, “Physical Criticism” and “Assorted Threats of Violence”. 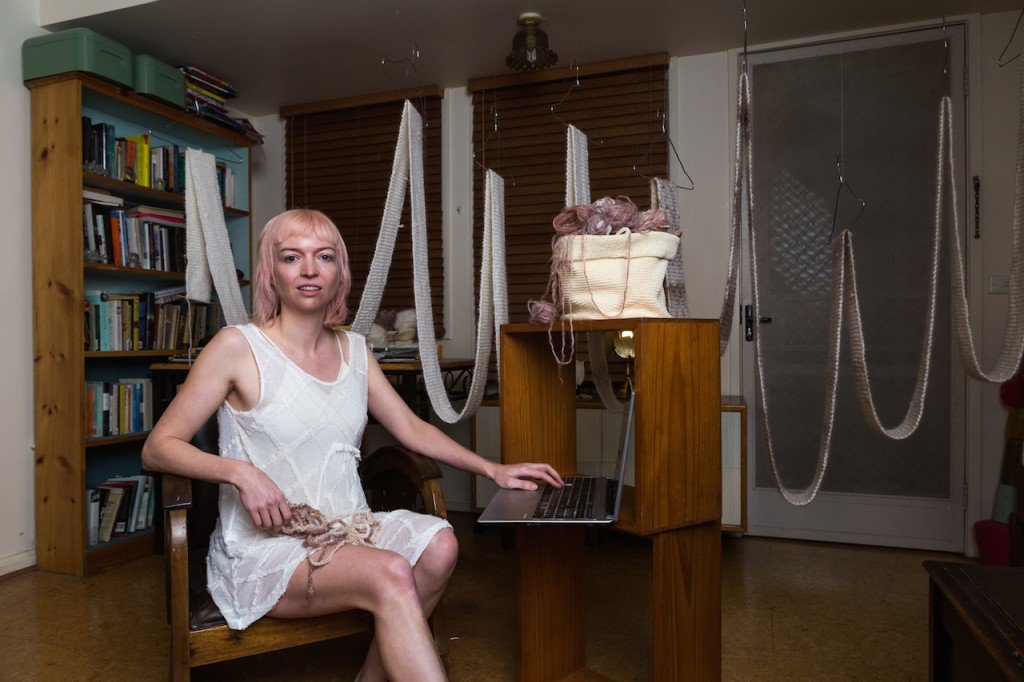 Casey decided to start working with a digital knitting machine, to emulate the robotic nature of the comments, to knit some of the most common comments out of wool dyed with her menstrual blood. But this time it’s not just about her, she wants her vaginal knitting projects to help internet trolls reflect on their harassing behavior.

She has titled this project Programmed to Reproduce and some of her pieces are already on display at a Melbourne, Australia art gallery.

Oct 23, 2015Jamie
Before marrying the love of his life this man has a second girl to propose toWatch this family's catchy Halloween parody of a '90's favourite