Home > US Army issues a much needed breastfeeding policy update It was only September, of this year, that the Army came out with a breastfeeding policy, making them the last service branch to do so. The original policy made strides to help nursing soldiers but left a lot to be desired. It specified that soldiers be provided a private space with a lock, outlet, and access to water. It also instructed commanders and soldiers to work together to “balance lactation support and readiness” while scheduling the pumping breaks.

This was met with criticism as it left restrooms as a valid space to send a soldier to pump and the way it was written left it too open to interpretation on what was considered adequate pumping time. The new policy specifically bans bathrooms from being used for that purpose. It now states that soldiers must have access to a private space, that is not a bathroom, with a lock, and must include a seat, a flat surface other than the floor, and a safe water source within a reasonable distance. 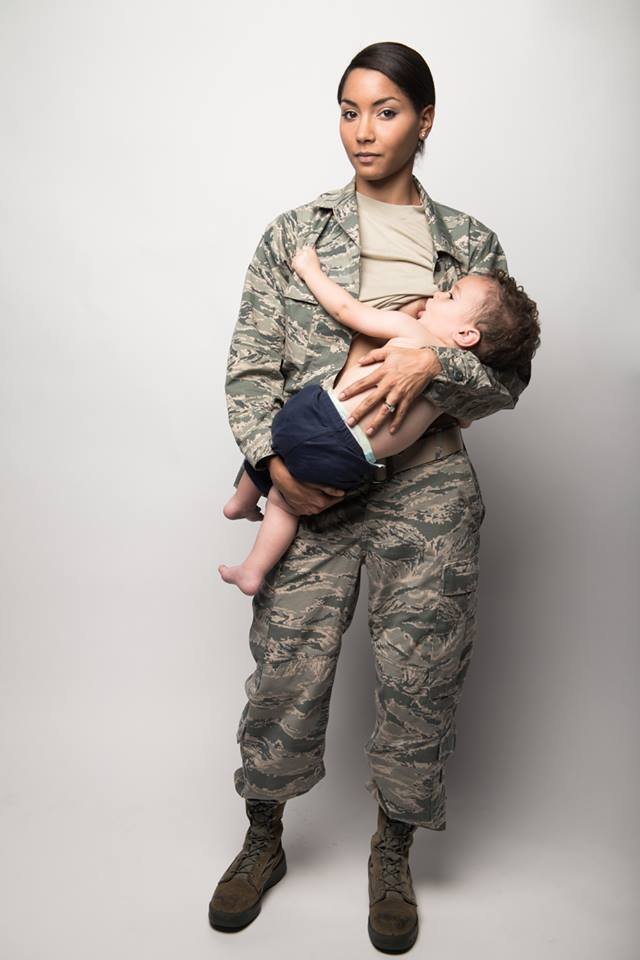 It also specifies what is considered adequate pumping time for, at least, the first year after giving birth.

Commanders will ensure that soldiers have adequate time to express milk. New mothers commonly express milk every two to three hours for 15 to 30 minutes.

Congresswoman Niki Tsongas is largely to thank for this. She has been pushing for this policy and advocating for the update, and has been the voice of breastfeeding soldiers in Washington. Congresswoman Tsongas calls the updated policy “a positive step”

The Army listened to concerns from Army moms and took them seriously after putting forward an inadequate first attempt back in September. This policy shows a strong commitment to helping our dedicated American servicewomen to be the best soldiers and the best mothers that they can be.

The policy went into immediate effect and applies to active duty, national Guard and Reserve Soldiers.

Dec 20, 2015Jamie
Make Your Move as Smooth as PossibleWelcoming Your Puppy Home