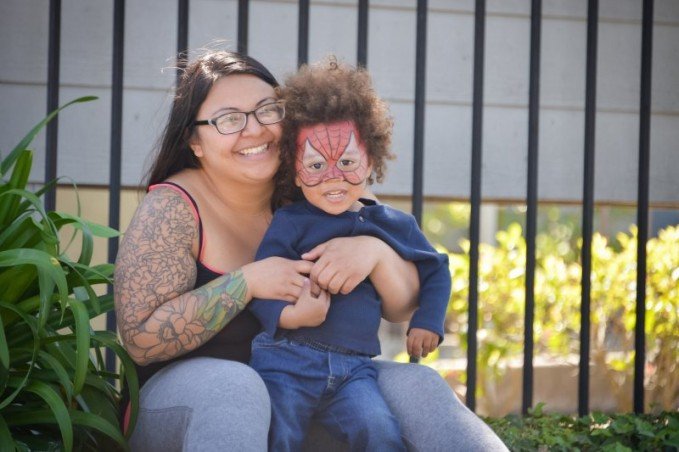 Earlier this year, a video emerged of Kimberly Turbin’s labor and delivery. This video (which can be seen here, on our previous post about this story) shows Kimberly fighting, during the most intense part of delivery, to keep the doctor from cutting her. While she should be focusing on herself and what she needs to do to meet her new child she is, instead, heard begging the doctor to let her try to deliver on her own, wanting to know why he won’t let her even try to push without an episiotomy. With no consent he cuts her 12 times. In June 2015, after trying to file criminal charges, and being turned away by the police, Kimberly filed a lawsuit for assault and battery.

This week, Improving Birth announced that while the fight is far from over, and the case is still ongoing, Dr. Alex Abbassi has surrendered his medical license. As of now, he can no longer practice medicine in the state of California.

Kimberly is a strong woman to take on this uphill battle. She started this fight with no money, no resources and a lengthy list of lawyers who refused to take her case; who tried to discourage her from continuing this fight. This little win will, undoubtedly, give her a boost to keep fighting. She fights not just for herself but for all women in California, and beyond.

Dec 28, 2015Jamie
Travelling To A Foreign Country? Here's How To Watch Your Favorite Shows'Glee' star and new mom Naya Rivera Dorsey speaks candidly about her breastfeeding struggles and successes