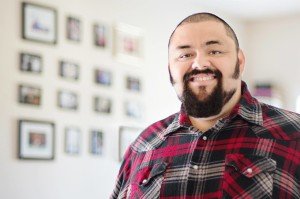 This is my mission, and Project: Breastfeeding is my journey.

My name is Hector Cruz and I am a husband and first time father to my beautiful daughter, Sophia.

My journey into the world of breastfeeding advocacy started the day after my daughter was born. I assumed like every new dad that breastfeeding was easy and that every new baby and mom knew exactly what to do and things just worked but boy was I wrong! My wife and daughter were having latch issues, Sophia had jaundice, she was losing too much weight, and the doctor wanted us to supplement her feedings with formula. On top of all of these struggles, all off the Lactation Consultants at the hospital had been furloughed. I was immediately immersed in a world that I knew nothing about and as a new father I felt hopeless, lost, confused, and my natural instinct was to fix the problem. I had only one idea to work with and that was to reach out for help from a Facebook group that my wife is a part of. The women on this page were amazingly helpful and I am pretty sure I won “Most Rad Husband/Dad of the Year Award” from these ladies. I got into contact with and hired an amazing lactation consultant to come help my wife and daughter get started on their breastfeeding journey. I then began researching more about breastfeeding and I learned so much that I wished I had known before my daughter was born. If I had educated myself before her birth, I could have helped my wife and daughter establish the special bond from the beginning. I learned about hand expression, correct latch, what lip and tongue ties were, and the difference between a cross cradle and a football hold. I started to educate myself in every way I knew possible and really began to see the importance of breastfeeding. My wife’s breasts went from being a sexual object to something far more beautiful; her breasts became a natural extension of herself to give my daughter the life-sustaining nutrients that she needed. My eyes were opened and I could now see breasts as what they were really meant for and not the over-sexualized objects that we as a society have created when it comes to women’s breasts. That is when Project: Breastfeeding began to form.

Project: Breastfeeding is my goal of helping to destigmatize public breastfeeding, and I believe education is where it all starts. New fathers need education about the benefits of breastfeeding and how much of a significant role they actually play in establishing a great breastfeeding relationship between the mother and child. I want women to feel empowered and determined to do what is the most natural thing for themselves and for their child and have their husbands as their biggest supporters. Society needs to change and accept breastfeeding as normal! That is the ultimate goal of Project: Breastfeeding. I also am motivated to get this journey to a national level and be successful enough to the point of having billboards with the photos of real moms nursing their babies while the daddy stands proud by her side. I am thriving to have these images all over major cities in the United States of America in hopes that the images will serve as a visual reminder that breastfeeding is natural and beautiful and will break down the stigma of public breastfeeding. 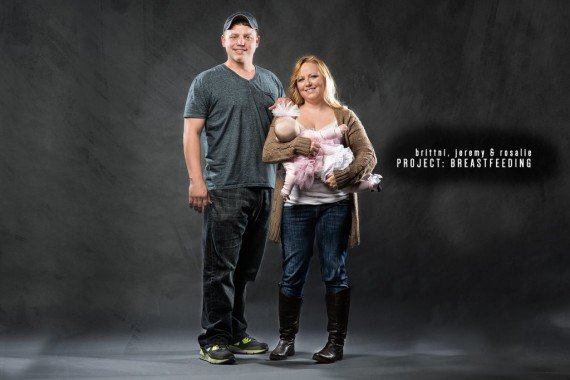 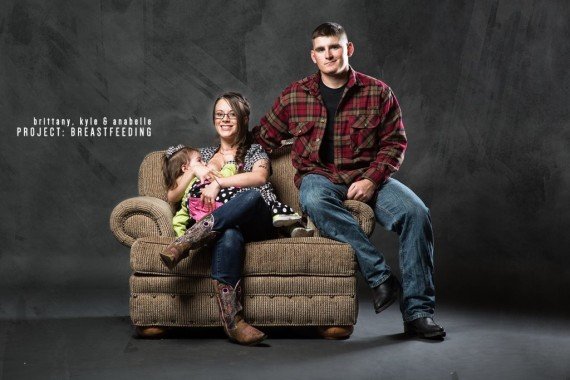 Lastly, I want to turn this project into a nonprofit organization that will offer breastfeeding support classes to fathers. As husbands, we want to be there for our wives and our children, but sometimes we don’t know where to start. I want women to know that their husbands are here to support, empower, and help them on their breastfeeding journey. 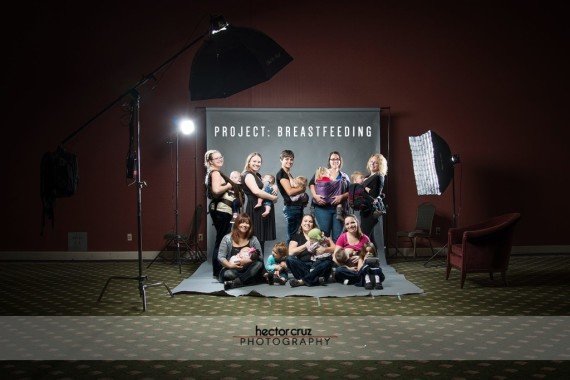 To donate to Project: Breastfeeding please visit their gofundme campaign.