I am so excited to announce that we met our goal for our Ethiopia water project with Waves for Water! We were able to provide access to clean drinking water to over 20,000 people! Thank you to everyone who donated.

Obviously, I’ll still be going back to Ethiopia throughout the year for personal reasons, as well as to check on the progress of our other projects we are working on there, but I wanted to share with you what we are working on next.

Dr. Jay Gordon and I will be traveling to Uganda with Jack and Waves for Water to help complete this next phase of their already-established water project. Like in so many places in the world, there is a significant lack of potable water, and it’s not acceptable. We need to do something about this, and we can. 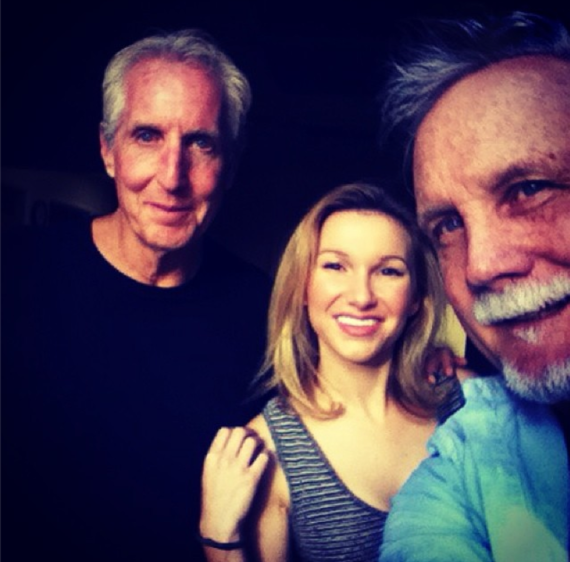 Additionally, we are going to be working on other projects while we are there. I am especially excited to work with one particular maternal healthcare clinic. Jay will be working in the clinic for part of our trip. We’ve noticed a lot of health initiatives are now being directed specifically at Uganda. The clinic will be training midwives and birth attendants who live in the more rural areas surrounding the facility.

On the breastfeeding front, interestingly enough, a UN report just revealed that Ugandan mothers have the least interest in breastfeeding in East Africa (Sierra Leone is number one for the continent, with equally high child mortality rates). What is especially interesting to me is what is considered “low”; in Uganda *only* 46% of women breastfeed their children until age 2. I know that seems incredibly high compared to the West, but in Uganda there are risks associated with not breastfeeding until at least age two (or until the child is ready to stop, which occasionally is younger). In certain parts of Uganda, 1. water is scarce and 2. there are severe micro-nutrient deficits in the average diet of certain regions. One of the main concerns of early weaning is a muscle-wasting disease that is much less prevalent in Rwanda (where 84% of children are breastfed until at least two years of age) than it is in Uganda. The lowered breastfeeding rates have been attributed to Western influence and lack of awareness of the benefits to continue breastfeeding until at least age two.

So, what clearly needs to be addressed here:

I know that sounds daunting, but we’re going to start with water. Baby steps. And as most of you know, water changes everything. So cheers everyone! Here we go!

To donate to our Uganda water project VISIT HERE!