Sharing a Meal at Disneyland 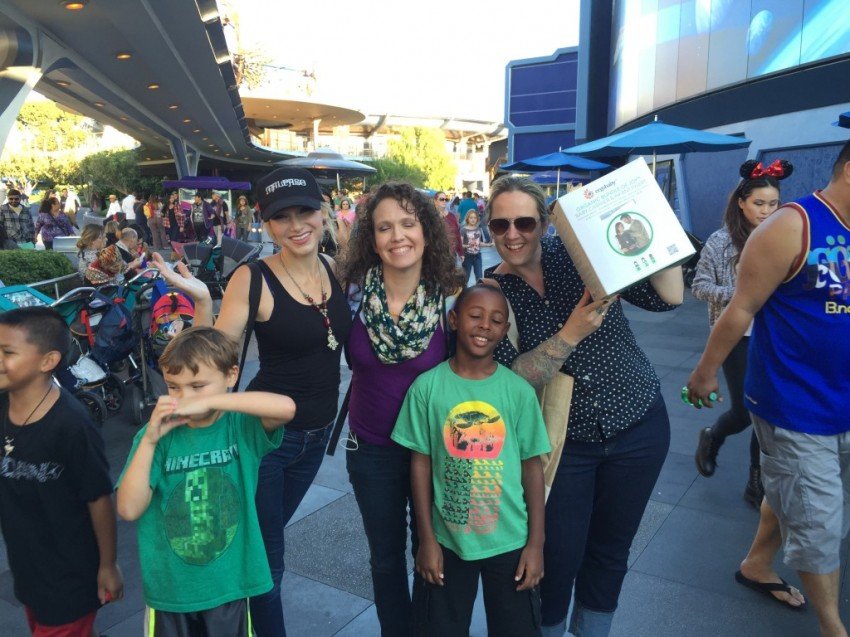 We recently posted this shocking video by Project Sunlight, which reveals the heartbreaking truth about child hunger in America. We then decided to also join in on Project Sunlight’s challenge to share a meal as one way to combat domestic childhood hunger. 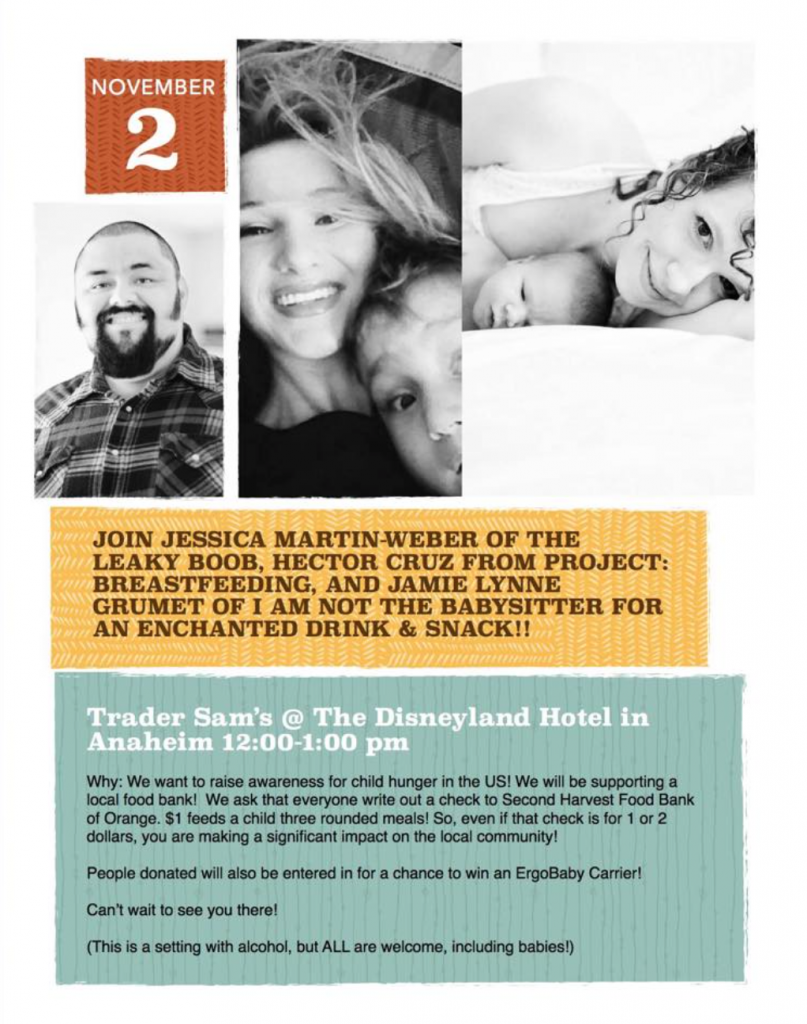 We had an amazing team of people in town for Mommycon Newport Beach and they jumped at the chance to help out. We invited people to Trader Sam’s at the Disneyland Hotel to hang … Keep Reading!!!

Most of you know that I love Virgin America. I mean, I really love them.You can hop on a flight and have a full blown party and meet a new best friend. Oh, and as much as they give off a party vibe, they are also very family friendly…and very breastfeeding-friendly. They are basically an airline miracle.

That is why this bizarre new Virgin America commercial /online advertisement is so shocking. It shows the blaring contrast between a Virgin … Keep Reading!!!

Drop Everything and Watch Noah Ritter Walk with Dinosaurs

Noah Ritter is best known as “Apparently Kid,” the adorable rosy cheeked child who won our hearts the day he was interviewed at the fair by a local news station.

The Ellen Show found out that he loved Dinosaurs, so they arranged for him to check out the traveling “Walking with Dinosaurs” when the event hit Los Angeles.

Someone please give this kid his own show. … Keep Reading!!!

The Best Food at Disneyland

Here is our list of the best food at Disneyland. Definitely check out the bottom of our list for some old classics worth mentioning! 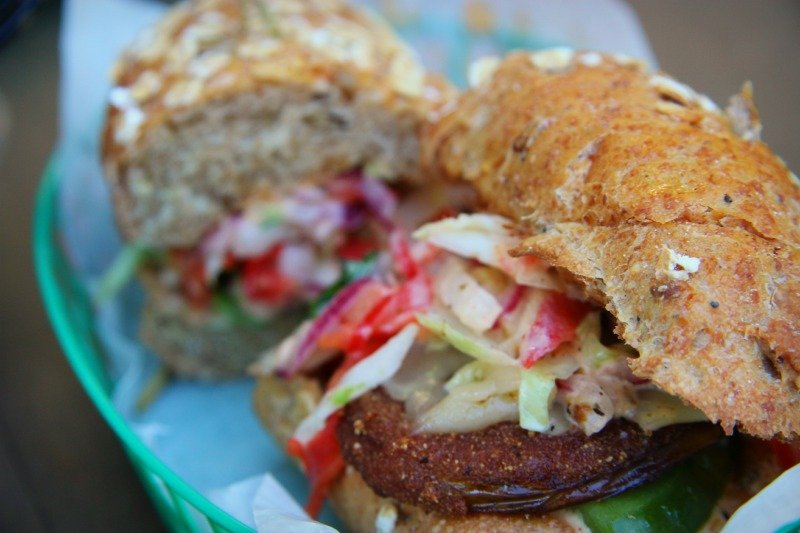 Cornmeal-crusted Fried Green Tomatoes layered with two slices of Heirloom Tomatoes topped with Havarti cheese, Rémoulade, Jicama-Mango Slaw and served on a Multi-Grain Roll. This vegetarian option at the Hungry Bear Restaurant in Critter Country a hidden gem amongst the rest of the standard menu. 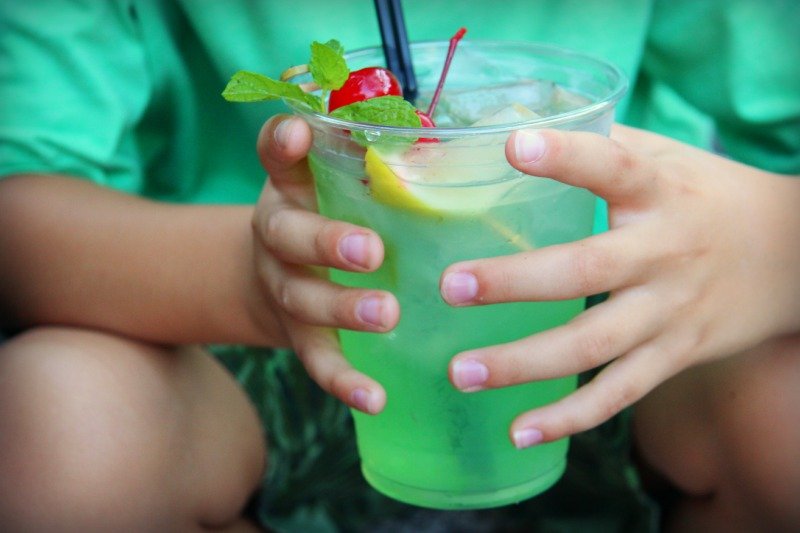 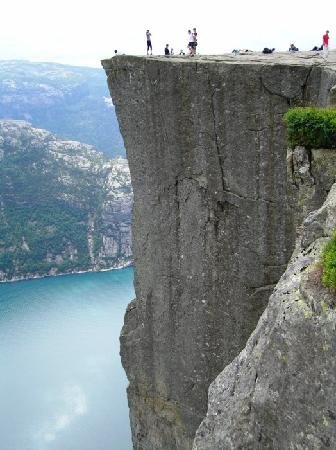 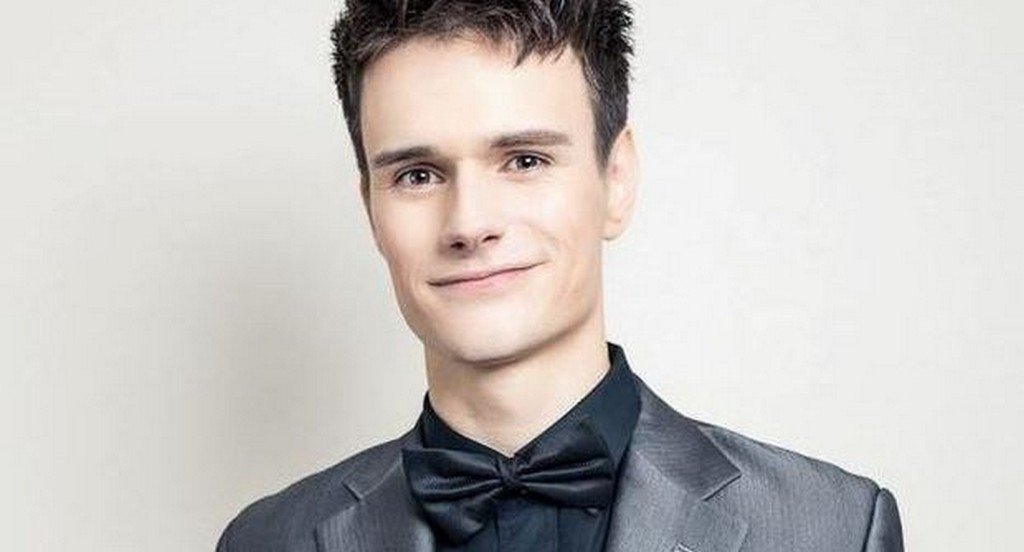 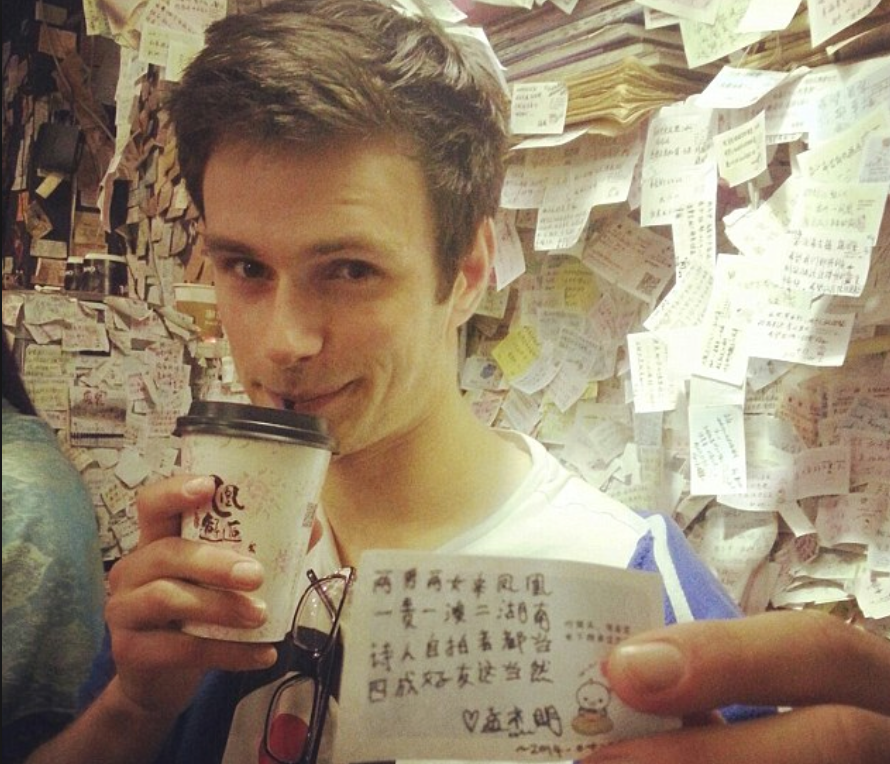 Strangely, after he came out of his coma Ben not only … Keep Reading!!!

20 Places Every Student Must Travel To 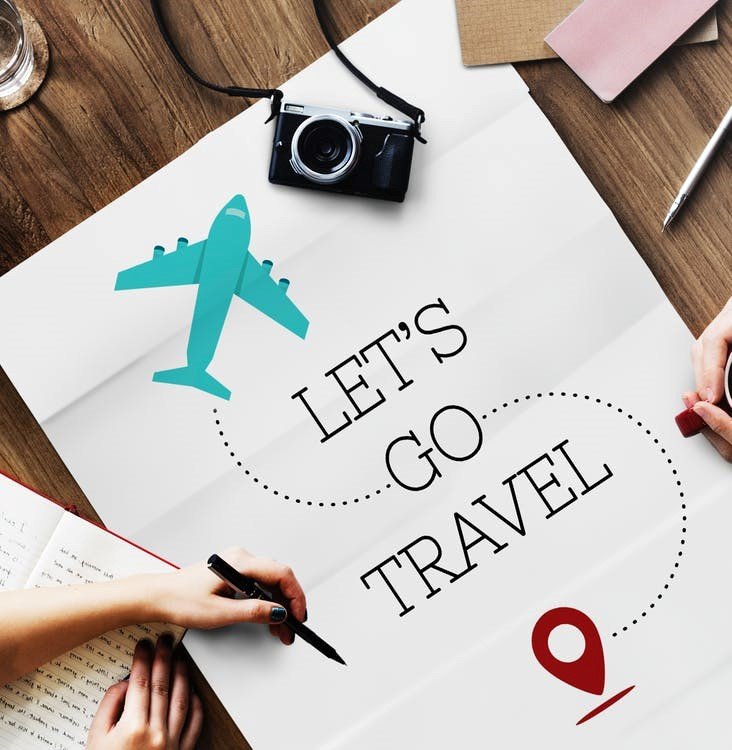 The best time for traveling is the time when you are a student. Teenagers are always ambitious, enthusiastic, full of energy and ready to go anywhere for a new dose of emotions. Here are the 20 best places for traveling for you and your friends. After reading those amazing recommendations, you will have enough inspiration to write about west philippine sea essay. 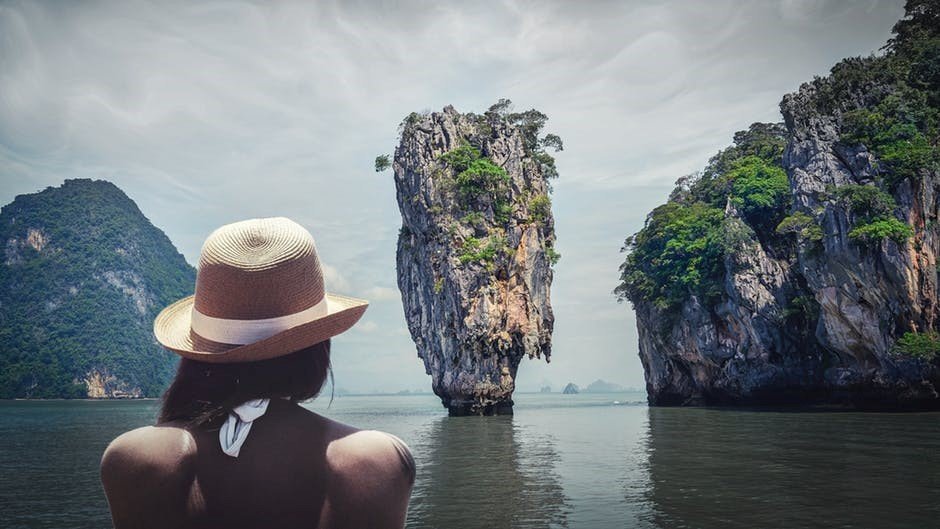 The West Philippine Sea is also known as the South China Sea. It … Keep Reading!!! Yes, we know that the World Cup is over and everyone in the US went back to not caring about soccer… again. But we’re going to keep the party going over here.

5 Things You Didn’t Know About the Dead Sea

The Dead Sea is one of the top attractions in Israel. Every year, hundreds of thousands of people travel to the Dead Sea to slather their bodies in mineral-rich mud and float in the salty water. It’s a unique experience – and not one to be missed if you visit Israel – but there are a few things you need to know about the Dead Sea before you visit.

The Water Can Sting

Everyone knows the Dead Sea is the … Keep Reading!!!

Playing for Change: Performers Around the World Collaborate to Create Epic Versions of Classic Songs

Street musicians and other artists from around the world have collaborated to create an incredibly moving version of “Stand By Me.”

If you want to learn more about Playing For Change, please visit their website.… Keep Reading!!! One of the earliest theories is that the word is derived from the Old English “honey moone.” “Honey” identifies with the sweetness of being newly married. It was European custom to offer the newly married couple enough honey mead to last for a month. It was known to have an intoxicating effect and acted as an aphrodisiac. The word “moone” makes reference … Keep Reading!!!