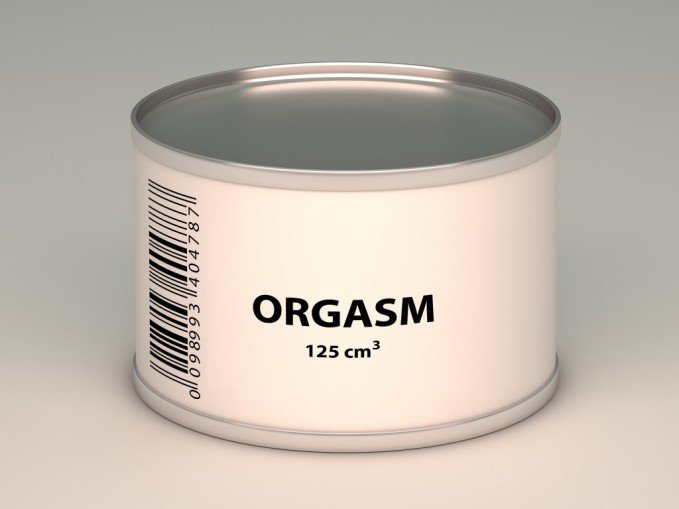 Happy National Orgasm Day! We thought we’d get in the spirit of the day with a few facts about the magic O… and I don’t mean Oprah.

1. It takes 10-20 minutes of foreplay/stimulation for the average woman to reach her orgasm. Pretty quick. I mean it is basically half as long as it takes to get through an episode of Ballers. (But it would probably be even quicker if Dwayne Johnson was controlling this event as well. 😉 ) 2. 75% of women cannot finish from vaginal sex alone since it’s not great at stimulating your clitoris. 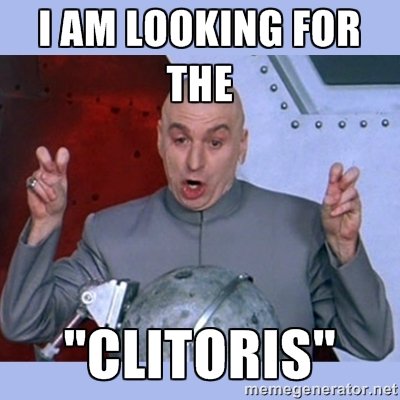 3. The average orgasm lasts 6-20 seconds. During that time you have rhythmic contractions about every 0.08 seconds. 5. Doggie-style is one of the best orgasm inducing positions for women. It stimulates the G-spot and your clitoris. 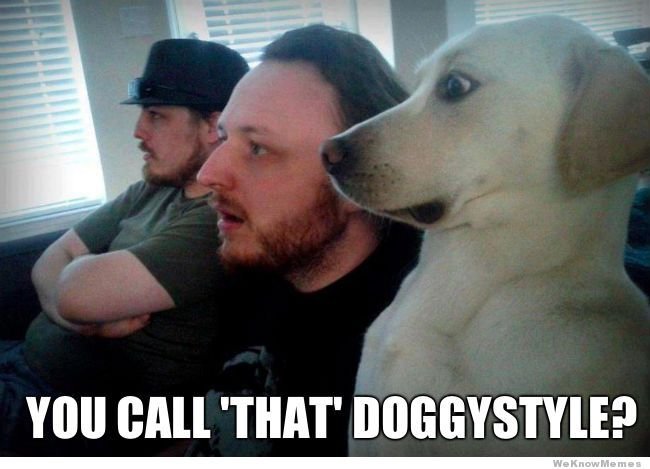 6. According to a study in The American Journal of Medicine, women ages 80 to 99 are more sexually satisfied than younger women.

8. Studies have found that 48% of chronic headache sufferers had their pain cured by orgasm and it actually worked much faster than painkillers. (Maybe you should rethink that “Not tonight I have a headache” excuse.) and the Tigris river was also formed by the semen of a god. Jul 31, 2015Jamie
Sex and parenting: can you still have good sex and be an attachment parent?Weekend Entertainment Recap With Ginger- Sharks, Sharts and Shirts