Home > This girl was sent home for an unbelievable dress code violation. You have to read her response! 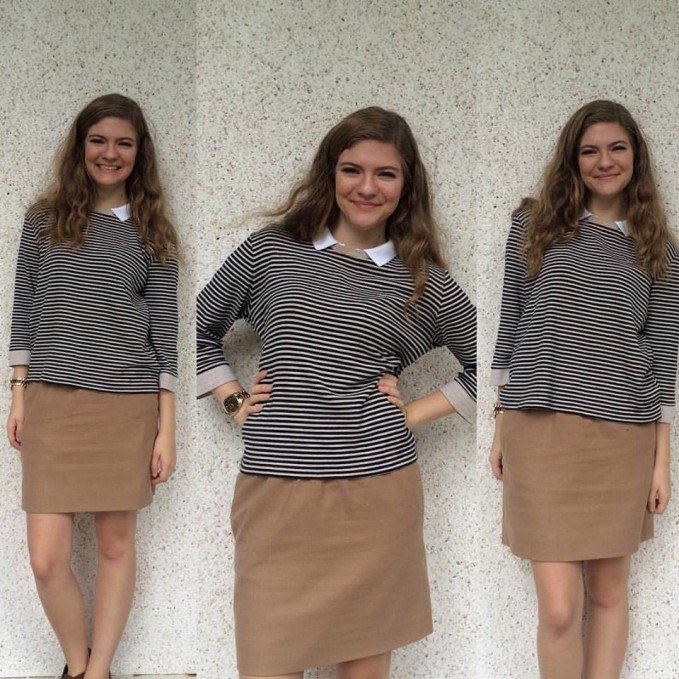 Carey Burgess was sent home from school for dress code violation. Now, the photos and Carey’s response have gone viral. What Carey was punished for is an outfit that is modest even by a certain TLC family’s standards. Yet one teacher decided the shirt was indecent and so Carey’s learning was halted for the day.
Carey, who is student body president, a junior marshal and a recipient of a state wide scholarship was sent the message that what she looks like is far more important than her brain. As if being sent home wasn’t bad enough the teacher who called her out decided it was best to do it in the middle of the hall in front of her friends, to further embarrass her. Rather than let the school keep her down Carey took to her Facebook and Instagram to verbally take down the entire mysogynistic atmosphere of Beaufort High School.

…Thank you for letting me know that while I may think that I am dressing up for my Teacher Cadet lesson, I am in fact dressing to go to a night club or the whore house. Thank you for bringing me to tears in front of my friends and classmates because you do not have the decency to pull me aside and explain the problem. Then again, I did not have the decency to put on real clothes today.
So maybe I am in the wrong. Maybe our society isn’t yet advanced enough to handle 3 inches of my thigh. This is a patriarchal society and I am a woman. I have to be kept in my place, or I may do something that is so rarely seen in Beaufort High School- learn.
You saved me, Beaufort High. As Student Body President, junior marshal, and a recipient of the Palmetto Fellows, I was heading down the path of hard drugs (good thing you’re testing next year!), strip clubs, and sugar daddies. I don’t know where I would be without your misogynistic views. How could I go on without a certain teacher making sexist jokes all class? How could I survive without my science professor letting me know I am an inferior woman? Yes, I am a woman. I am woman with thighs, a butt, and a brain. I am bigger than Beaufort High School. All of us are. Maybe instead of worrying about my skirt, Beaufort High should take notice of its incompetent employees, and sexist leaders. 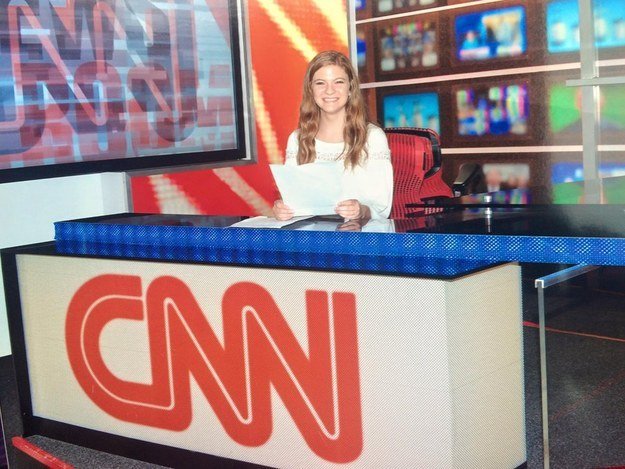 According to the school’s dress code, skirts must be “modest and of sufficient length”. What’s worse is the principal’s clueless response to this. After praising the teacher for the way the situation was handled, Principal Corey Murphy admitted that the skirt was within the dress code and it felt like maybe he was coming around. He wasn’t. He went on to say that Carey’s post is going viral because she is a good writer, not because there is any problem with the dress code or the fact that this outfit was considered indecent.

Carey has also spoken to the other problems with male teachers, saying she often hears male teachers making comments like “we need a boy to be partners with this girl so she’s not lost”. The responses, from current and former students, on Carey’s page seem to back this, many stating they knew exact what teacher she is referring to.

Carey fought back against her oppressors with grace, intelligence, strength and a brilliant amount of sarcasm. This is a young woman who is going to make waves in this world, no matter who tries to keep her down.