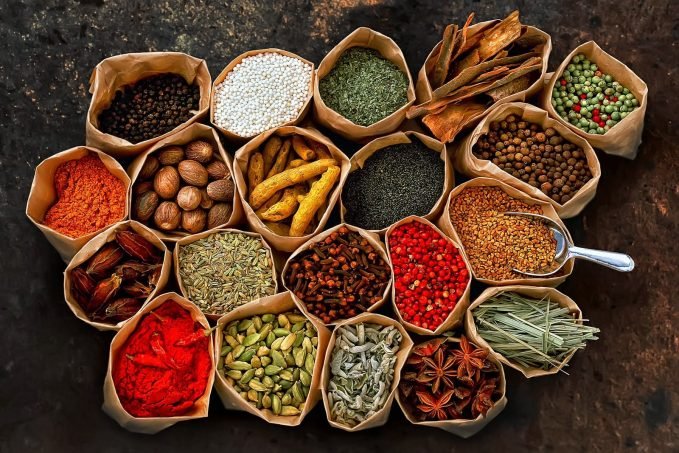 Thai foods are, by nature, unique both in terms of their culinary culture and also due to its exquisite taste. However, what many people don’t realize is that with every spoonful of Thai soup, noodles, or basically just about anything that screams Thai food made in cookware like electric slow cooker they are actually getting a generous dose of health beneficiary element as a result of the presence of a multitude of healthy ingredients.

Thai culinary culture is deeply rooted in harnessing the maximum health benefits in addition to simply promoting a delicious bowl of food. All the minute ingredients that Thai foods implement are a good source of at least one or more types of health beneficial nutrients. Hence, the balanced combination of multiple such ingredients produces an extremely healthy bowl of food that is elegant in taste as well.

So, here are some of the most common ingredients that are generally fused with the majority of Thai foods that are responsible for promoting various health beneficial aspects to your body.

Galangal is one of the key components that are actively used in almost all the different types of Thai foods. To most western food culinary, Galangal is an alien component primarily because of its scarcity in other parts of the globe expect in Southeast Asian countries where they are grown. Galangal is generally replaced by its small sibling – Ginger. Even though Galangal and Ginger belong to the same family, Galangal possesses a slightly different texture and taste as well. It has an excellent property of promoting good digestion. In fact, many professional dieticians personally recommend Galangal for aiding in digestion. Other health beneficial properties of Galangal are diarrhea, inflammation, motion sickness, ulcers, etc.

Kaffir Lime is another unique ingredient that finds its place distinctively with Thai dishes. Even though the common lime is predominantly used in almost every type of food cultures around the world, Kaffir lime is unique, and its leaves play a dominant role in Thai dishes. The “ordinary” lime leaves do not possess the same property. Kaffir Lime has been known to have an overwhelming effect in aiding digestion, enhancing hair quality, preventing inflammation, and is also known to have positive effects on stress reduction as well.

Thai people certainly love spices, and that is clearly indicative of the number of red chilli peppers that they incorporate in almost all their dishes. In addition to just promoting a sweaty forehead, challenging the heat resistant aspect of your tongue and causing a runny nose in some cases, red chillies are an excellent source of freeing up your nose and preventing a clogged sinus (obviously). However, that is not the only health beneficiary aspect of Red Chillies. They are also known to have several other health benefits such as preventing heart attacks, reducing the risks of strokes, and pulmonary embolisms, etc.

Turmeric is known specifically for their distinctive texture, taste, and smell as well. Apart from playing a central role in many Thai dishes, they are also utilized extensively in the majority of authentic Indian dishes as well. Turmeric is popularly known as an excellent anti-inflammatory agent, and that has been well-proved by many types of research and studies as well. It is also good for reducing allergy symptoms and arthritis as well. Apart from all those benefits, turmeric is also known to possess several nutrients that produce positive effects on improving blood circulation, protecting the body from external toxin agents and also improving the heart health as well.

All the above elements of traditional Thai cuisine are, but only some of the many health benefits that it possess. A Thai takeaway order does not only promise a unique and exquisite food experience but also ensures a plateful of a healthy dish as well.

May 19, 2018Jamie
Fun and Ordinary Themes for a Baby ShowerImprove How We Feel About Our Bodies