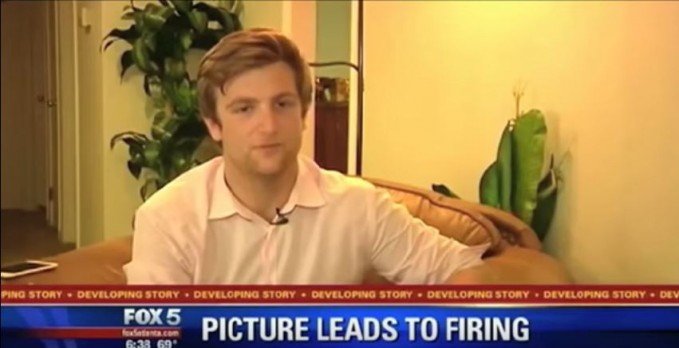 I just really feel upset, not only with myself, but also with the character that was based off tof he comments that my friends made. I feel as if not only poor Cayden himself has been victimized but also myself for being targeted,

He goes on to say that he, innocently, made the image his profile picture not expecting those comments. Gerod defends his “feral” comment by claiming it was in response to someone asking why kids are running wild around his office and that there was no ill-intention in it. The screenshots, however, tell a different story.

Gerod has emailed an apology to Sydney and Cayden and has posted it online for others to see.

As Edmund Burke once said,

The only thing necessary for the triumph of evil is for good men to do nothing.

Gerod needs to remember who the real victim is here and it is not him. It is the three-year-old boy who was the target of a whole slew of racist comments. The adult who could have easily deleted the comments and photo to end the racism is not the victim.

Oct 7, 2015Jamie
How to pack for vacation8 Ways You Can Manage Your Child's Asthma The Natural Way