Home > The History of Cesarean Sections

The History of Cesarean Sections 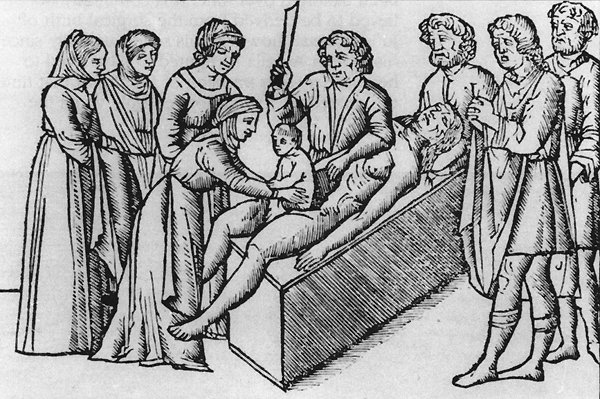 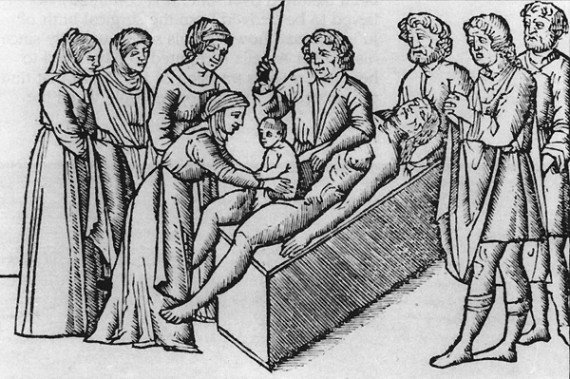 Most of us have heard that the Cesarean section received its name from Julius Caesar, because it was believed he was delivered via surgical incision. However, his mother, Aurelia lived many years after the birth of Caesar, so many historians now believe this rumor was created and distorted over time, because at that time surgical births were only performed on dead or dying mothers.

Cesarean operation was the name until 1598 when Jacques Guilmeau’s book on midwifery used the term “section” to replace “operation”.

There is evidence that Cesarean sections were performed as early as 500 BCE, and quite possibly even earlier than that. Jewish forbade burying a pregnant woman without first removing the fetus in a last ditch effort to save the baby and avoid the slight chance of burying a live child. 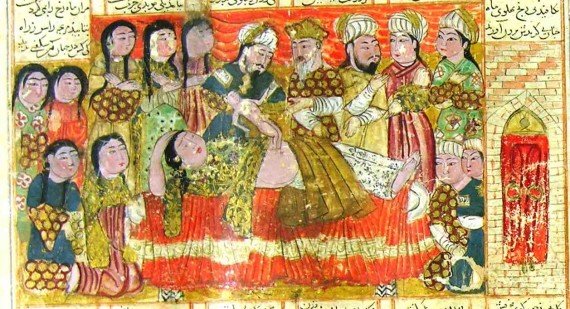 There has been much debate over whether Cesarean sections were forbidden for Muslims. There have been claims by historians that if a child is born in this manner, he or she must be slain. However,  after researching the Arabic sources, one can find poetry and illustrations of Cesarean sections.

The first successful (mother and baby surviving) Cesarean section on record was performed around 1820 by James Miranda Stuart Barry. Dr. Barry was a physician in the British army serving in South Africa, and was known for his compassion for women. During this time, women were most often denied admission to medical schools and men were largely taking over the medical arena, so Dr. Barry, born a woman, was living as a man to to be able to serve as a physician. Only after her death was her secret revealed. 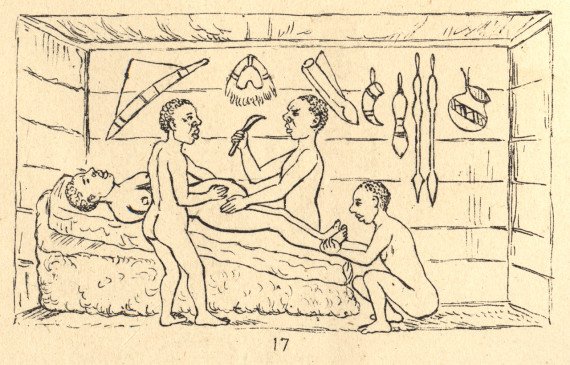 In 1879, R.W. Felkin traveled to Uganda and witnessed what he said was a successful Cesarean section, even though the healer did not suture the uterus.

The discovery of diethyl ether in 1846 was a groundbreaking discovery for surgery. However this anesthesia had a large opposition due to the biblical passage which was read by many to be that women must feel pain in childbirth. 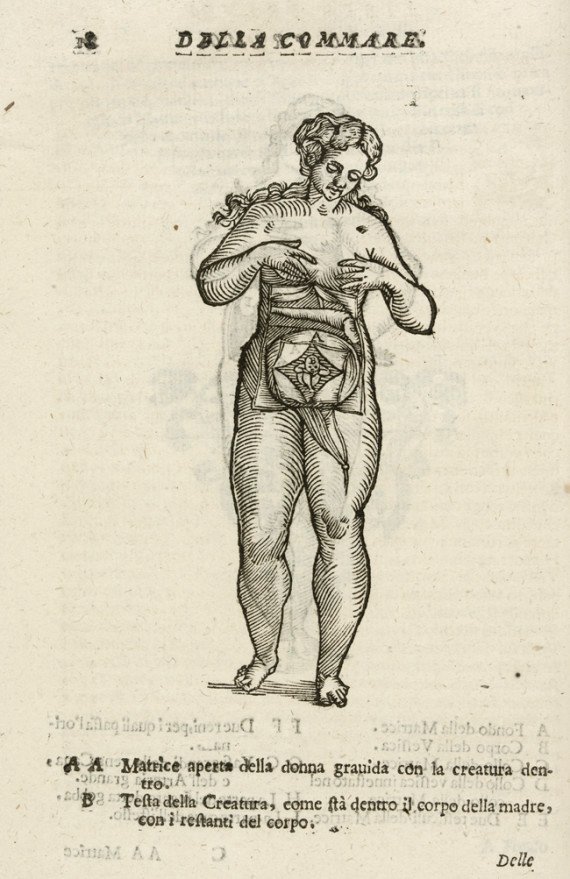 The open uterus in an Italian manual about pregnancy and childbirth. Source

Infant survival rate soared during the mid-1800s. A combination of obstetrical forceps and C-sections now with improved anesthesia allowed for babies to avoid the terrible fate of a craniotomy, which sometimes was the only small hope to save the mother prior to these medical improvements. 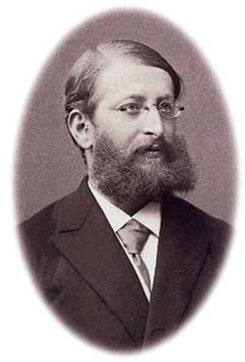 In 1882, women with C-sections were able to keep their uteruses after Max Sanger advocated for silver uterine sutures that were currently being used to treat fistulas.
Now that cesarean sections were much safer, doctors started to perform the procedure earlier (rather than waiting until the mother is in dire states)  and found reduced maternal and perinatal mortality rates. 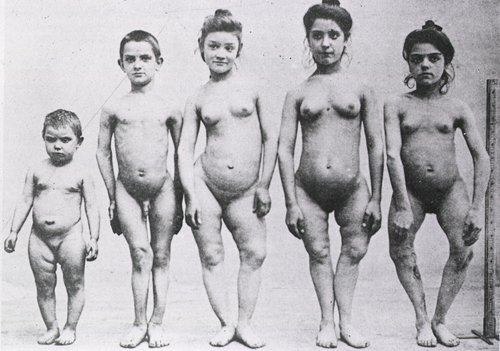 Family with rickets around 1900 CE. Source

Rickets was a tremendous problem in urban areas in the 1900’s. Rickets resulted in improper bone growth from lack of vitamin D and made natural childbirth almost impossible.

The rickets epidemic made the c-section rate in the US soar.

However, by the 1930’s when vitamin D fortified milk was introduced and the rickets rate was decreasing significantly, but the c-section rate never dropped with it.

Jul 17, 2013Jamie
Breastfeeding in PrisonBest cities in Canada for a weekend with the girls