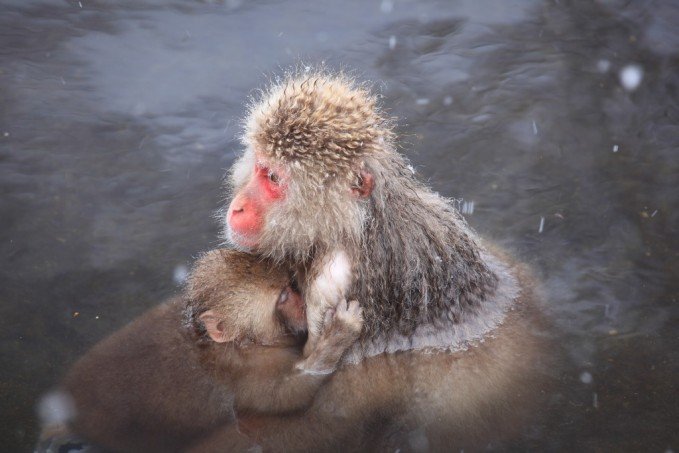 Here is the last in my Katherine Dettwyler series. Part of a lecture from one of her Anthropology classes, which I’ve done my best to convert into a post. 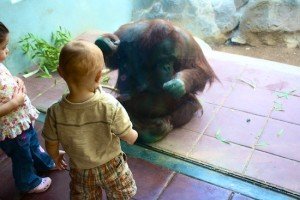 Great Ape Nature: Social, reliance on learned behavior, and able to make and use tools.

Breastfeeding in Mammals:  Like all other mammals, humans have mammary glands that produce fluid, known as milk.  Lactation/breastfeeding provide all mammal offspring with: Protective factors to prevent disease Curative factors to recover from disease Essential growth factors for normal development of the brain and body State regulation (respiration, heart rate, blood pressure, emotional comfort). The nutritional value of breast milk (and thus the nutritional function of breastfeeding) developed after the other functions in the evolution of lactation. The nutritional value of all mammalian milks have been shaped by the specific needs of each species. Human milk meets the specific needs of humans as large-bodied, large-brained, slow-growing primates

Whenever we design cultural systems of beliefs and behaviors that contradict our evolved capacities and needs, there will be a price to pay.

Formula fed babies are at higher risk of*: 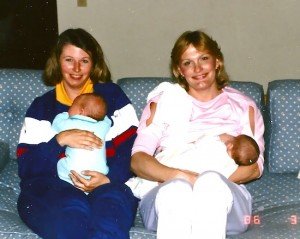 Maternal Health- Research also suggests women who do not breastfeed have statistically higher rates of*:

*It is important to note that breastfeeding does not reduce your chance of getting any of the above conditions. Many women who never have children or breastfeed will go on to live healthy disease-free lives, while many women who have breastfed will still go on to develop the conditions listed. One must take into account genetic risk factors, as well as other environmental risk factors that come into play. *

Human Milk: Humans have low levels of protein & fat in mother’s milk.
Infants are Fairly continuous feeders: Multiple times per hour, around the clock, until longer sleep cycles and quiet alert times gradually develop, and baby adapts or accommodates to mother’s preferences and schedule
Where allowed unrestricted access, will continue to nurse several times an hour for a few minutes each time through toddlerhood and beyond (sleep more at night, but nursing several times a night is typical/normal until weaning)

Human children expect to be the primary parenting focus of their mother’s attention for many years before a younger sibling is born.

Average human birth spacing (without intervention) would be at least 4 years between births, with 6-7+ years being even more optimal.