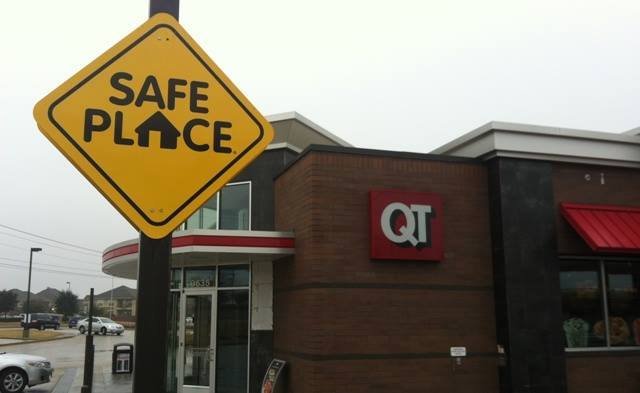 QuikTrip is a chain of gas stations and convenience stores. But they set themselves apart by being community oriented. QuikTrip teams up with many different organizations to help the communities they are located in. One of those organizations is National Safe Place.

The Safe Place sign is posted at every QuikTrip and indicates that the location provides access to immediate support for anyone in danger. If you are experiencing domestic violence, sexual assault, sex trafficking, are a lost child, … Keep Reading!!!

A hospital in Seattle has found a way to integrate daycare and assisted-living into one facility. Their new “Intergenerational Learning Center” brought a preschool into Mount St. Vincent nursing home. Each day the 400 adults living in the center are welcome to join the kids in activities from music and dancing to story telling to just visiting and connecting.

This is amazing on so many levels. The children get more one on one attention than can be provided by daycare … Keep Reading!!! 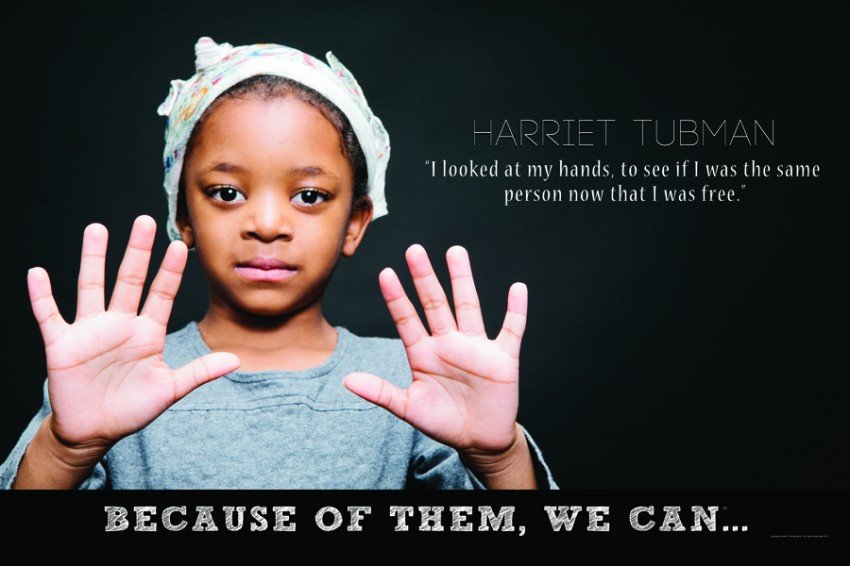