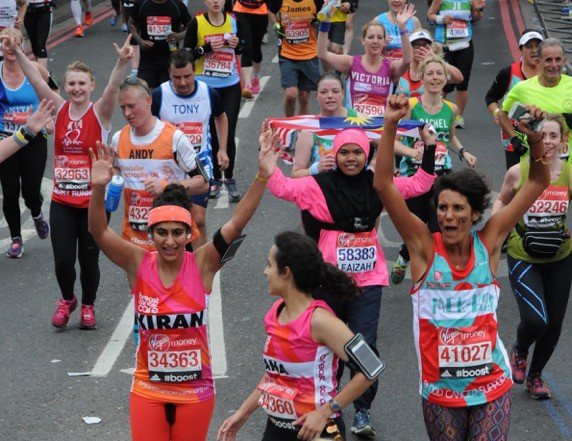 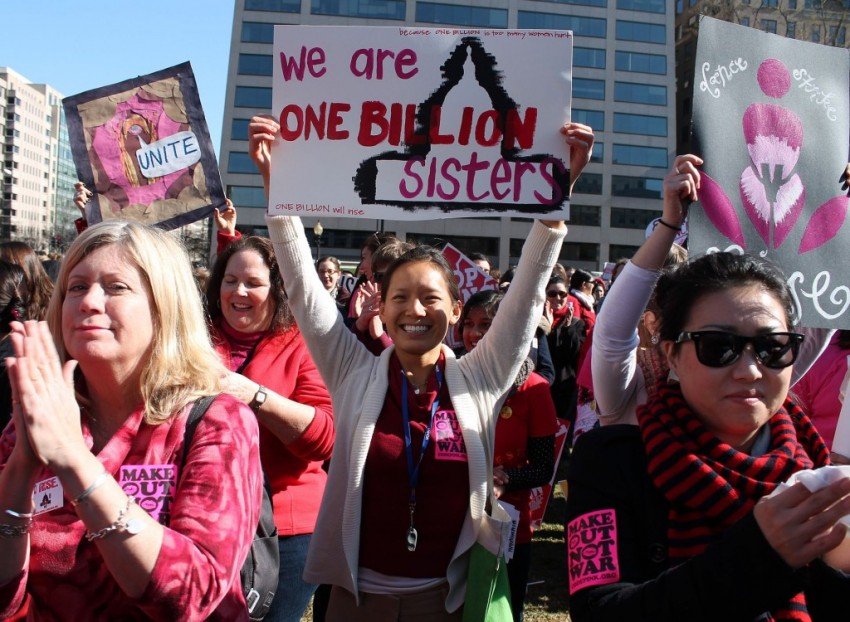 Here in the United States, domestic violence has been in the spotlight recently with the myriad accusations leveled against current and former NFL players, celebrities such as Bill Cosby and stories about “pick up artists” like Julien Blanc.  However, as described in a recent 5-part journal series by The Lancet, awareness of the problem does not translate into prevention or action.  The journal elucidates a call to action plan for policy makers that includes the aforementioned allocation of … Keep Reading!!!