A Video Game to Strengthen Your Vagina 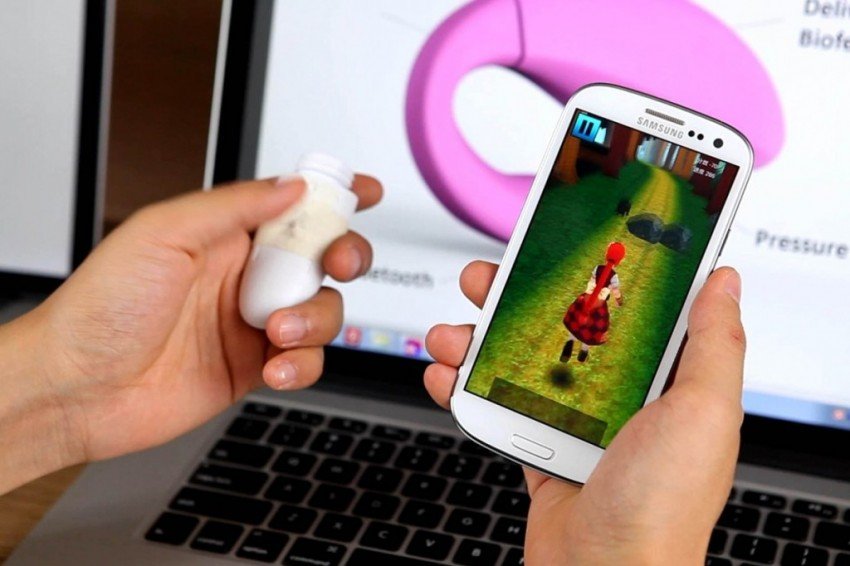 Yes, you read that correctly.

The Smart Kegal Exercise Aid (SKEA) is a recently funded Kickstarter project for a piece of wearable (albeit, internally wearable) tech that is designed to help improve pelvic floor muscle tone and play a game to strengthen your vagina.  Those are the muscles that can become weakened after pregnancies and cause issues of incontinence, sexual dysfunction and embarrassment.

As an anesthesia provider, I’ve been in on hundreds of surgeries to help women deal with … Keep Reading!!! 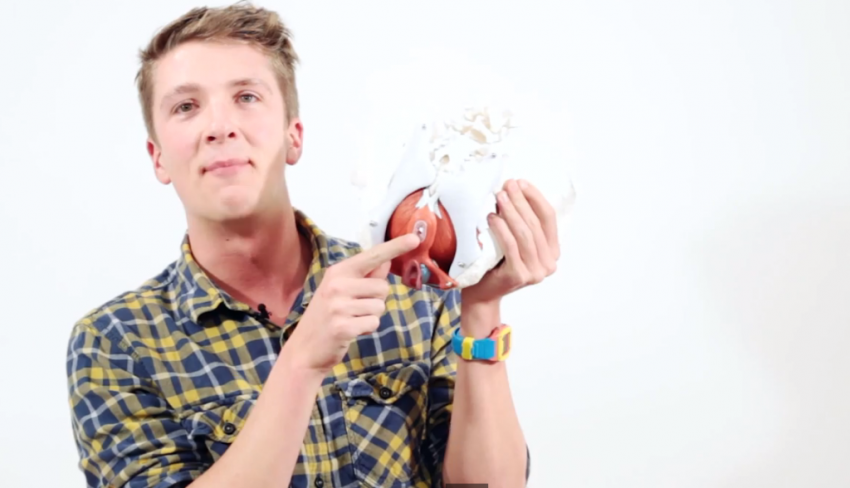 Well, they try to…

The good people at Buzzfeed decided to give a group of guys an anatomical model of a vagina and asked them to explain its basic function.