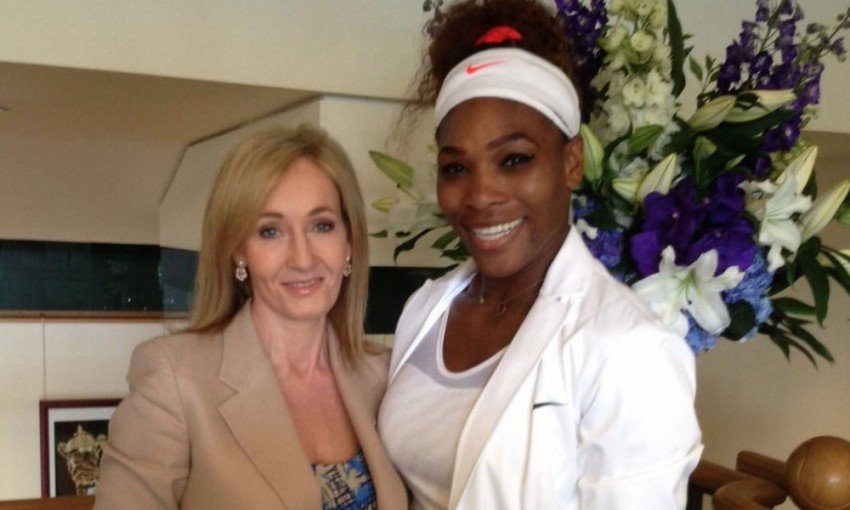 Shortly after a sexist, body-shaming troll popped up. Rowling’s response was as awesome … Keep Reading!!!