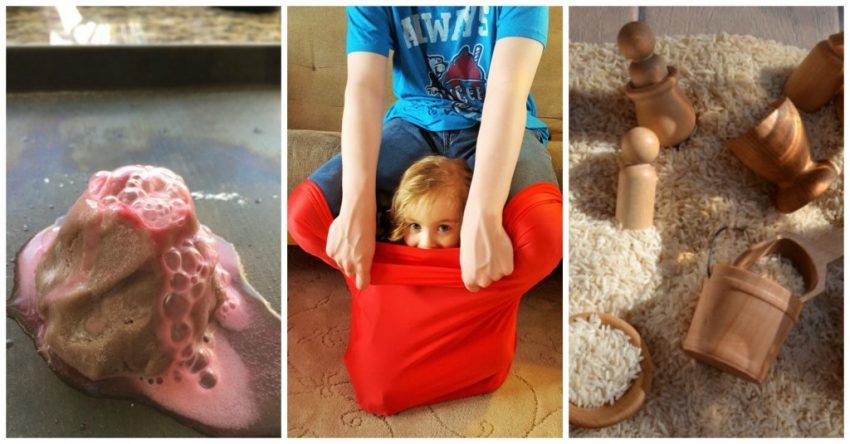 The importance of sensory play was first introduced to me when one of my children was diagnosed with Sensory Processing Disorder (SPD). In fact, SPD is so common that I’m sure I have it, and there is a good chance you or someone you know does too However, today we’re talking about sensory play which benefits everyone, not just those with SPD.

Sensory play is a crucial part of development for small children but is often overlooked. That is why … Keep Reading!!! 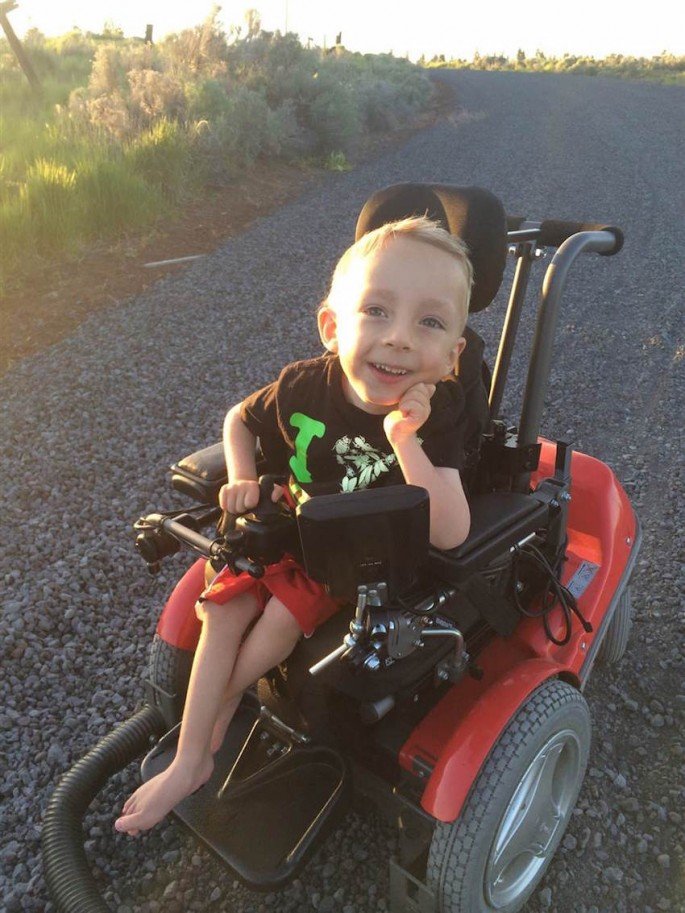 50-year-old high school teacher, Nat Ellis, has had his retirement plan in place for half his life. He’s collected 1,139 fast food kid’s meal toys with plans to auction them off to retire on. That is until he heard about 4-year-old Logan Roninger. 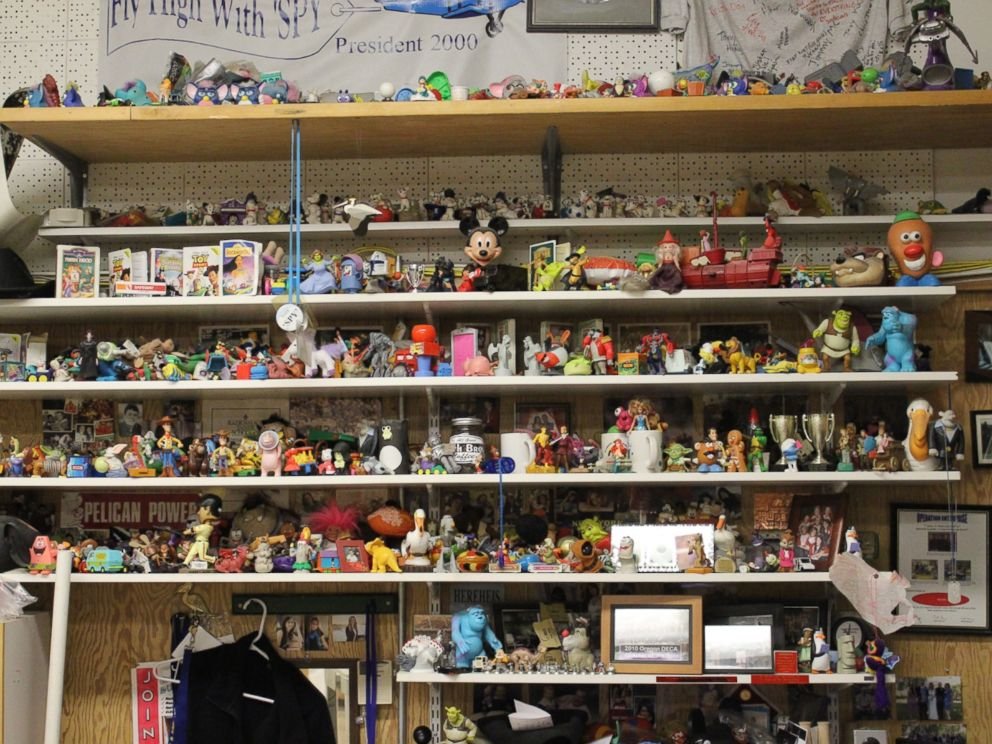 At 18 months, Logan was diagnosed with spinal muscular atrophy, which affects muscle strength and muscle tone. The Roningers are a nature loving family who love to explore the beauty offered around their Klamath Falls, Oregon home … Keep Reading!!!

Have you heard of Tree Change Dolls? The project initially started as a hobby for Sonia Singh of Australia, and soon became much bigger than her family had ever imagined.

Signh, a trained scientist, uses second-hand dolls and gives them a completely makeover/under. Since most the dolls she uses happen to be Bratz dolls, much of the praise Signh has garnered comes from the revelation that these hypersexualized children’s dolls are not only aesthetically more pleasing to the eye, but … Keep Reading!!!

Toys from the Past: “Pregnant Barbie”

Full disclosure: I had this mommy-to-be Judith doll from 1991 and loved it as a child.

In an episode of “They Actually Made That” the host shows us Judith and all all her bells and whistles. He is less than impressed (actually, he seems really creeped out), but I still think she’s kind of cool.… Keep Reading!!!

Q&A with Laddine the toy specialist 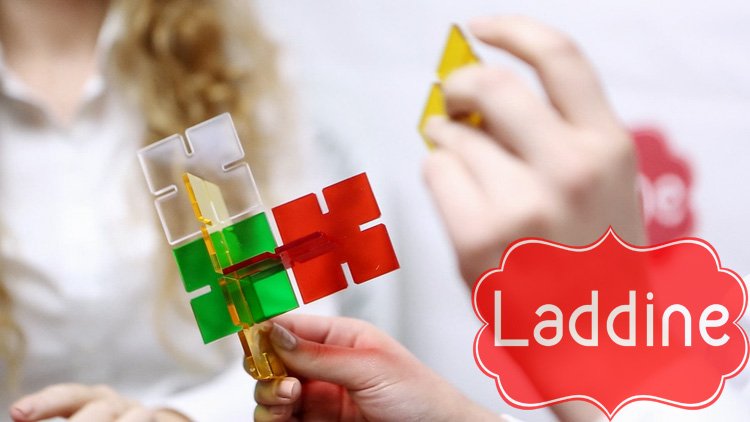 Here at IANtB, we are always on the lookout for great companies that encourage learning and development for children.  We recently had the opportunity to talk with Teona Lazashvili, the co-founder of Laddine, an online toys specialist platform.  Laddine has an amazing array of products that are developed both for play and learning.  Their emphasis is on “quality play,” that helps kids sharpen their skills and “realize their full potential.”  Teona and her friend Amali Eddine are passionate about … Keep Reading!!! 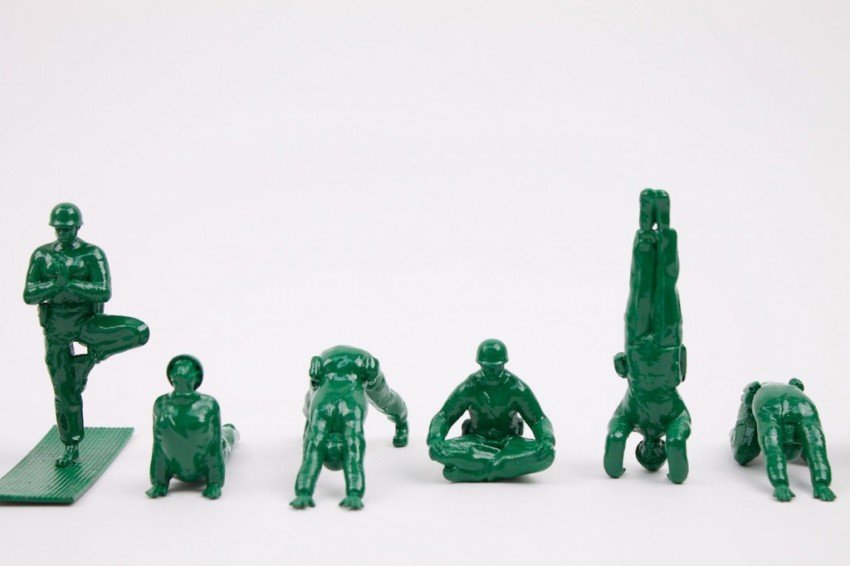 Now he is taking it a step further with Yoga Joes. These are classic green army men toys with a bit of a twist, as they are setup in various yoga poses. Abramson said that his reason for creating Yoga … Keep Reading!!!

Controversial toys are about as fascinating to me as naughty things hidden in Disney movies. 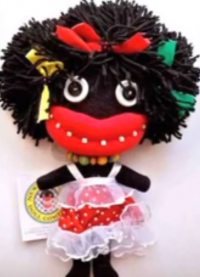 Of course, most of these ended up being hilariously inappropriate by accident. But other toys on this list were so insensitive and stupid that it makes me wonder how they ever made it onto store shelves in the first place.

The only toy on the list that I thought was completely normal was the breastfeeding doll… Teen pregnancy risk? C’mon…… Keep Reading!!! 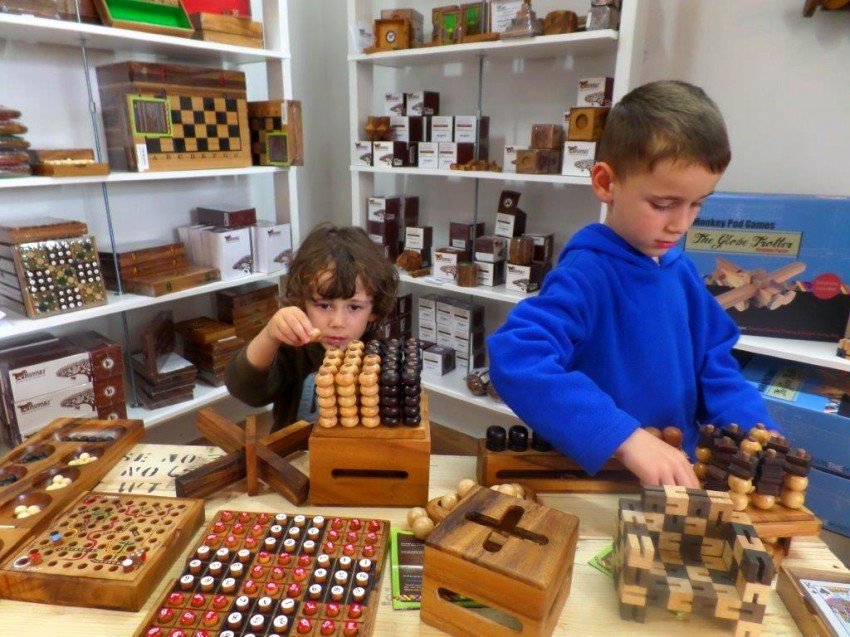 Three things should come to mind when thinking about Monkey Pod Games: Specialty Game Designer, Community Member, and Child at Heart. All together Monkey Pod Games is a family owned studio dedicated to providing challenges and experiences – literally in a child or adults hands – by creating award winning educational wooden games and puzzles.

The story of Monkey Pod Games began when two brothers (Ron and Gilad Levy) left their successful careers as hi-tech entrepreneurs in order to … Keep Reading!!!

(Not So) Average Barbie 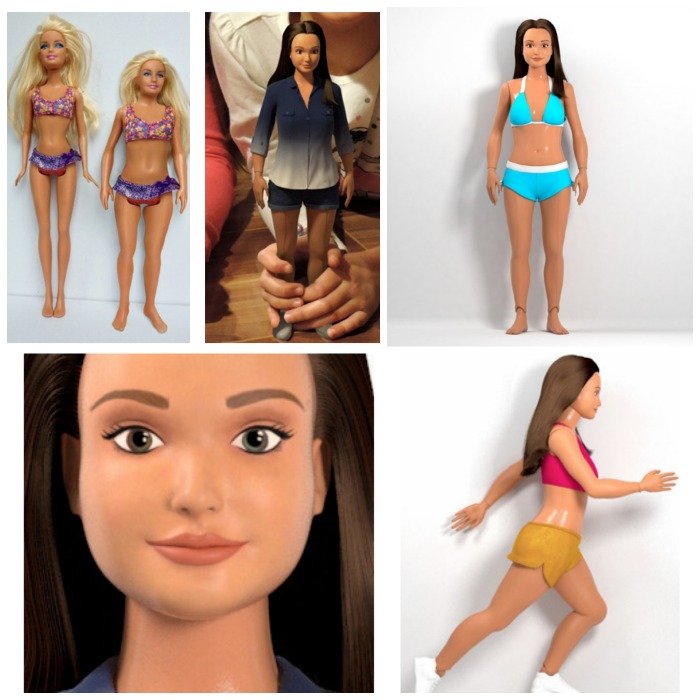 Some of you may remember when illustrator Nickolay Lamm created a “Barbie” with average human female body proportions. The side-by-side image of Barbie next to “average Barbie” was so shocking that the photo quickly went viral.

Lamm was overwhelmed by the response from parents asking where they could purchase this doll. To address the obvious demand, he created “Lammily,” the first fashion doll with average teenage female proportions. 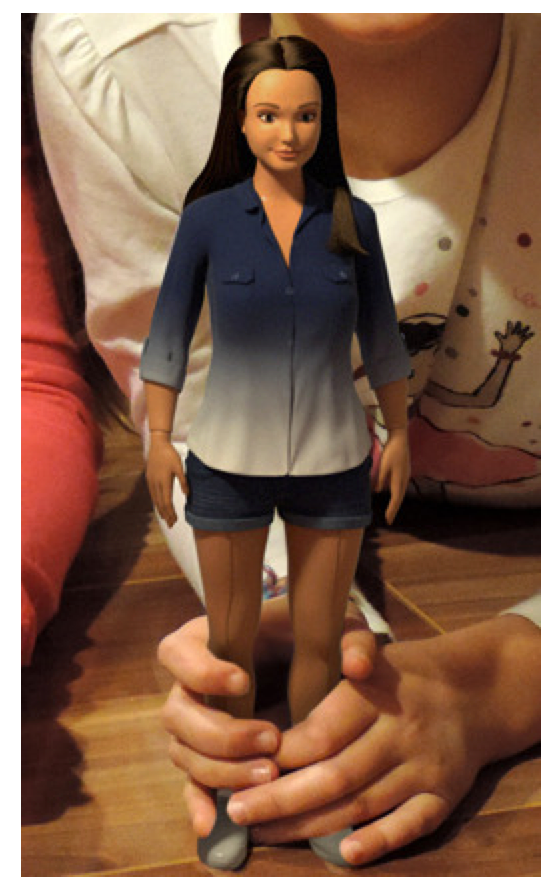