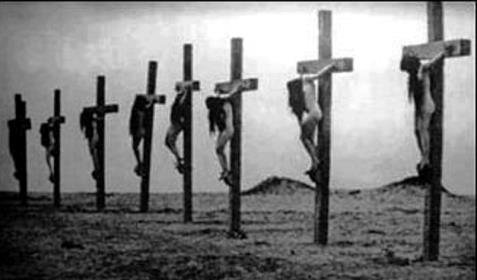 I keep hearing some form of this argument as an excuse not to accept refugees into the U.S.

Below is a real comment posted on Jade’s page after she posted a photo of one of our friends we met in Kara Tepe refugee camp:

“I don’t “hate” anyone. “Hate” is a waste of energy. I just believe that you should be willing to stand up and fight for your beliefs, family, country and freedom…….not run and wait for someone else