Locally Laid Eggs Responds to Accusations of Being “Crude” The lovely Locally Laid Egg Company receives its eggs from local chickens (surprise, surprise). However, not everyone is a fan of this company and their very transparent name. And by not everyone, we mean this guy: 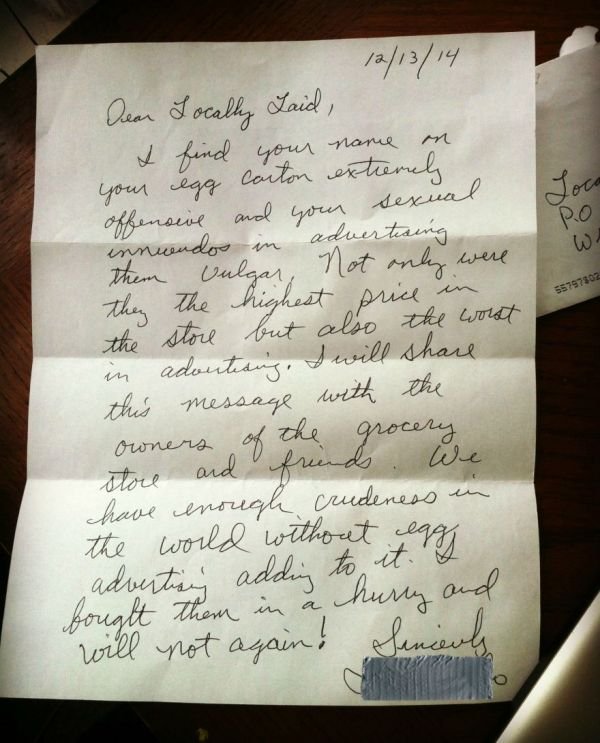 The company’s “marketing chick” Lucie B. Amundsen took the time to respond to this man’s letter. Her response eloquently directs his mind of out the gutter.

Thank you for reaching out to let us know your opinion of the Locally Laid Egg Company.

Having trouble thinking of a Valentine’s Day present to give your significant other? Well, look no further than the edible anus! (I may be a prude, but I am not too proud to admit that I’m cringing and laughing while writing this.) Magnus Irvin had an idea for anus chocolates (not the flavor, the shape). Naturally, he decided to cast his own anus to test it out. Apparently it was a success, because he soon branched out to not … Keep Reading!!!

“Did that just happen?”

Eclipse is an adorable black lab mix who uses Seattle’s public bus system to get around…alone.

She gets on like any other human passenger, looks for an empty seat (even next to a stranger), hops up, and patiently waits in her seat (preferably a window seat) until she gets to her stop.

A local DJ happened to be riding the bus one day, and when he noticed Eclipse he could barely believe his eyes. He even … Keep Reading!!! 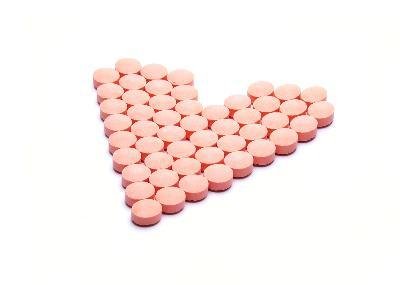 One a side note: Breasts in unexpected places seems to be a hot tattoo trend. Who knew?

Have we missed any? Let us know which ones you think should have made the list.… Keep Reading!!!

Pre-30 Bucket List: Being a Part of a Conspiracy Theory- Check!

When doing keyword searches for Fayye Foundation my team discovered this: Space/Gods: A Mother and Child Reunion

Apparently, we are all a part of a conspiracy theory. Not just the cover, which I probably would not have taken as a conspiracy about me or Aram- but then it became personal (in an awesome way) when he started comparing Fayye Foundation to the Fringe Division!