On Friday I went to the annual Star Wars Celebration with my family.… Keep Reading!!! 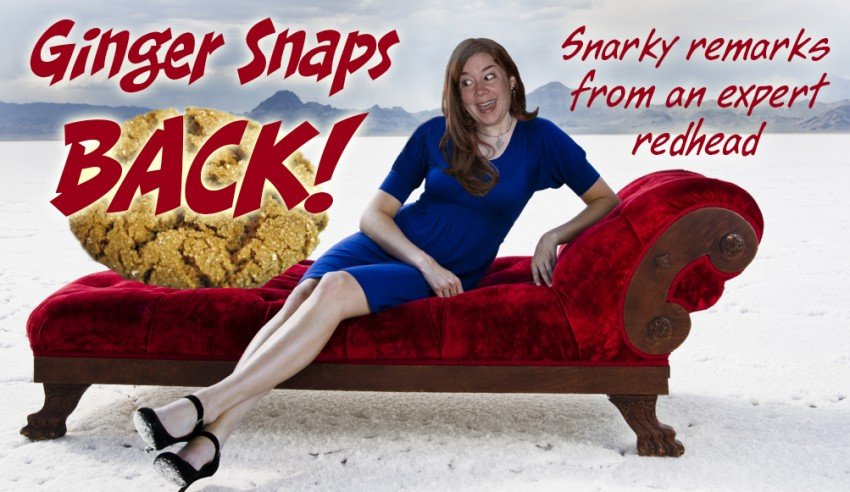 Hello, my little gingersnaps! I’m exhausted after spending all day at the Star Wars Celebration in the Anaheim Convention Center.  Oh yeah, I was there. Are you jealous? Cause you totally should be. Mine and Jamie’s families went together. After spending a few hours as ourselves, Jamie and I got costumes to wear. She wanted to be Jabba, but I talked her into being Slave Leia, because she can totally rock the costume. There’s NO way my DD’s would … Keep Reading!!! 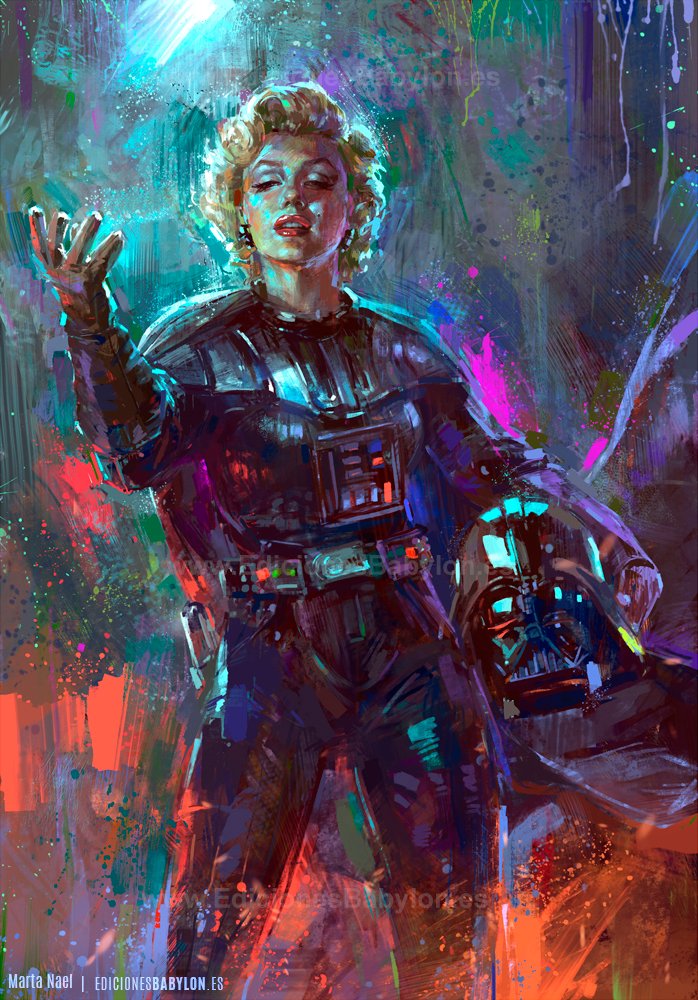 Artist Marta de Andrés created this Marilyn Monroe Darth Vader mash-up for a cinema festival in Spain. The subject of the festival was “the strength of women and equality between men and women.” We love that the legendary female actress is depicted playing the part of one the strongest male icons cinema history. 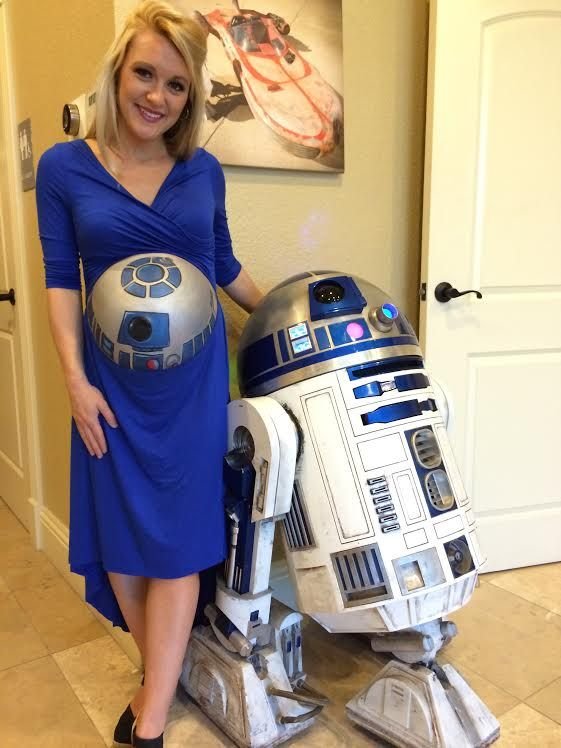 Tony and Stefaney Giordano are expecting a baby in the very near future. The die-hard Star Wars fans decided to make the most of Stefaney’s expanding belly and had artist Nick Wolfe transform it into the likeness of R2D2. 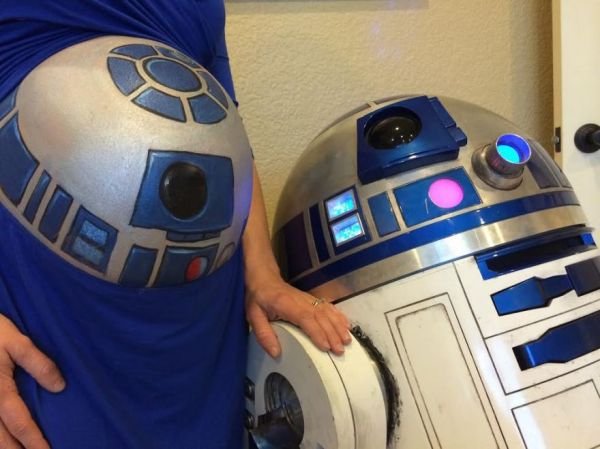 Then they surprised their OB with the R2D2 belly bump dome. 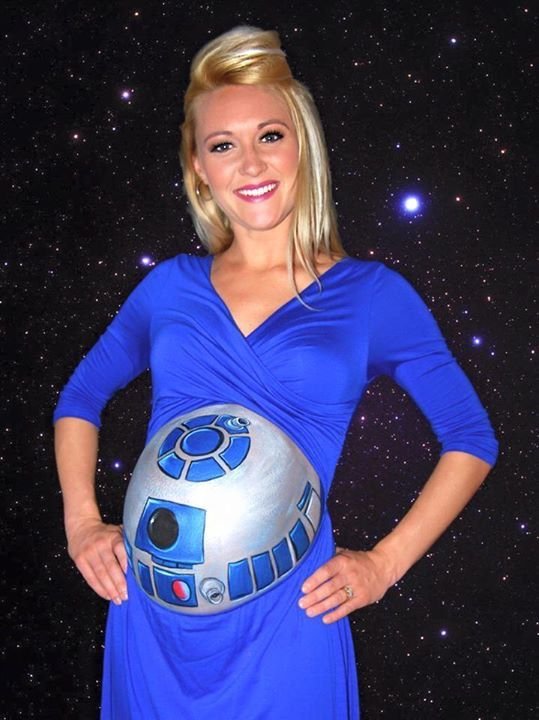 What do you think? Have you (or would you) paint your belly during pregnancy?

When Adam Buxton discovered that his five year old daughter was reading the Star Wars Annual, he began recording her commentary.… Keep Reading!!!

Star Wars Episode 7 may still be over a year away from release, but fear not, Sesame Street is doing an excellent job holding us over.

In this Sesame Street Star Wars parody trailer you meet Princess Parfaita, Luke Piewalker, Flan Solo, and Chewie the Cookie (who is a crunchy cookie), Darth Baker and more.

It all happened a long time ago in a cookies and milky way galaxy far, far away…