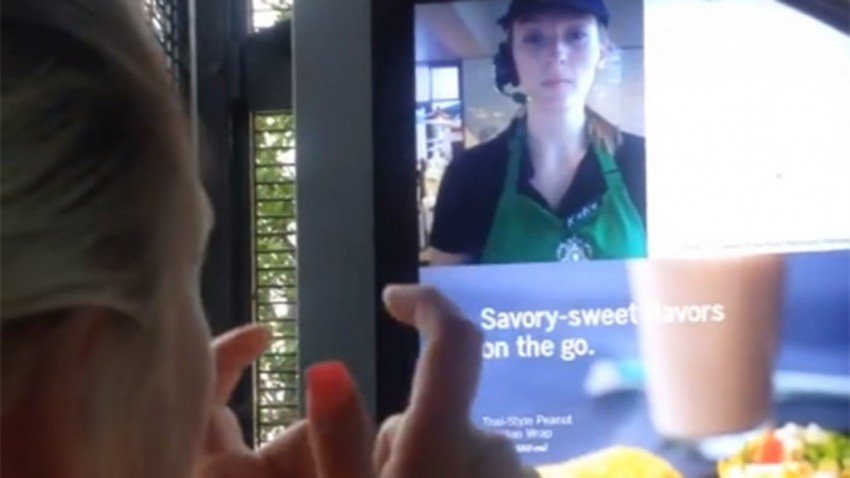 Last month, Starbucks announced that they would be adding video screens to 2,400 drive-thrus around the US, so baristas and customers could see each other while ordering. Many people thought it was a gag, others thought it was just silly. This video, from St. Augustine, Florida, shows why the Deaf community sees it as such an important move. These screens allow them to use drive-thrus now. More important than the convenience itself, this is a show of acceptance and acknowledgment … Keep Reading!!!