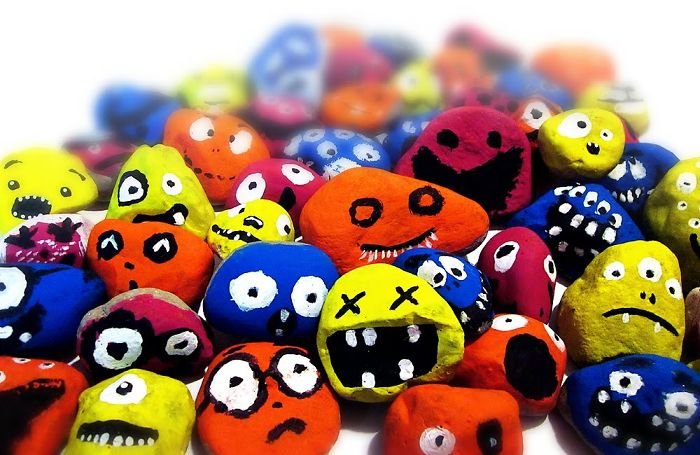 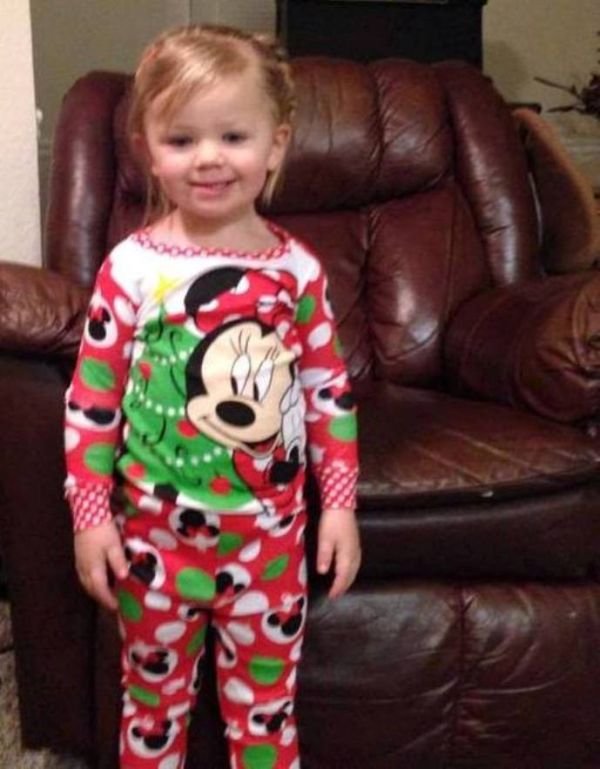 A father from Colorado put a smile on all of our faces this morning.

Being a caring and intuitive man, Greg soon realized that he was subpar in the whole hairstyling part of this parenting thing. This is why he asked for a little help from the cosmetology department at the college he works for as an admissions representative.

Greg posts everything he’s learned from his “beauty … Keep Reading!!!

IKEA’s Christmas Ad from Spain Will Make Every Parent Cry

However, the reason it is so moving is that there is a lot of truth to it. I know that this may bring up feelings of guilt, but I think as parents…in order to be GOOD parents, we need to let go of guilt.… Keep Reading!!!