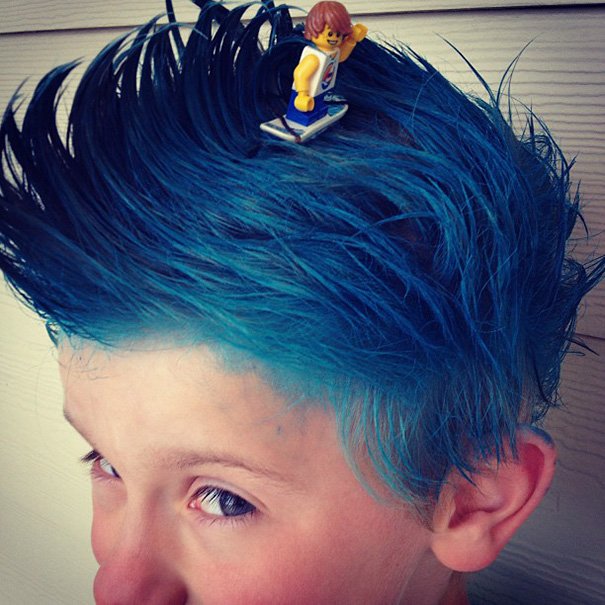 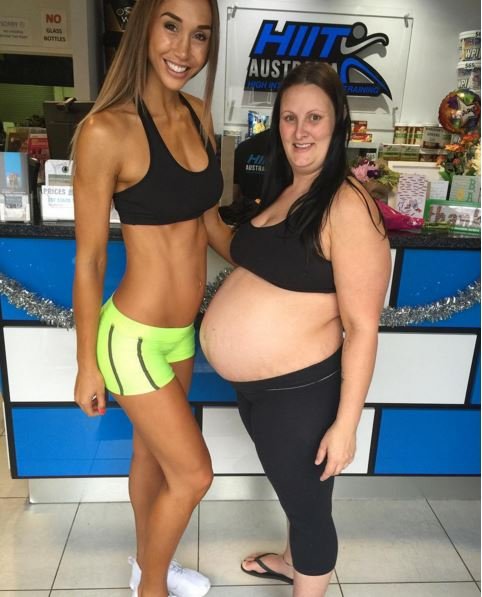 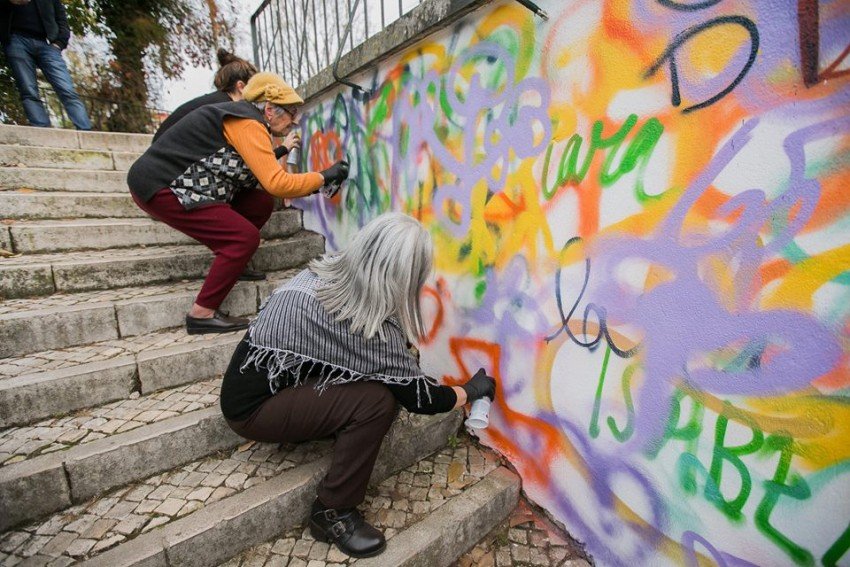 Gone are the days of sitting in a retirement home playing bridge all day. This group of Granny Graffiti Artists are showing that you can still be a badass over the age of 65. LATA 65 is an art project that hands out spray paint to seniors and allows them to decorate the alleys of Lisbon, Portugal’s neglected neighborhoods.

So far, LATA 65 has brought 100 seniors out to beautify the city. 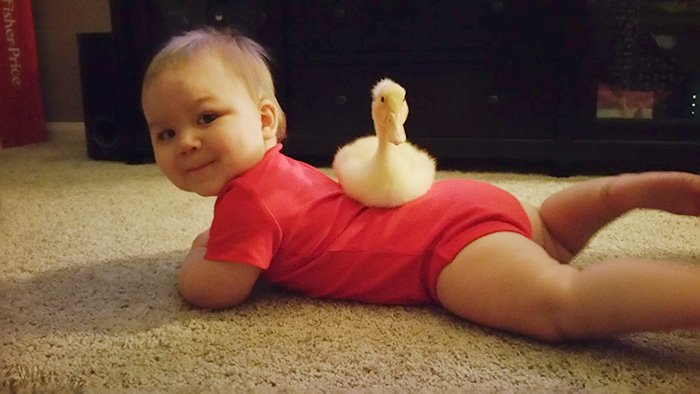