The internet is once again in having a fit over another breastfeeding image.

Terry Richardson posted a photo of his girlfriend, Alexandra Bolotow, breastfeeding their twin sons as a tribute to the new mom on Mother’s Day.

The photo was a very raw shot, capturing the very relatable moments of the newborn stage. The image featured Bolotow nude and tandem breastfeeding her twins in bed. Any new mom can tell you this is a very normal depiction of breastfeeding and … Keep Reading!!! 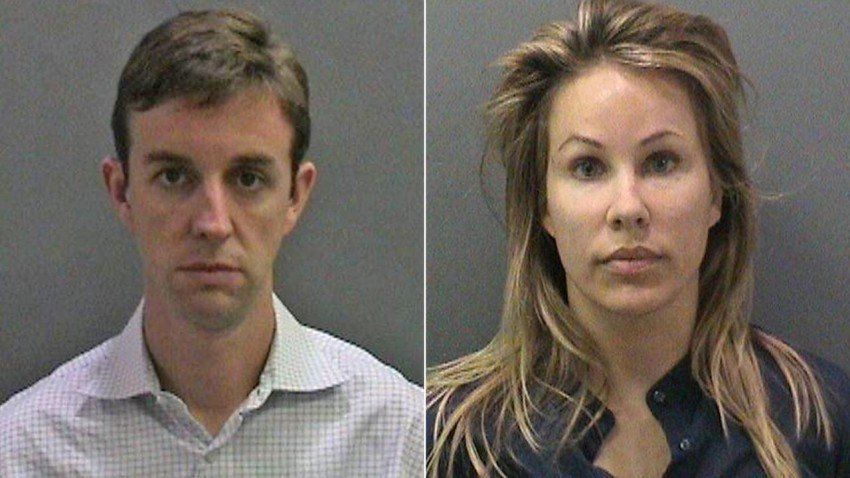